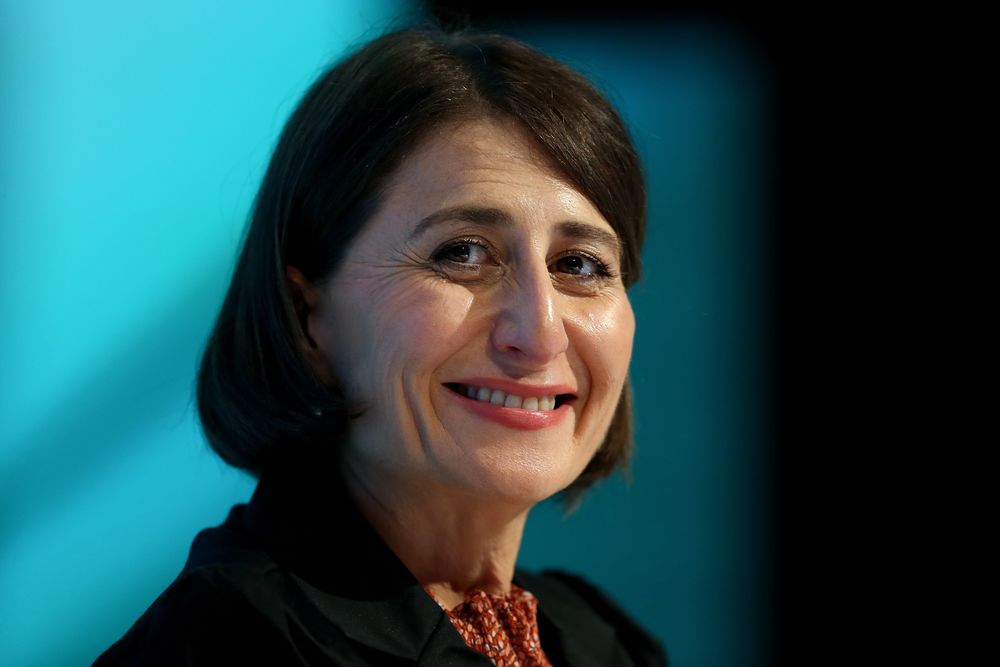 The NSW Nationals have seemingly secured a crucial seat following the resignation of a disgraced MP. The heart of Upper Hunter has almost been finalized in what was a critical vote for the Berejiklian government, with Nationals candidate Dave Layzell currently victorious over Labor’s Jeff Drayton.

While the party has held back on declaring a win tonight, the Nationals have a confident 10 percent lead over Labor in first preference votes, making it extremely difficult for Labor to catch up. As of 10.30pm, Mr. Layzell held a charge of 30.29 percent to Mr. Drayton’s 20.21 percent.

Ahead of the by-election, Ms. Berejiklian said it would take a “miracle” for the government to hold the seat, which was left vacant after the resignation of Nationals MP Michael Johnsen after he was accused of raping a sex worker.

Upper Hunter, a seat the Nationals has held for 93 years, had 13 candidates contesting it in today’s by-election, which saw the Coalition at risk of slipping down to 46 seats. The electorate runs inland along the New England Highway from Singleton through Muswellbrook, Scone, and Murrurundi to Quirindi. It also includes Dungog, Stroud, and Gloucester to the north of Maitland. 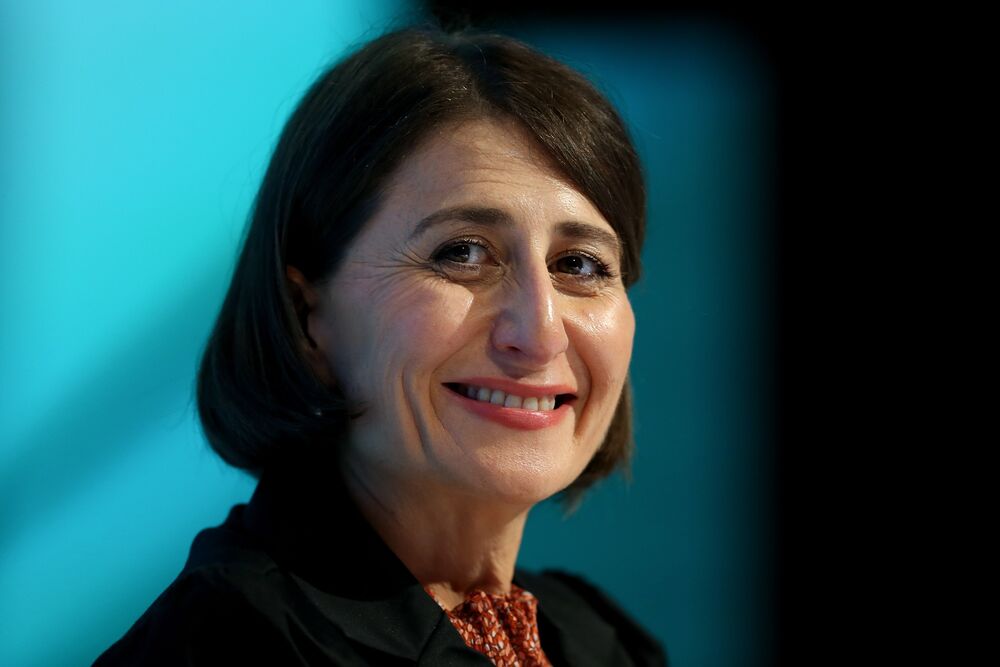 It is the heart of coal mining in NSW, with some prime agricultural districts. This morning, Ms. Berejiklian gave a final plea to voters in Muswellbrook to support the Nationals. In her address, she acknowledged the weight of the last count. “Under the circumstances, we will absolutely be breaking the course of history if we’re successful,” Ms. Berejiklian said.

“Please know Dave Layzell is needed for a strong and stable government in NSW.” Ms. Berejiklian also thanked voters for their patience, given they were forced to a by-election after Mr. Johnsen quit parliament in March amid the rape allegation against him, which he denies. During question time, Mr. Johnsen also allegedly texted the sex worker, offering her $1000 to come to Parliament House.

In a scandal-ridden few months for the Liberal party, Drummoyne MP John Sidoti stood down as Sports Minister and quit the party in March while under investigation for corruption. Kiama MP Gareth Ward has also stepped down as Families, Communities, and Disability Services Minister, having been forced out of cabinet amid accusations of sexual violence. He denies any wrongdoing. They’re both now sitting on the crossbench, along with Johnsen.