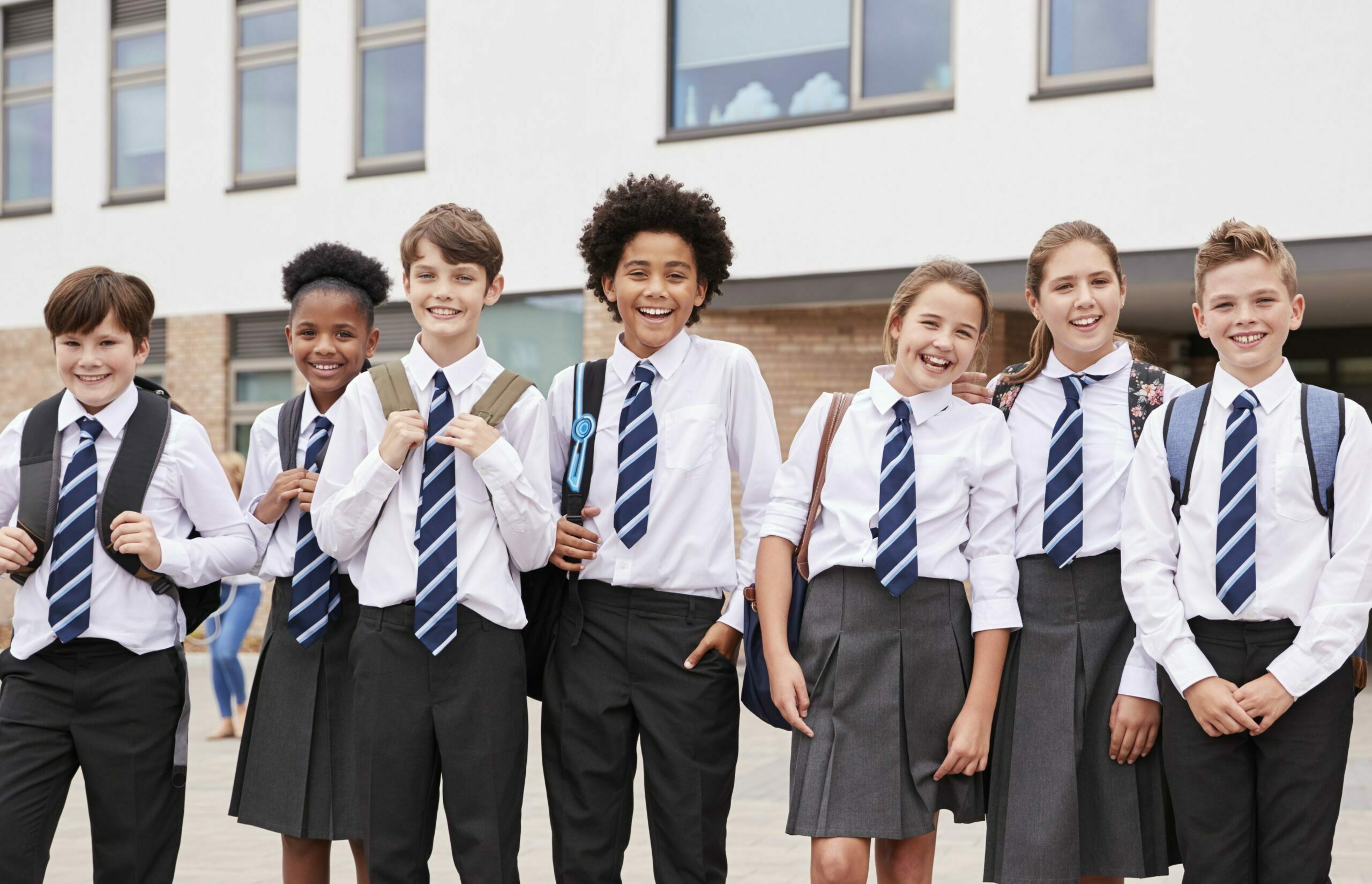 NATIONWIDE — The Girl Scouts of the United States released their new-and-improved uniforms on Tuesday, the first revamping of the organization’s official dress wear in over two decades.

The Girl Scouts Of The United States partnered up with the Fashion Institute Of Technology to create a new line of uniforms. It’s the first revamping of the official Girl Scout uniform in over 20 years. The Girl Scouts was founded in 1912 by Juliette Gordon Low in Savannah, Georgia.

The organization partnered with the Fashion Institute of Technology (FIT) to develop a new line of clothing to “better reflect the young female changemakers of today and tomorrow,” Girl Scouts said in a statement.

Girl Scouts has long partnered with fashion designers to tweak their iconic outfits, known for their khaki vest and sash. This year, the company decided to add more diversity to the wardrobe so that scouts can better express their personal styles. The new line includes 18 mix-and-match pieces ranging from drawstring joggers, spandex leggings, cargo pants, knitted dresses, and more.

“Girl Scouts really helped strengthen my self-confidence and encouraged me to pursue my interests,” said Nidhi Bhasin, a Girl Scout alum and FIT student who worked on the project. “With this collection, our shared goal was to not only trendy design attire but also make sure that girls would feel inspired, proud, and powerful while wearing each piece. Today’s Girl Scouts are the next generation of leaders, so we needed to make sure they dress the part so they can continue to take on the world!” The new line includes clothes in the Girl Scouts’ traditional green and khaki but adds lavender, blue, and white pops for good measure. While the sash didn’t get much of an aesthetic upgrade, the FIT team was sure to add a pocket for cell phones per scouts’ requests. While the new line is the first in Girl Scouts’ 108-year history to feature this many interchangeable outfits, it’s hardly the first time the Scouts have revamped their uniforms to keep up with the times.

When the organization was first founded in 1912, members’ uniforms were modeled after the Girl Guides in England: middy blouses and long skirts combined with felt hats. Girl Scout uniforms went through various iterations over the decades—the well-known badge sash was first introduced in the 1950s alongside a short-sleeved dress, while the 1970s saw the organization’s first-ever line of separates that could be made into 12 specific outfits. Girl Scout programming has also kept up with changing times and introduced 42 new badges in 2019. Scouts can now earn badges in cybersecurity, coding, space science, outdoor adventures, and more.