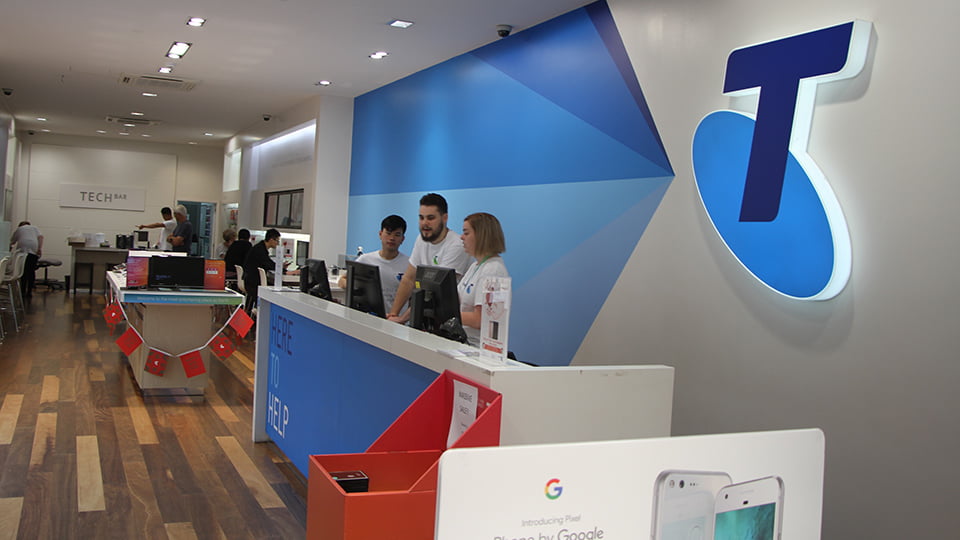 Australians will now be able to make phone calls for free on public payphones across the country. Telstra announced on Tuesday that standard national calls and SMS from the telco’s network of more than 15,000 payphones will be made free, while payphones will become coinless from October 1. But consumers will still have to pay for overseas calls.

Telstra chief executive Andrew Penn said pay phones were a vital lifeline, particularly for the homeless and people escaping an unsafe situation. About 11 million calls were made across Australia from Telstra payphones in the past year, including more than 230,000 to critical services such as triple-0 and Lifeline.

“I have been moved to see first-hand queues of people waiting in line to use a payphone to tell their family and friends they’re safe after a bushfire, a cyclone or some other natural disaster has taken the mobile network down,” Mr Penn said in a statement. “I can only imagine the relief their families feel knowing their loved one is safe.” 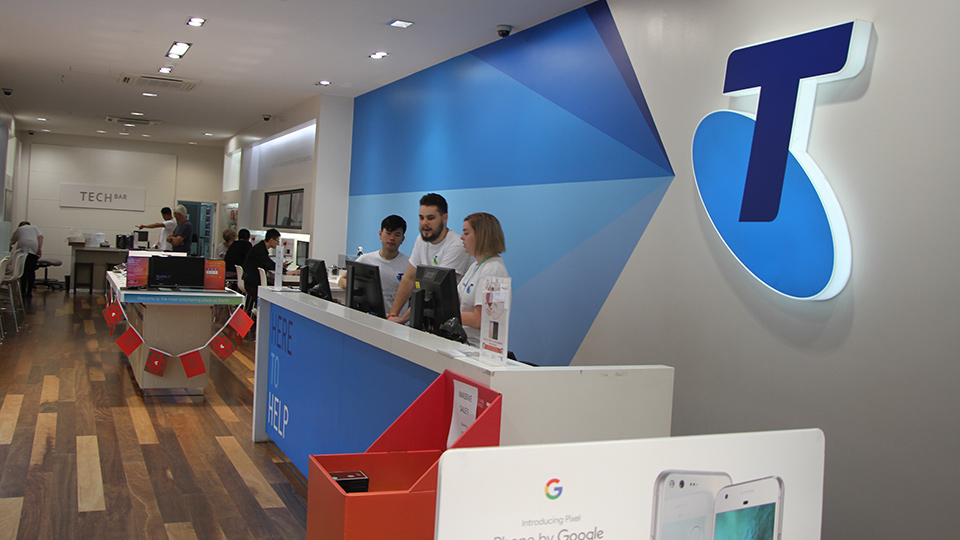 Mr. Penn also said free calls on payphones could help domestic and family violence situations, citing a rise in the behavior during Covid-19 lockdowns. “It’s not always easy for people in these situations to use a home phone or their mobile to get help, so I hope making payphone calls free might play a small part in helping them get the assistance they need,” he said.

The new initiative builds on Telstra’s five-year program providing free national calls on its payphones during the Christmas and New Year period, making it easier for the homeless to contact loved ones. Salvation Army Major Brendan Nottle labeled the decision a “game-changer” that could lift vulnerable Australians from social poverty and isolation.

“The reality is this piece of infrastructure is absolutely critical because a lot of Australians either don’t have a mobile phone, lose it or the phone’s charger or simply run out of credit,” he said. “Connection is absolutely vital for every human being but particularly for those who are vulnerable. “It’s essential for them to break down that sense of social poverty, social isolation and to connect with a friend or with support services.”