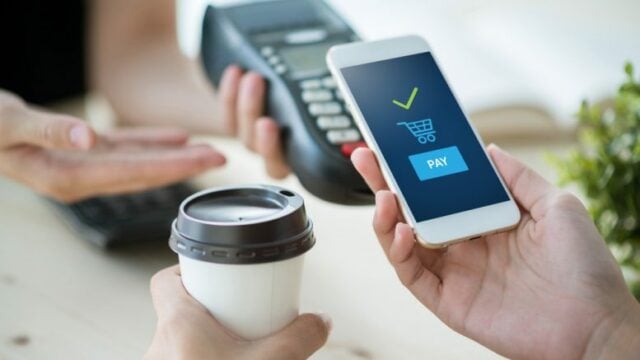 Among other technology trends accelerated by the Covid-19 pandemic, the use of contactless mobile payments boomed in 2020. According to a recent report by analyst firm eMarketer, in-store mobile payments usage grew 29% last year in the U.S. The pandemic pushed consumers to swap out cash and credit cards for the presumably safer mobile payments option point-of-sale.

Last year, 92.3 million U.S. consumers age 14 or older used proximity-based mobile payments at least one time during 6 months in 2020 — a figure the firm expects to grow to reach 101.2 million this year. And that usage is now on track to surpass half of all smartphone users by 2025, eMarketer forecasts. 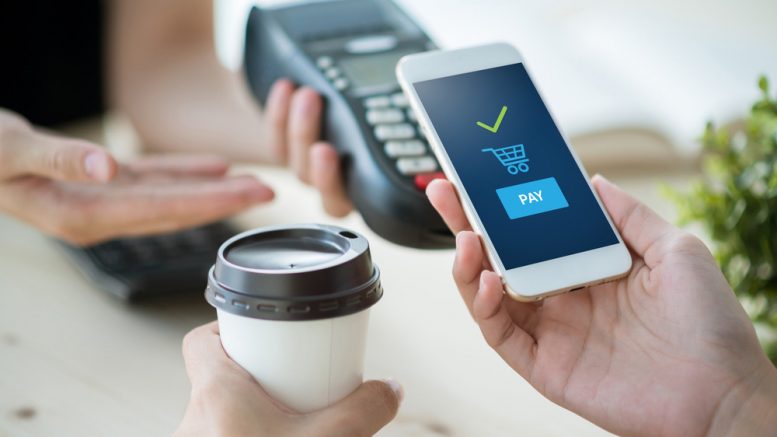 Several industry reports had already noted the pandemic impacts on the mobile wallet industry in general, with one from earlier this month by finance and investment company Finaria estimating that the industry would grow 24% from last year to reach $2.4 trillion in 2021. It had said that while Asian markets and particularly China, had been leading the way in mobile payments adoption, the U.S. had earlier struggled due to the slow rollout of mobile payment technologies by retail stores. But now, the U.S. has grown to become the second-largest market with $465.1 billion worth of mobile payment transactions, which will increase to $698 billion in 2023.

The pandemic had pushed lagging retailers to finally get on board with mobile payments. A mid-year survey published in 2020 by the National Retail Federation and Forrester found that no-touch costs had increased for 69% of retailers and that 67% now accept some form of contactless payment, including both mobile payments and contactless cards.