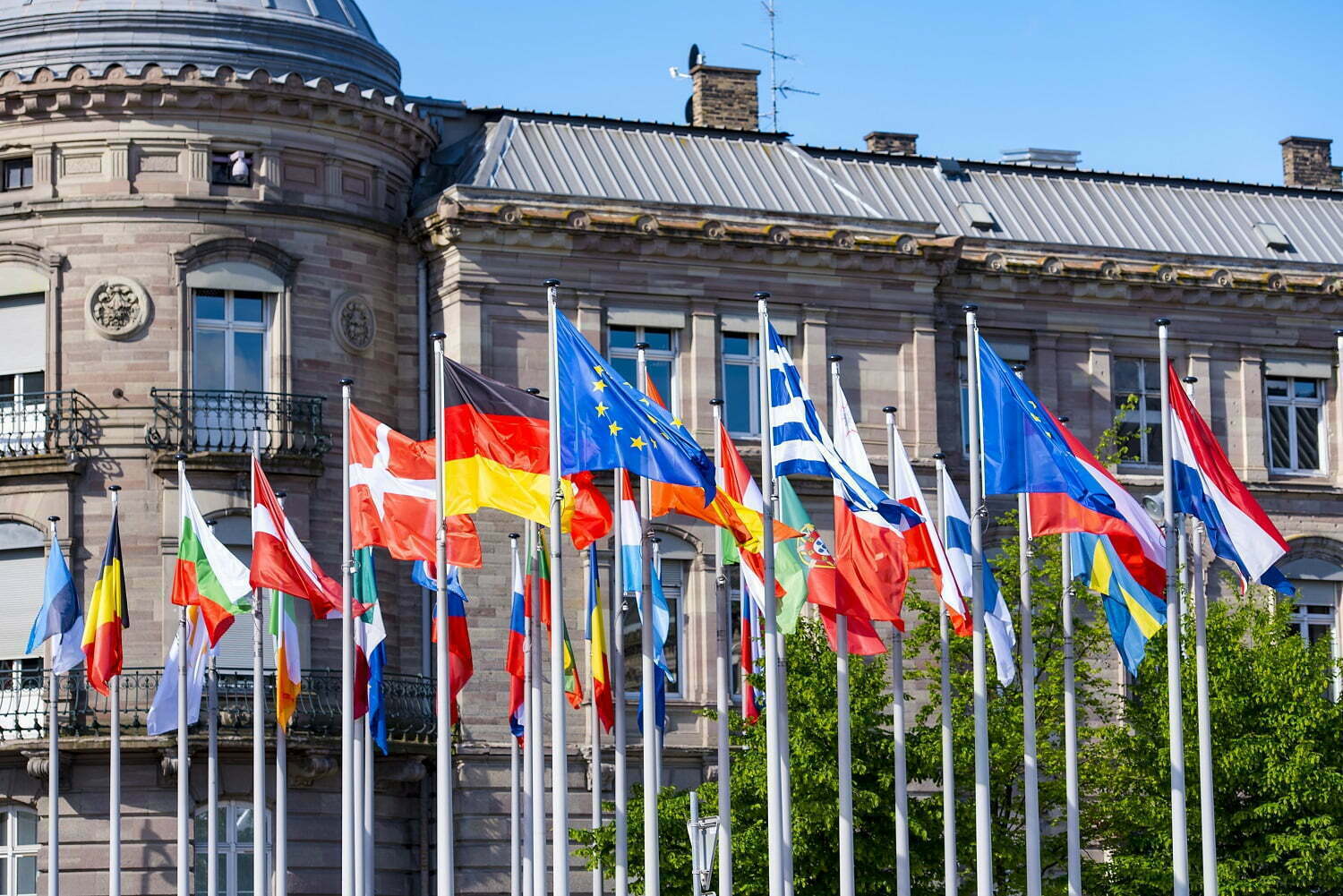 The quiet open came as investors focused their attention on US jobs data due later today. Photo: Tolga Akmen/AFP via Getty. European stock markets were flat on Friday morning, as investors looked ahead to US jobs data due later today. The FTSE 100 (^FTSE) was flat at the open in London, while the CAC 40 (^FCHI) was down 0.1% in Paris, and Germany’s DAX (^GDAXI) rose 0.1% in Frankfurt.

The quiet open came as investors focused their attention on July’s jobs report, due at 1.30pm UK time, which will give clues as to the pace of the global COVID-19 economic rebound and the likely path of monetary policy.

“Today is jobs day, with all eyes on the July US labor market report, as investors gauge the pace of the recovery and the data’s impact on the FOMC’s tapering plans,” said Michael Brown, a senior market analyst at Caxton FX.

Economists expect the US to have added 870,000 new non-farm jobs to the national payroll last month, pushing the unemployment rate down slightly to 5.7%. “The jobs report has taken on more importance than usual, given the gradual moves that the FOMC are making towards tapering QE,” Brown said. 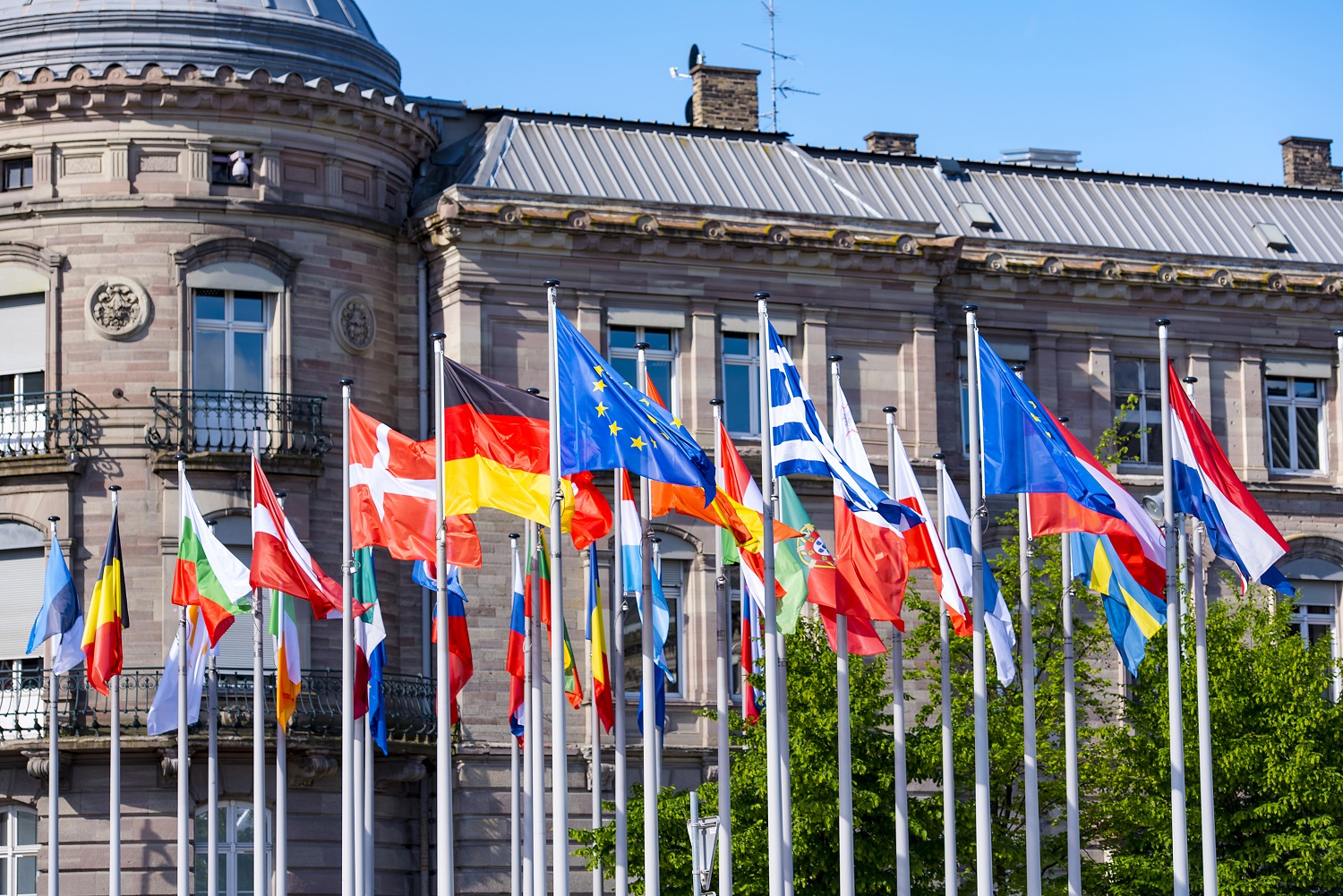 “A more substantial than expected number is likely to encourage additional members of the Committee to make a hawkish pivot, raising the chances of a taper sooner than the market expects.

“As such, good news on the economy is likely to be bad news for risk assets in the aftermath of the report.” US futures were muted ahead of the report. S&P 500 futures (ES=F) and Dow Jones futures (YM=F) were flat, while Nasdaq futures (NQ=F) were down 0.1%.

Investors are midway through the half-year earnings season, but Friday marked a quiet day for corporate updates in Europe. The only major company to report was the London Stock Exchange Group (LSEG.L). The exchange operator reported a rise in income when foreign exchange impacts were factored in and hiked its dividend by 7% to 25p a share. Chief executive David Schwimmer said the integration of data giant Refinitiv was progressing well. Shares rose 3.3%.