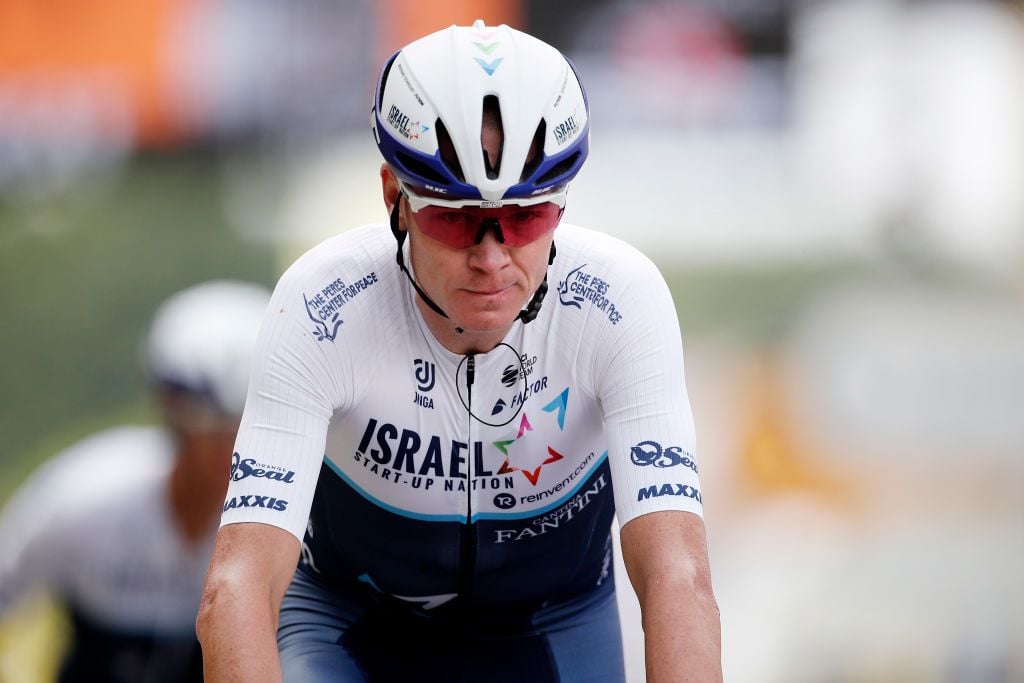 Multiple Tour de France winner Chris Froome warns he is ready to move up a gear after a slow start at his new Israel Start-Up Nation team in the Tour of the Alps starting Monday. Froome, 35, is working his way back after being seriously injured in a high-speed crash in 2019 that threatened to end his career.

The British rider finished 47th in his first race for his new team, the UAE Tour, in February and 81st at the Tour of Catalonia last month. But Froome thinks he can hit form in the Alps between Austria and Italy to build towards his primary goal, a record-equalling fifth Tour de France title after 2013, 2015, 2016, and 2017.

“Even though it was a difficult week for me personally, I feel my form has grown, which gives me confidence looking forward,” said Froome after the Spanish race. “From a team point of view, it was great to see everyone rowing in the same direction. “Even though we are a newly-formed group, we are rapidly developing a sense of belonging.” 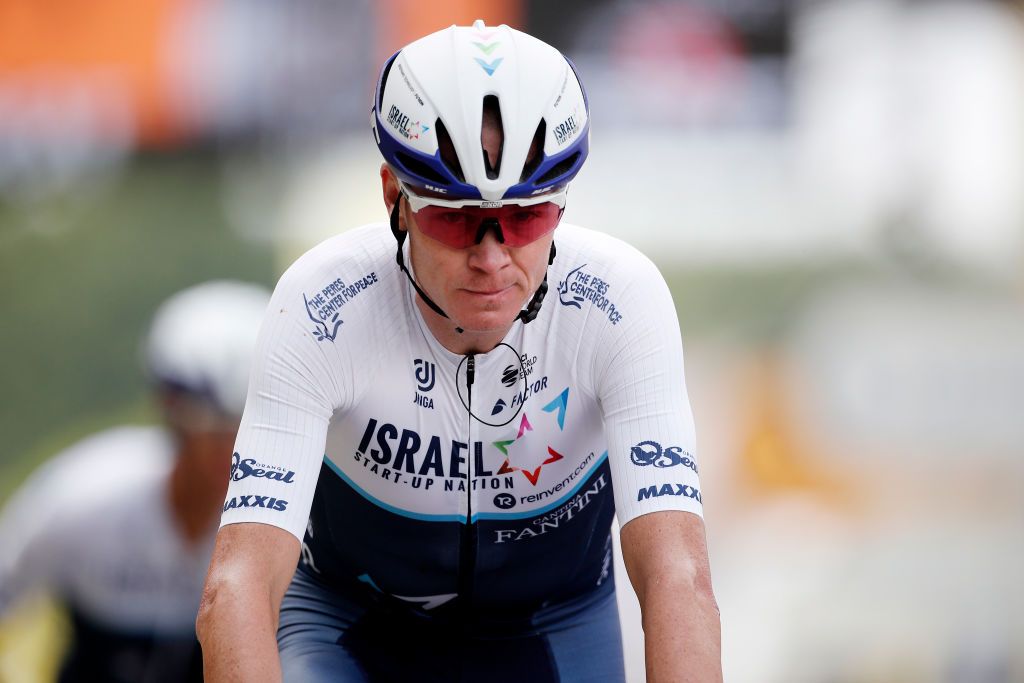 In the five-stage race through southern Austria and northern Italy, Ireland’s Dan Martin is Froome’s team leader. “Having Chris in the team has inspired us all to step up and improve, including myself,” said Martin, who skipped the Ardennes Classics he has won in the past to compete for the first time in the Alps. “I’m excited to race with him again, and I’m sure we can make a good team.

“With our combined experience, tactically, we’ll be strong, and the race is, of course, an important step for both of us as Chris continues improving towards the Tour de France and myself to really tune-up for the Giro.” – ‘Good omen’ –

Froome finished fourth overall in the 2018 Tour of the Alps before triumphing in the Giro d’Italia. But the winding roads of Tyrol, South Tyrol, and Trentino should also suit 34-year-old Martin, where each stage includes several climbs. Former winner Vincenzo Nibali has been ruled out with a broken wrist.

The line-up includes 2019 Tour de France champion Egan Bernal of Ineos and fellow Colombian Nairo Quintana, riding for Arkea–Samsic. Quintana, 31, won the 2014 Giro d’Italia and 2016 Vuelta an España and wants a result in the Alps before his Tour de France bid. France’s Thibaut Pinot, the 2018 Alps winner, will be testing his form before the Giro d’Italia starting on May 8.

“The stages at the Tour of the Alps are often short, mountainous and explosive, challenging routes that perfectly fit my strengths,” said Pinot. “Doing well at the Tour of the Alps is a good omen for the Giro.” Defending champion Pavel Sivakov of Russia returns for Ineos Grenadiers. Britain’s Simon Yates, winner of last year’s Tirreno–Adriatico, will also compete with Giro d’Italia runner-up Jai Hindley of Australia, Britain’s Hugh Carthy, and France’s Romain Bardet.

Monday’s 140km opening stage crosses between Austria and Italy, starting at Brixen with the first categorized climb towards the Brenner Pass before finishing the day back in Innsbruck. The critical step will be Thursday’s fourth which is also the longest, over 168.6km from Naturno, with a 10km vertical ascent seven kilometers before the finish line at Pieve di Bono. The five-day race finishes on Friday on the banks of Lake Garda in Italy.