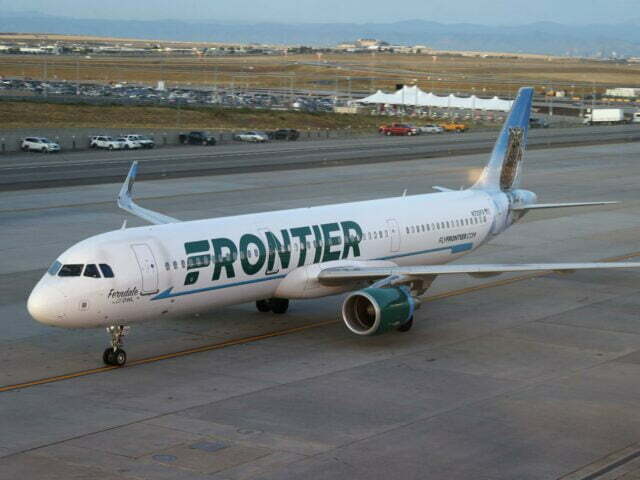 Frontier Airlines is betting that the nascent recovery in leisure travel is for real. Shares of the discount carrier were expected to begin public trading Thursday. The Denver-based airline and its private owners hope to raise $570 million before costs from the IPO after pricing 30 million shares at $19, the low end of a $19 to $21 target.

CEO Barry Biffle said Frontier will remain focused on the leisure-travel market, unlike more prominent airlines that depend on high-paying business travelers. “It’s not going to change how we run the business,” Biffle said in an interview. “The strategy is the same.”

The IPO timing is interesting, coming just as Americans are starting to fly in numbers not seen since the coronavirus pandemic hit. This week, United Airlines CEO Scott Kirby said that demand for domestic leisure travel “has almost entirely recovered,” while business and international travel remain deeply depressed. 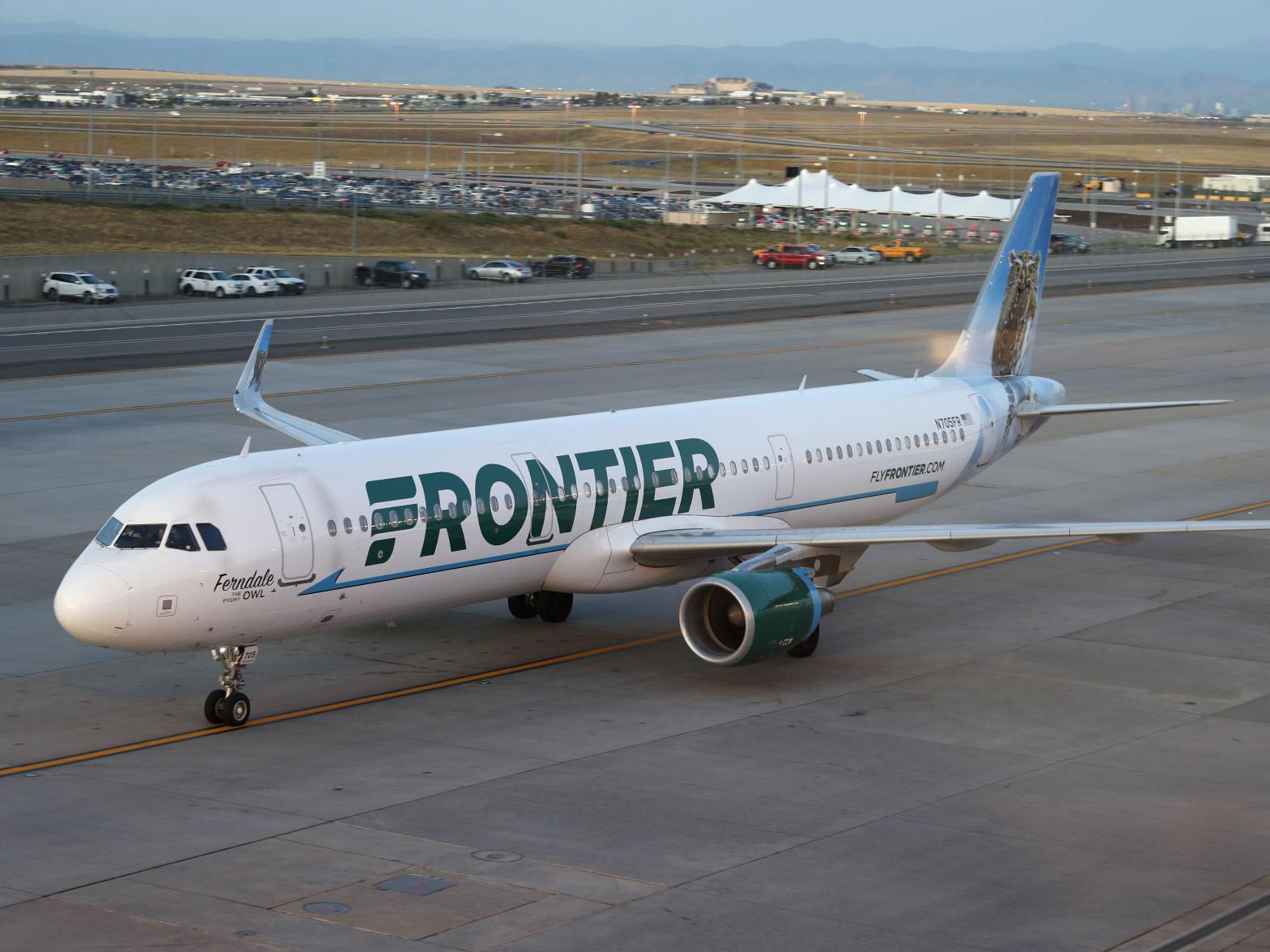 Biffle said after a year of lockdowns, there are “lots of people with a lot of money in their pockets and with a burning desire to get out of their house and get back to living. I think there will be plenty of demand. It’s a great time.” Frontier faces obstacles. Despite the growing crowds at airports, air travel is still down nearly half from this time in 2019. There is challenging and growing competition for leisure travelers.

And Frontier has its own reputation issues — it had the highest complaint rate of any U.S. airline last year, mainly over refunds, according to government figures. Some customers are surprised to get hit with a fee for carry-on bags that go in the overhead bin.

Along with fellow budget brands Spirit and Allegiant, Frontier has ruffled the U.S. airline industry by offering cut-rate fares aimed at leisure travelers. The larger airlines, which depend more on business travelers, countered with their own no-frills tickets called Basic Economy rather than surrender a chunk of the market.

Last year, as the pandemic crushed travel, Frontier’s revenue was cut in half, and it lost $225 million after earning $251 million in 2019. The IPO is designed to shore up a battered balance sheet. The company targets annual growth of 10% to 15%, with orders for 156 Airbus jets on top of the current 106-plane fleet.

Frontier Group Holdings is trading on the Nasdaq stock market under the ticker symbol “ULCC,” an acronym for the ultra-low-cost carrier. The company and its private owners each put up 15 million shares.

The current version of Frontier Airlines was founded in 1994. It struggled after Southwest Airlines began service at Frontier’s home, Denver International Airport, in 2006 and filed for bankruptcy protection two years later. After an unsuccessful stint as part of Republic Airways, Frontier was sold to private equity firm Indigo Partners in 2013 and became an ultra-low-cost carrier.

Frontier is the second U.S. airline IPO this year. Minneapolis-based Sun Country Airlines went public in March. There could also be a new startup airline. Breeze Airways, led by JetBlue founder David Neeleman, plans to begin flights to secondary markets in the U.S. David Koenig can be reached at www.twitter.com/airlinewriter