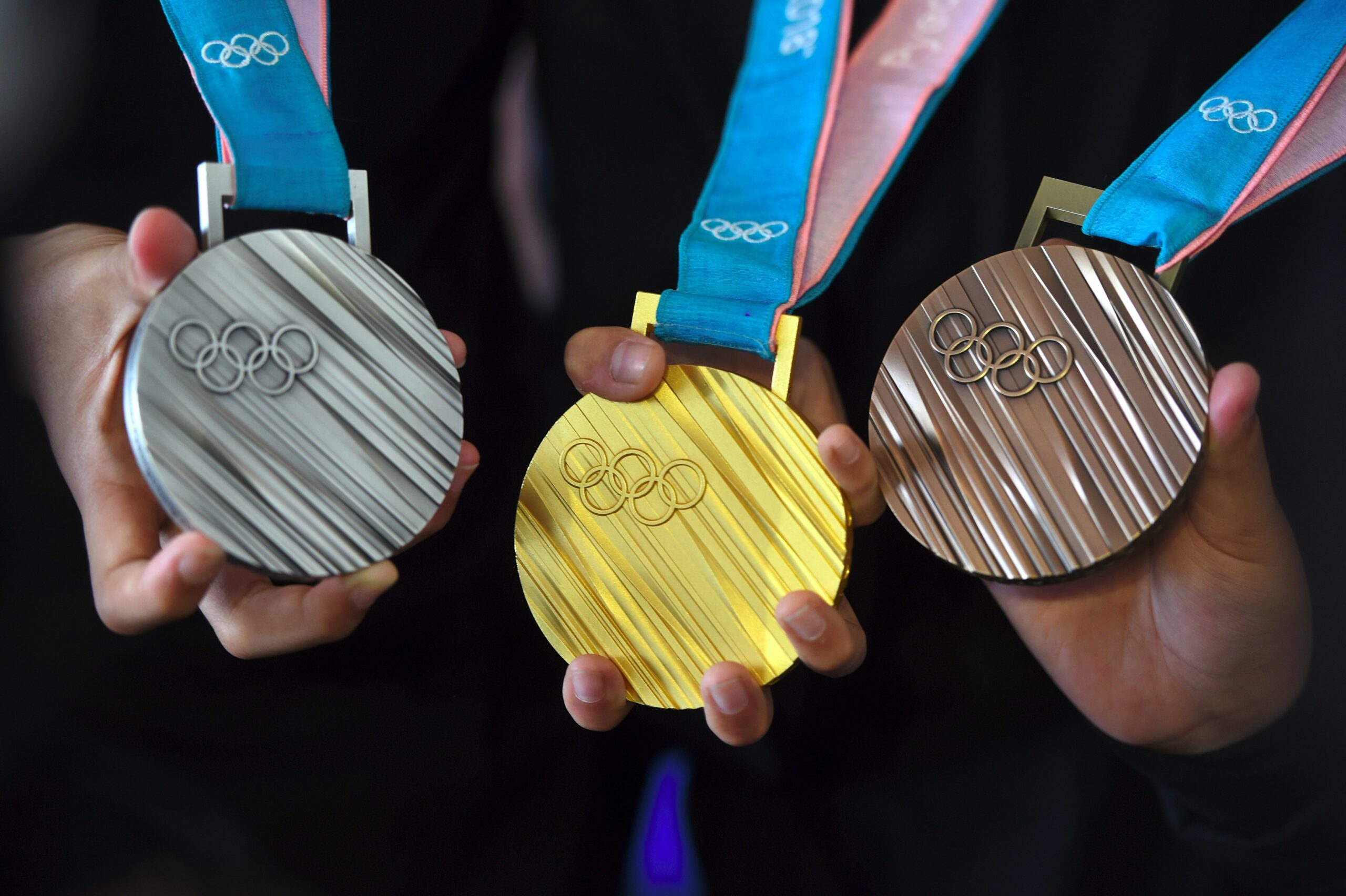 Tom Pidcock completely dominated the field on his way to claiming gold – MATTHEW CHILDS. An hour or so after he had smashed the best mountain bikers in the world with a performance of such astonishing maturity you could have been forgiven for mistaking him for a veteran, Tom Pidcock reminded us of his real age.

“It’s my birthday when I get home,” the 21-year-old, newly-crowned Olympic mountain bike champion told a small group of reporters who had made it down to Izu from Tokyo for the day. “I’m going to get a shiny gold bike and go and ride it around Leeds… ride around with a ‘bling’ bike.”

For the first time all day, Pidcock looked and sounded exactly what he was: a young man who had just won the biggest race of his life and was looking forward to enjoying himself. Until then, everything he had said and done had belied his age. The self-control he had exhibited, the racecraft.

From the way he surged from 29th on the grid to the front of the pack within the first few hundred meters, to the way he picked his way neatly past the spectacular first lap crash of pre-race favorite Mathieu van der Poel, to the way he slowed to weigh up the form of his remaining rivals before, on the fourth lap out of seven, accelerating away from them decisively to win by 20 seconds from Mathias Flückiger to his celebrations afterward, to the interviews he gave. 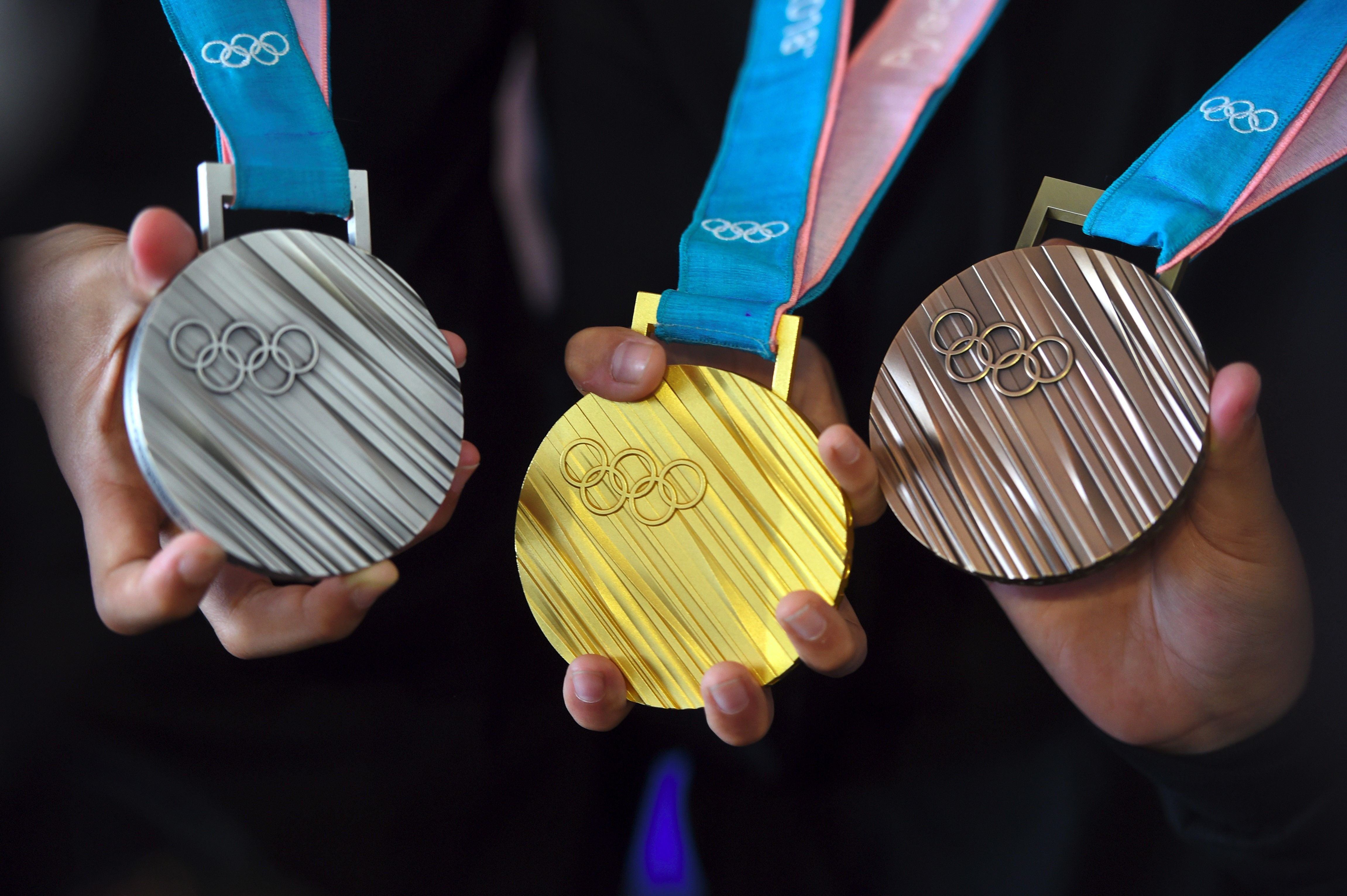 Everything he did bore the hallmark of a seasoned pro. None of which will come as a surprise to those who have followed Pidcock’s meteoric rise. The Yorkshireman may be a new name to the wider sporting public in this country, but he has long been one of cycling’s brightest young things. Maybe even the next big thing.

Pidcock was winning junior world titles on the road and in cyclocross as far back as 2017. He has carried on winning at every level since. Sir Dave Brailsford snapped him up for his Ineos Grenadiers team earlier this year. Pidcock wasted no time in making an impact on the WorldTour, winning Brabantse Pijl, finishing second at Amstel-Gold, third at Kuurne–Brussels–Kuurne, fifth at Strade-Bianche, and sixth at La Fleche-Wallonne, all in the space of his first few weeks as a professional.

Pidcock not only has prodigious talent, but he also has the confidence and the calmness to translate that talent into results. Whatever type of bike you put him on, whatever company you place him in, he instantly looks as if he belongs. Nevermore so than on Monday. Up against the best specialist mountain bikers in the world, Pidcock looked completely and utterly in control throughout. He crushed it.

It was all the more special because he very nearly did not make it to Tokyo at all. Eight weeks ago, Pidcock was hit side-on by a car while training ahead of the Tour de Suisse. His Pinarello was smashed in two, his collarbone likewise. He was back training within a week, back in his heat chamber at home, acclimatizing for the ferocious humidity of Japan in July.

That accident, and the race against time to return, partly explained his emotional reaction at the finish, collapsing into the arms of long-time coach Kurt Bogaerts. “Kurt spent so much time with me after my crash, working together, planning every single day to optimize the limited time we had for this race,” he said. “This win is as much down to him as to me.”

Of course, there is no knowing how things might have panned out had van der Poel not crashed, the Dutchman apparently unaware that a wooden plank positioned beneath a jump in training had been removed for competition.

Interestingly, Pidcock was slightly defensive when asked what he thought might have happened had van der Poel stayed in the race. “He was in the race,” he said. “It [the jump] was part of the race. It wasn’t nice to see them, and I hope he’s alright. But he also came to Japan late. He gambled on that.”

Van der Poel’s exit was a shame for the fans who lined the route, making the most of Izu’s less restrictive Covid controls, But there will be other clashes. What a few years we have ahead of us watching these guys going hammer and tongs at each other.

When Tadej Pogacar was asked whether we were now living in the ‘Pogacar era at his most recent Tour coronation,’ he simply reeled off a list of exciting, versatile riders competing now: Wout van. Aert, Egan Bernal, Remco Evenepoel…Tom Pidcock.

That is the esteem in which the young Briton is held. He has not ridden a grand tour, and he is already seen as a potential Tour de France winner. At some point, Pidcock will probably have to choose what he wishes to focus on; grand tours, one-day classics, mountain bikes. He could do any of them. And for now, he seems to want to do all of them. Next up is the Vuelta an Espana before he leads the British squad at the world road race championships in Flanders in the autumn.

But he cannot ride cyclocross and mountain bikes, one-day classics, forever and expect to win grand tours. Maybe you can if your name is Tom Pidcock? “I’ve got time on my side,” he replied, smiling. “There’s no rush. I’m an Olympic champion, so I must be doing something right. I’m just going to enjoy this first, then we’ll look at that.”