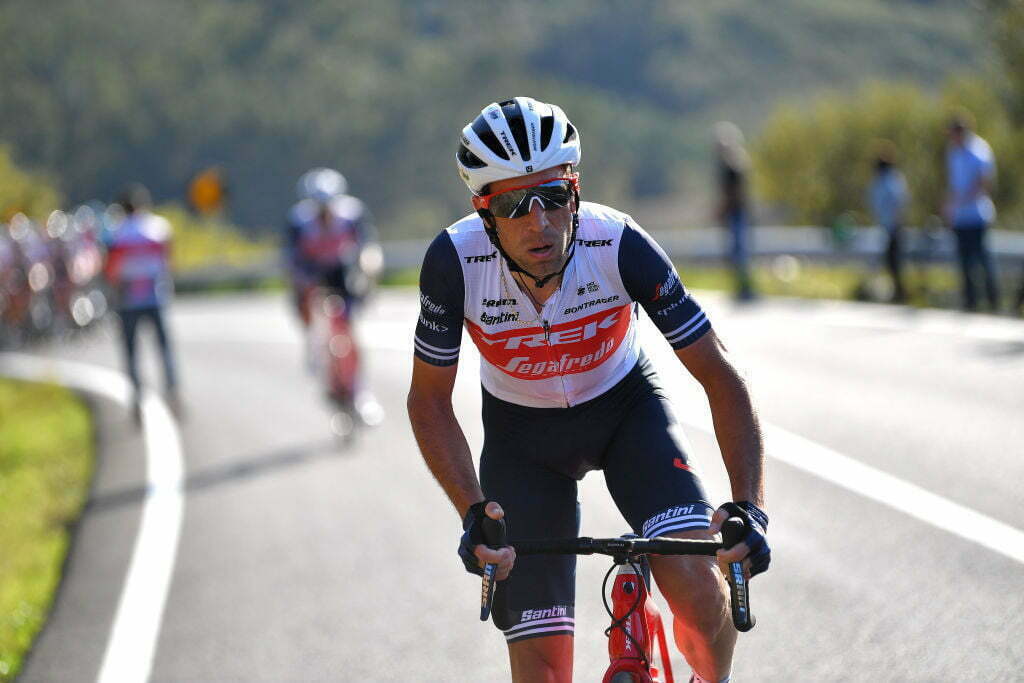 Two-time Giro d’Italia winner Vincenzo Nibali will undergo a scan after taking a knock to his ribs in a fall in Sunday’s 15th stage, his Trek-Segafredo team announced. The 36-year-old, who won the race in 2013 and three years later, crashed after braking suddenly to avoid a bike. The Italian got back in the saddle but suffered from soreness to his chest as the stage progressed between Grado and Gorizia, on the border with Slovenia. 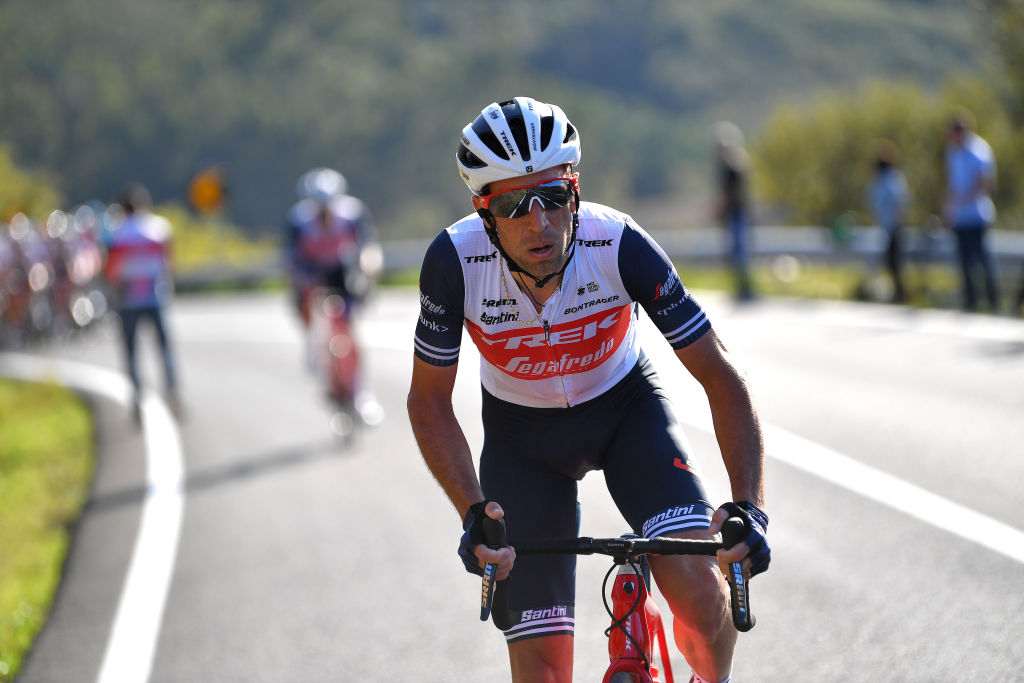 Nibali is a quarter of an hour behind overall race leader Egan Bernal of Colombia with a week’s racing left. The Sicilian’s build-up to his home race had been hampered by a fractured wrist, only receiving the green light days before the start in Turin. The former Tour de France and Vuelta, an Espana champion, also struggled during Saturday’s grueling climb on Monte Zoncolan. “I don’t have the legs, and I’ve no idea how the Giro is going to turn out for me,” he revealed afterward.