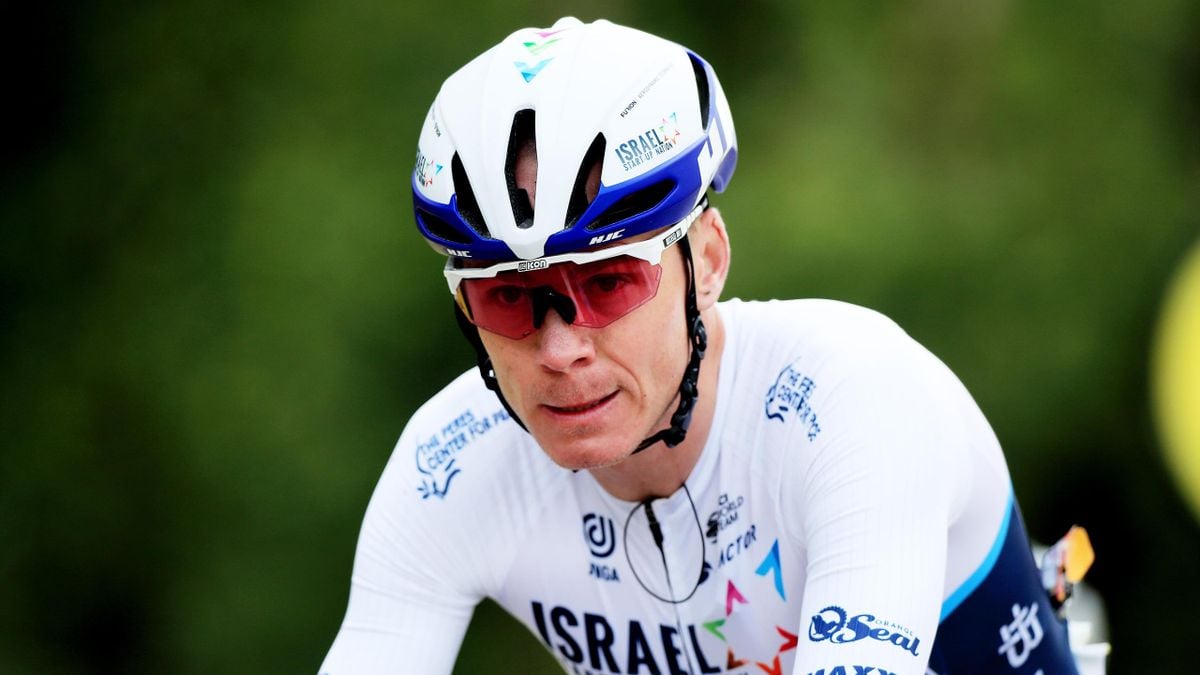 GENEVA — Tour de France champions and former teammates Chris Froome and Geraint Thomas will race against each other in the mountains of Switzerland this month. Tour de Romandie organizers published starting lineups Tuesday for the April 27-May 2 event, an essential prelude for the primary stage races ahead.

Froome, a four-time Tour de France champion with Thomas supporting him at Team Sky, leads the Israel Start-up Nation squad in his first season. He won the Romandie title in 2013 and ’14. Thomas, who followed Froome as the 2018 Tour winner, is still with rebranded Sky team Ineos Grenadiers.

One-day specialists Marc Hirschi and Peter Sagan have also listed starters for the six-day Romandie race. It mostly follows the intended route of the 2020 edition, which was canceled because of the coronavirus pandemic. Primoz Roglic, the Tour de France runner-up, the two previous Romandie titles, were won last September after being the long-time leader.

Also Tuesday, former Sky rider Mark Cavendish won another stage at the Tour of Turkey, one day after the first victory since 2018 for the 35-year-old sprint specialist. “The fact that I won again gives me a lot of confidence,” Cavendish said, “especially as it’s for the first time in five years or so that I’ve claimed back-to-back stages in a race.” Former Tour champions Froome, Thomas set for Swiss prep race originally appeared on NBCSports.com