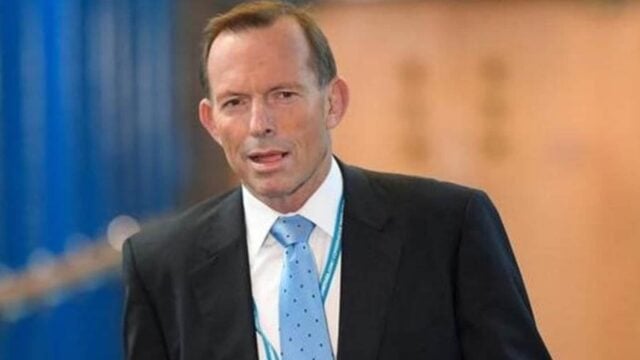 The former prime minister and special envoy to India Tony Abbott have pushed for an India-Australia trade deal, arguing Australia’s biggest trade partner China has ­ “exploited the West’s goodwill”. In an opinion piece in The Australian, Mr. Abbott argued India was the world’s “emerging democratic superpower” and needed to claim its rightful place in world affairs.

“With the world’s other emerging superpower (China) becoming more belligerent almost by the day, it’s in everyone’s interests that India take its rightful place among the nations as quickly as possible,” he wrote. “Because trade deals are about politics as much as economics, a swift deal between India and Australia would be an important sign of the democratic world’s tilt away from China.”

Mr. Abbott argued that China was now “spoiling for a fight over Taiwan” and condemned Beijing’s use of trade boycotts to Australian coal, barley, wine, and seafood as a “strategic weapon”. Mr. Abbott said when Australia finalized China’s first trade deal with a G20 economy in 2014, he believed that rising prosperity and more economic freedom would lead to political liberalization in China. 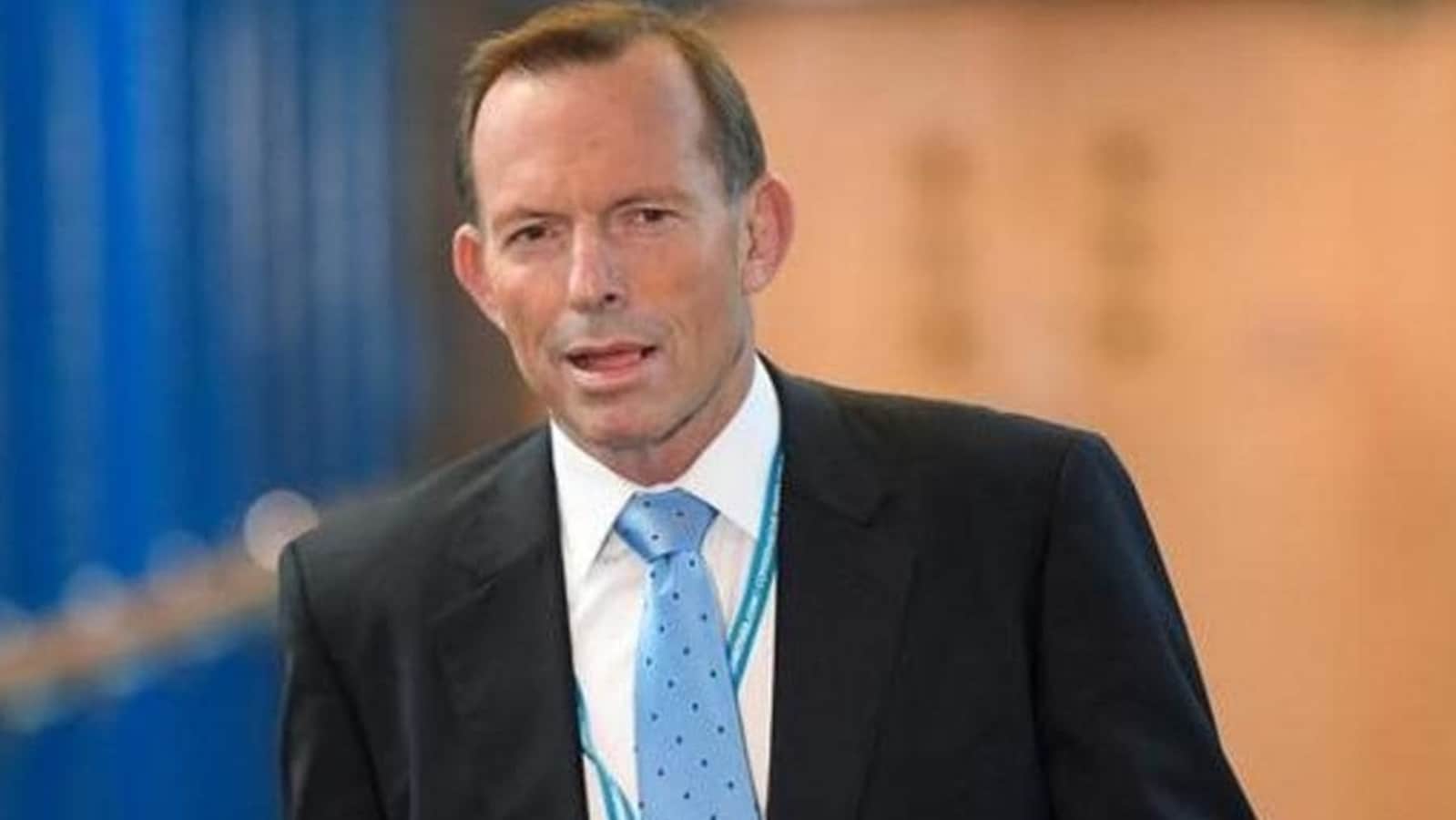 But he warned that was not how things had now played out. “China’s daunting power is a consequence of the free world’s decision to invite a communist dictatorship into global trading networks,” Mr. Abbott said.

“China has exploited the West’s goodwill and wishful thinking to steal our technology and undercut our industries and, in the process, become a much more powerful competitor than the old Soviet Union ever was.” Mr. Abbott insisted Australia needed to drastically pivot away from China, arguing India was a “natural partner” to Australia.

“India and Australia are like-minded democracies whose relationship had been underdeveloped, at least until Narendra Modi became India’s prime minister,” he said. India is Australia’s seventh-biggest trade partner with an annual trade turnover of about $30bn. Hefty tariffs exist on exports between the two countries, with Australian wine and wool exports to India subject to taxes of up to 150 percent.

Mr. Abbott urged the two countries to change this, imploring Australia to continue to push for an “early harvest” trade agreement with India to be finalized by the end of the year. “With the pandemic accelerating changes to the world order, there’s a wider resonance to Australia’s efforts to give India a leadership role among the great democracies,” Mr. Abbott said. “If Australian business and officialdom were to make the same effort with India that they’ve long made with China, there’s potential for a family relationship with India that was never likely with China.”