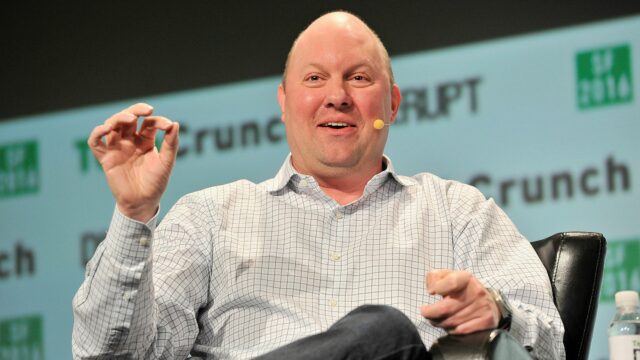 Sophie Zhou Novati worked as a senior engineer at Facebook and then Nextdoor, where she struggled to hire great engineers for her team. Frustrated, she decided to train engineers to meet her team’s hiring standards by mentoring at a local coding Bootcamp. After two and a half years of mentoring on nights and weekends, Novati decided to turn her passion into a career.

She and her husband, Michael, founded Formation with a couple of goals in mind. For one, they wanted to offer personalized training to help people learn to code and become “exceptional” software engineers. Sophie was also struck by the diversity of the people she witnessed going through coding boot camps. Still, she realized that those graduates weren’t getting the same opportunities as traditional university students.

With Formation, her goal is to personalize the training experience via a remote fellowship program that combines automated instruction with access to a “network of top tier mentors” from Facebook and Google. After one year in beta, Formation unveils its Engineering Fellowship, where every fellow gets a “personalized training plan tailored to their unique career ambitions.” 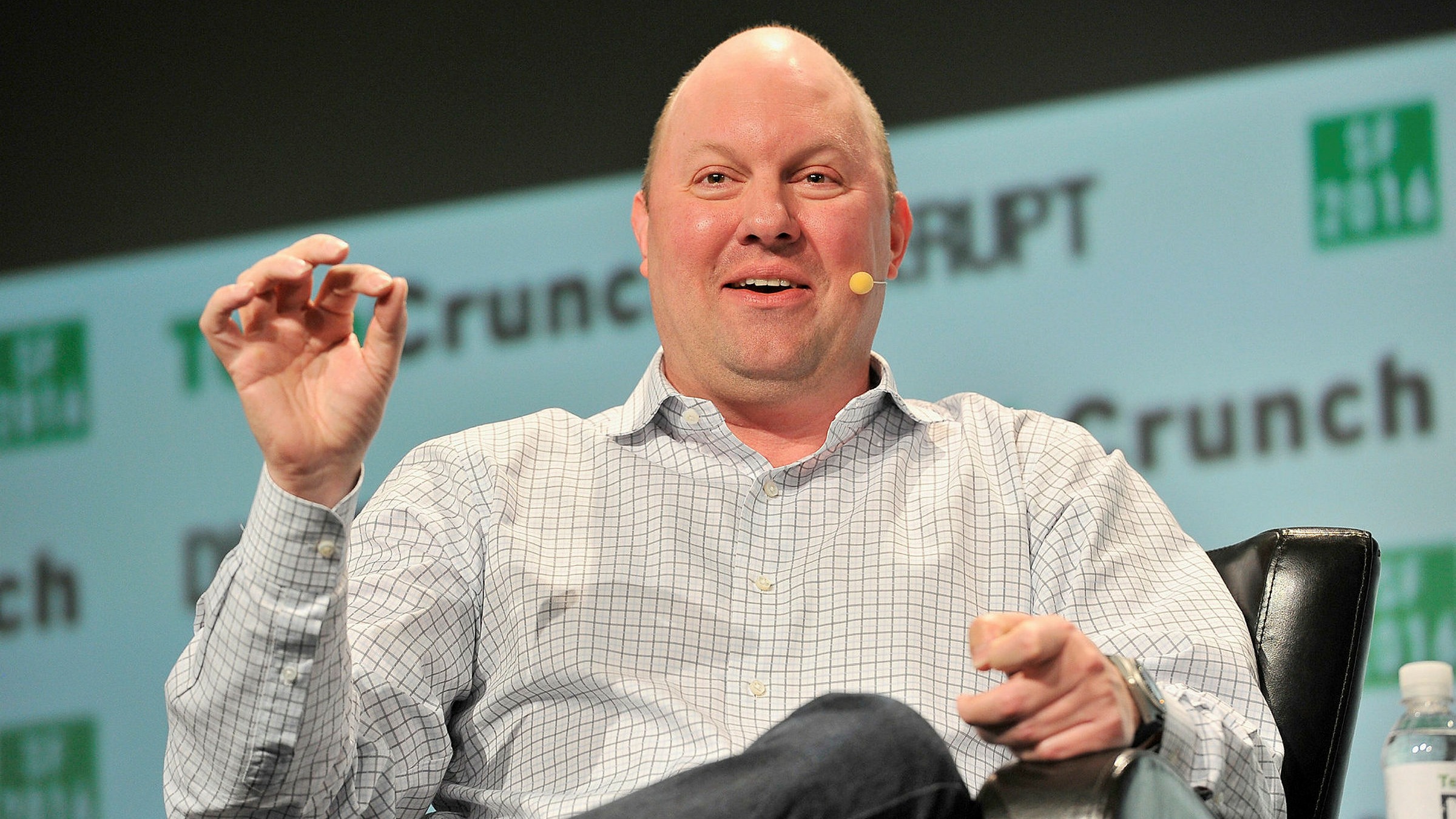 So far, it’s placed just over 30 people in engineering roles at companies such as Facebook, Microsoft, and Lyft with an average starting salary of $120,000. Formation aims to offer an experience beyond boot camps, which Sophie argues “have gotten too big, too fast, churning hundreds or thousands of students through fixed curriculums without individualized attention.”

The startup attracted the attention of Andreessen Horowitz, which just led its $4 million seed round. Designer Fund, Combine, Lachy Groom, Slow Ventures, and engineers from Airbnb, Notion, Rippling, and others participated in the financing.

“The first thing that really struck me about this community is just how diverse it is. Forty-four percent of graduates are reporting that they identify as nonmale, and the percentage of Black and Latinx graduates is nearly double the national average at traditional universities,” Sophie told TechCrunch. “But the problem is that only about 55% of Bootcamp grads are getting a job as a software engineer, and of the ones that do, their median salary is only about $65,000. At the same time, companies everywhere are just desperately looking for ways to diversify their talent pool.”

Instead of having students follow a fixed curriculum, Formation leverages adaptive learning technology to build a personalized training plan tailored to each student’s specific skill set and career goals. The platform continuously assesses their skills and adapts their roadmap, according to Sophie. About half of the people participating in Formation’s program are current engineers already working in the industry in some capacity.

Connie Chan, the general partner at Andreessen Horowitz, said she’s been examining the edtech space for a while, including companies building new tools for teaching and leveling coding skills.  Formation stood out to her as the “only true tech-based and scalable solution that optimizes each student’s mastery of important skills.” Its ability to dynamically change based on a student’s performance, in particular, was compelling. “The founder-product fit is also super clear — Sophie brings her own best-in-class engineering experience to Formation, as well as her long-time passion for mentoring,” Chan wrote via email.