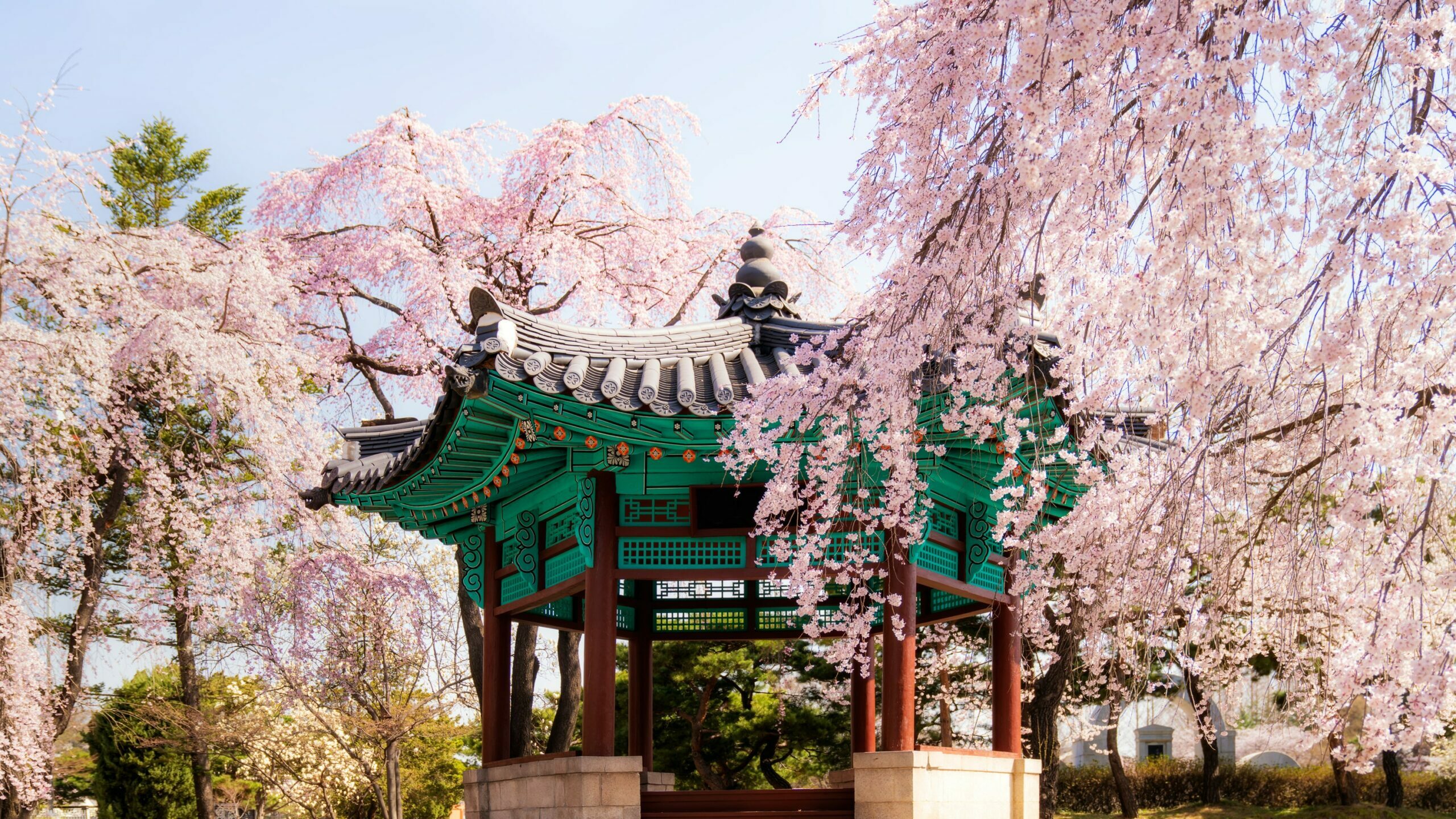 As Apple and Google continue to face increasing scrutiny over the rules they set for how third-party apps in their app stores charge for services, a significant development in that story is going down in South Korea. South Korea’s parliamentary committee passed on Wednesday (25 August) a landmark bill to prevent Google and Apple from charging software developers’ commissions on in-app purchases, the first of its kind in the world.

The final vote by all members of the National Assembly – required to pass and activate the proposal – which was expected to be held in a plenary session on the same day, was delayed until further notice. The whole session was tentatively postponed to 30 August, according to the media. If voted into law, South Korea will be the first country to prohibit such global tech giants from imposing billing systems on in-app purchases.

The bill, dubbed the “Anti-Google Law”, was approved by the legislation and judiciary committee of the National Assembly to revise the Telecommunication Business Act, seeking to restrict Google and Apple from requiring app developers to use their billing system. 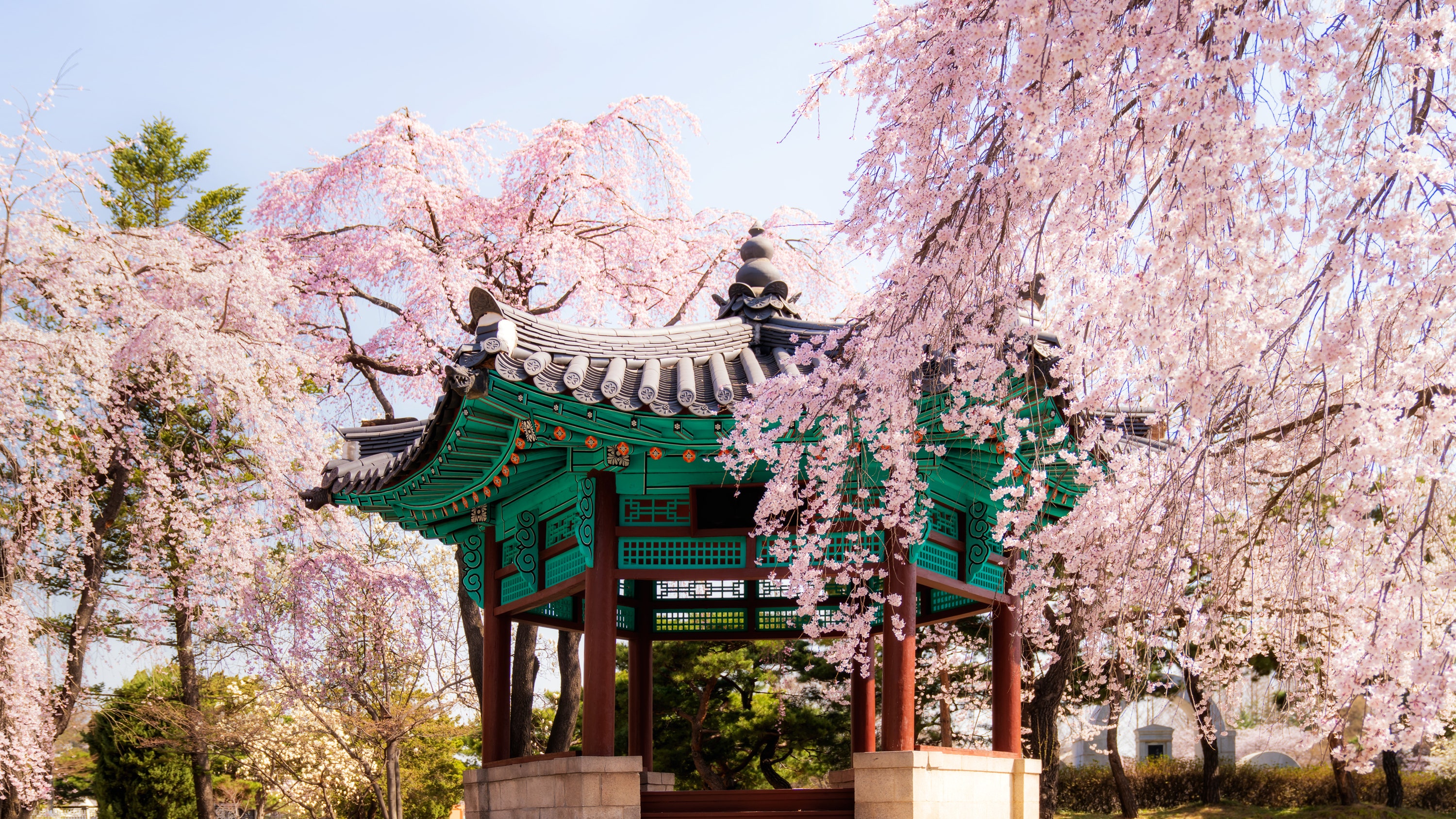 Google said in September 2020 it would impose its billing system on all app developers, collecting up to 30 percent commission for all in-app purchases. In July 2021, Google decided to defer its new billing policy to the end of March 2022 upon request by app developers and lowered its play store commission to 15 percent, based on local media reports.

Apple said in its statement, “The proposed Telecommunications Business Act will put users who purchase digital goods from other sources at risk of fraud, undermine their privacy protections, make it difficult to manage their purchases, and features like ‘Ask to Buy’ and Parental Controls will become less effective.

We believe user trust in App Store purchases will decrease as a result of this proposal—leading to fewer opportunities for the over 482,000 registered developers in Korea who have earned more than KRW8.55 trillion to date with Apple.”

Apple and Google, of course, argue that there are more significant issues around better and safer user experience that comes with mandating their own in-app payment systems. And this is the argument that it falls on here too. Google did not immediately respond.