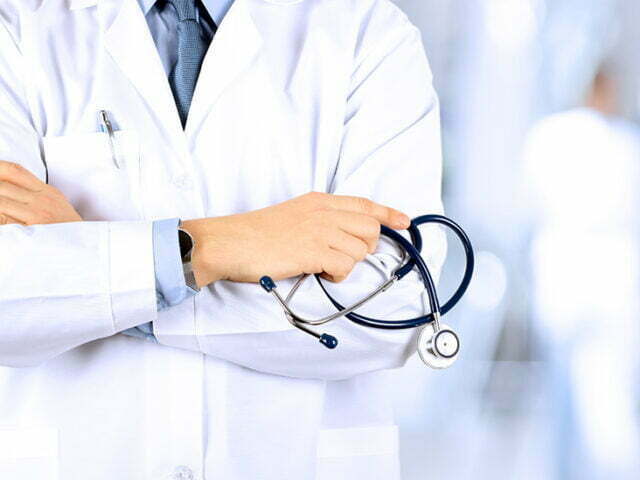 It alleged “systemic and widespread underpayment of wages”. Dandenong and Casey hospitals and the Monash Children’s Hospital – as well as Monash Medical Centre – are run by Monash Health. Latrobe Regional Health Service runs Latrobe Regional Hospital in Traralgon in the state’s east.

Australian Medical Association Victoria president Julian Rait said the latest round of class actions aimed to reduce doctors’ number of hours. “In March, following the launch of the first action against Peninsula Health, the government said it supports the right of all workers to receive the payments and benefits they are entitled to. Well, we just want to see this put into action,” he said. 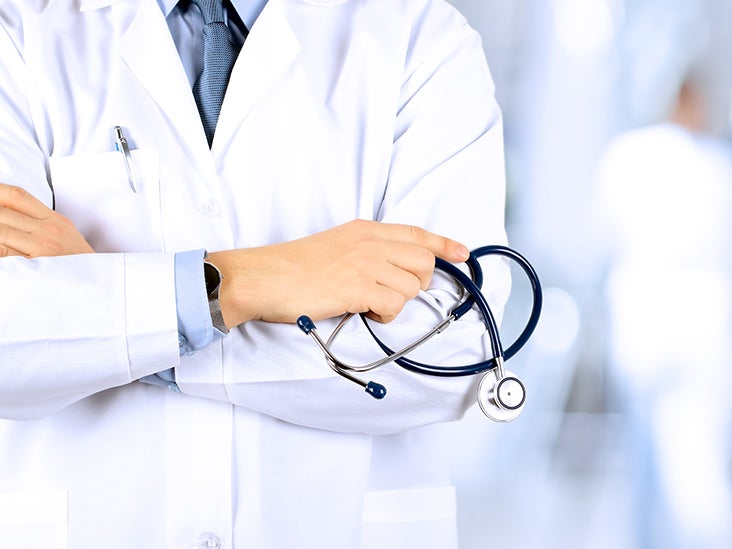 Junior doctor Karla Villafana-Soto said the strength of the support for the legal action indicated “the demand for the systemic problems to be resolved”. “In a little over a month, we have had almost 10 percent of junior doctors working in the state’s public health system register for the class actions. This number is sure to grow as more Victorian health services face legal claims,” she said.

The doctors led the class actions, together with their representative body, the Victorian Branch of the Australian Salaried Medical Officers Federation (ASMOF). The AMA Victoria was also supporting the action. The AMA’s most recent survey of doctors in training found young medics were working an average of 16 hours – and in some cases up to 25 hours – week overtime mostly without pay.

The same survey found about 60 percent of Victoria’s young doctors admitted making clinical errors while fatigued. According to AMA figures, in their first year out of university, a hospital intern is paid about $40 an hour for a 38-hour week, meaning some may have worked more than $100,000 worth of unpaid overtime.

Australian Salaried Medical Officers’ Federation president Dr. Roderick McRae said most junior doctors across Victoria chose not to record their unscheduled overtime. “This is because they are fearful it will negatively affect their career prospects, while others who have tried to claim unpaid hours have had their claims refused and advancement impeded,” he said.

“The system is broken, and the people who run it are often threatening and demeaning.” Hayden Stephens and Associates director Hayden Stephens – whose firm has also launched a class action in NSW – said junior doctors around the country “are saying to their employers enough is enough”. “Monash and Latrobe are no different and, in some respects, far worse,” he said.

“This action highlights a sense of urgency among junior doctors, and I hope Victorian authorities can meet their concerns quickly.” More than 10,500 Victorian junior doctors have been invited to join class ­actions against other health services over what unions ­allege has been a widespread underpayment of wages in the past six years. Monash Health said it could not comment on a claim before the court.

“Monash Health treats its obligations under the law to ensure that employees are properly paid with the utmost seriousness and has clear and effective policies and procedures to ensure that authorized overtime is fully remunerated,” a spokesperson said. “Caring for our employees’ health and wellbeing is crucial to ensure Monash Health can deliver safe, high-quality care for our patients and the community.” Latrobe Regional Health Service has also been contacted for comment.