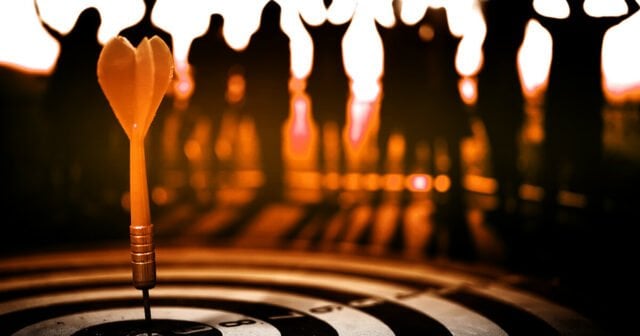 A new Australian Federal Police strike force will target dozens of fugitives wanted in Australia for murder, manslaughter, drug trafficking, money laundering, and fraud. The new Fugitive Apprehension Strike Team, known as FAST, has been operating since February and investigates the whereabouts of alleged offenders wanted on warrants who have fled from other countries to Australia or who are Australian and are hiding overseas.

FAST will work with local and international law enforcement partners to help arrest and extradite those wanted people. The Australian Federal Police confirmed there were 43 offshore fugitives wanted by Australian authorities. According to The Australian, the strike force made its first arrest last week while the New Zealand fugitive was in the middle of a Tinder date. The man was wanted in New Zealand for multiple drug trafficking charges and hid in regional Victoria since 2009. He was arrested on April 29 and appeared in Melbourne Magistrates Court on April 30. The man has been remanded in custody and will be extradited. Speaking on Radio 2GB on Tuesday morning, Australian Federal Police Commissioner Reece Kershaw said the taskforce had so far “done really well”.

He said FAST worked with partner agencies like Interpol – which is based in Lyon in France – that had specialist investigators and intelligence analysts and 170 police officers based across 33 countries worldwide. “We’ve got techniques and strategies to target these particular individuals. This team is dedicated to hunting them down,” Mr. Kershaw said. “Several serious criminals have fled Australia and believe they are no longer within the reach of the AFP. “But, they are mistaken. Few agencies have offshore capabilities like that of the AFP., and ourinternational reach is extraordinary.”

The Rise in Popularity of Online Casino Games