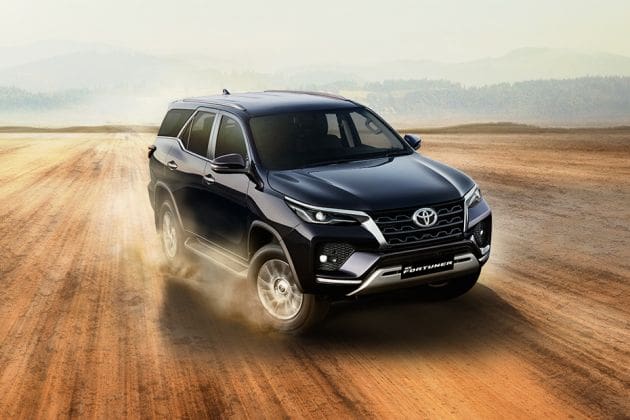 The events of the past year have only served to accelerate interest in all things robotics and automation. It’s a phenomenon we’ve seen across a broad range of categories, and automotive is certainly no different.

Of course, carmakers are no strangers to the world of robotics. Automation has long played a key role in manufacturing, and more recently, robotics have played another central role in the form of self-driving vehicles. For this panel, however, we’re going to look past those much-discussed categories. Of late, carmakers have been investing heavily to further fuel innovation in the category.

It’s a fascinating space – and one that covers a broad range of cross-sections, from TRI’s (Toyota) Woven City project to Ford’s recent creation of a research facility at U of M to Hyundai’s concept cars and acquisition of Boston Dynamics. At TC Sessions: Mobility on June 9, we will be joined by a trio of experts from those companies for what’s sure to be a lively discussion on the topic.

Max Bajracharya is Vice President of Robotics at Toyota Research Institute. Previously serving as its Director of Robotics, he leads TRI’s work in robotics. He previously served at Alphabet’s X, as part of the Google Robotics team. 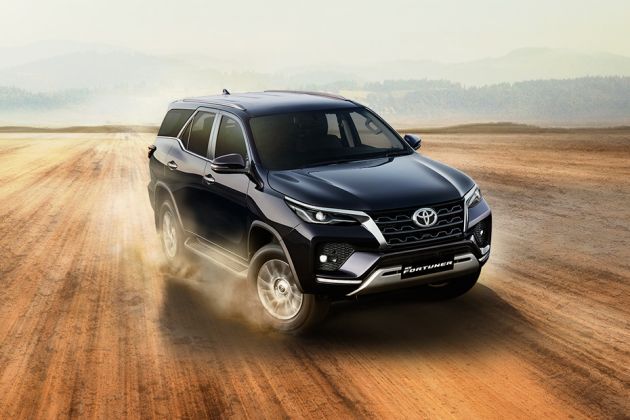 Mario Santillo is a Technical Expert at Ford. Previously serving as a Research Engineer for the company, he’s charged with helping lead the company’s efforts at a recently announced $75 million research facility at the University of Michigan, Ann Arbor. The work includes both Ford’s own robotics work, as well as partnerships with startups like Agility.

Ernestine Fu is a director at Hyundai Motor Group. She heads development at the newly announced New Horizons Studio, a group tasked with creating Ultimate Mobility Vehicles (UMVs). She also serves as an adjunct professor at Stanford University, where she received a BS, MS, MBA and PhD.

Get ready to talk robots at TC Sessions: Mobility. Grab your passes right now for $125 and hear from today’s biggest mobility leaders before our prices go up at the door.