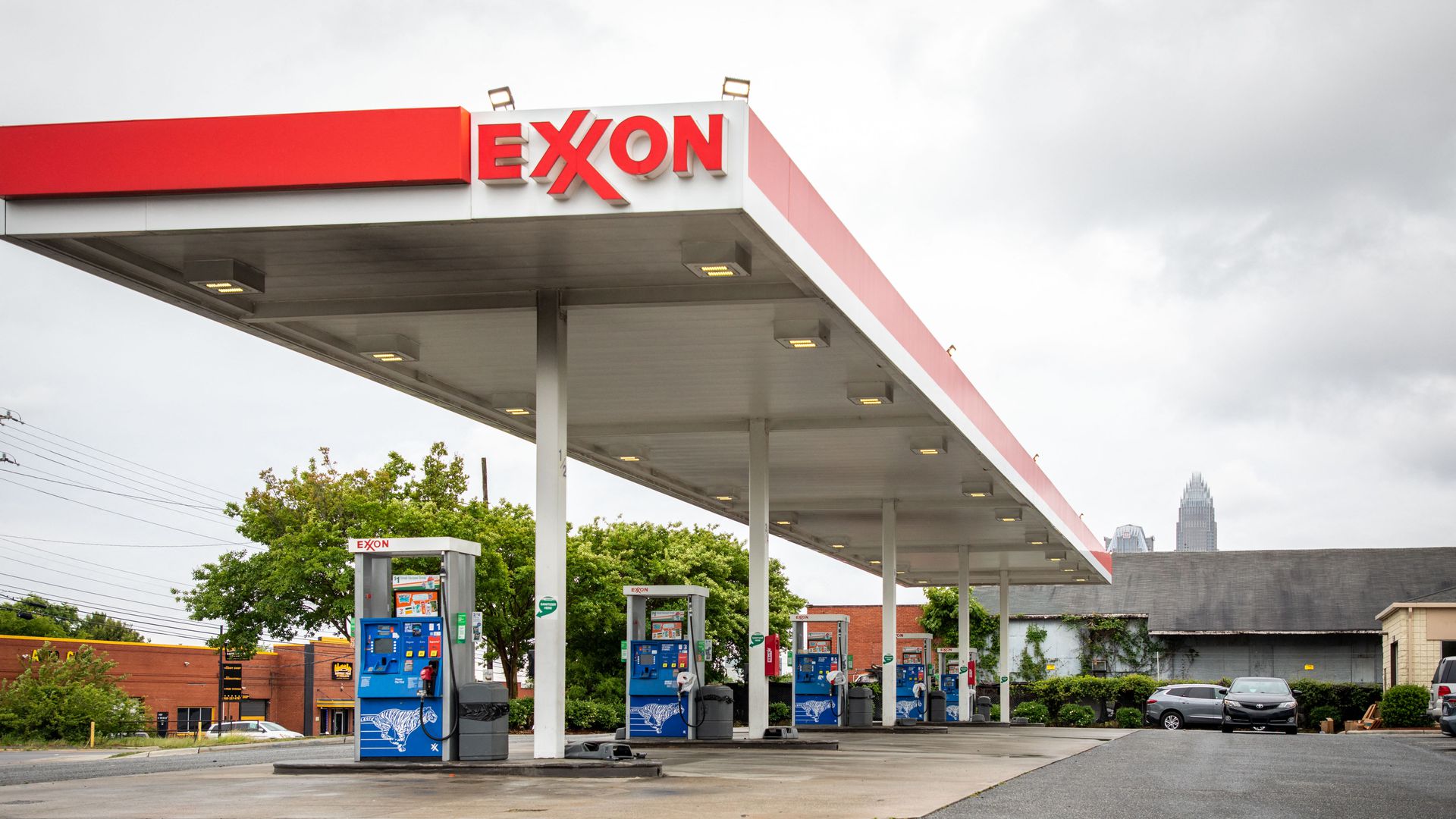 By Sabrina Valle and Liz Hampton

HOUSTON (Reuters) – Exxon Mobil Corp has begun marketing U.S. shale gas properties as it ramps up a long-stalled program that aims to raise billions of dollars to shed unwanted assets and reduce debt taken on last year. The top U.S. oil producer three years ago set a goal of raising $15 billion from sales by December. More recently, it promised to accelerate lagging sales to whittle a record $70 billion debt pile.

The company’s XTO Energy shale unit seeks buyers for almost 5,000 natural gas wells in the Fayetteville Shale in Arkansas, spokeswoman Julie King confirmed. Exxon is marketing the properties itself and aims to receive bids this month, people familiar with the matter said.

“We are providing information to third parties that may have an interest in the assets,” King said. She said no buyers have been identified, declining to confirm the August call for bids or the company’s anticipated value on the wells. 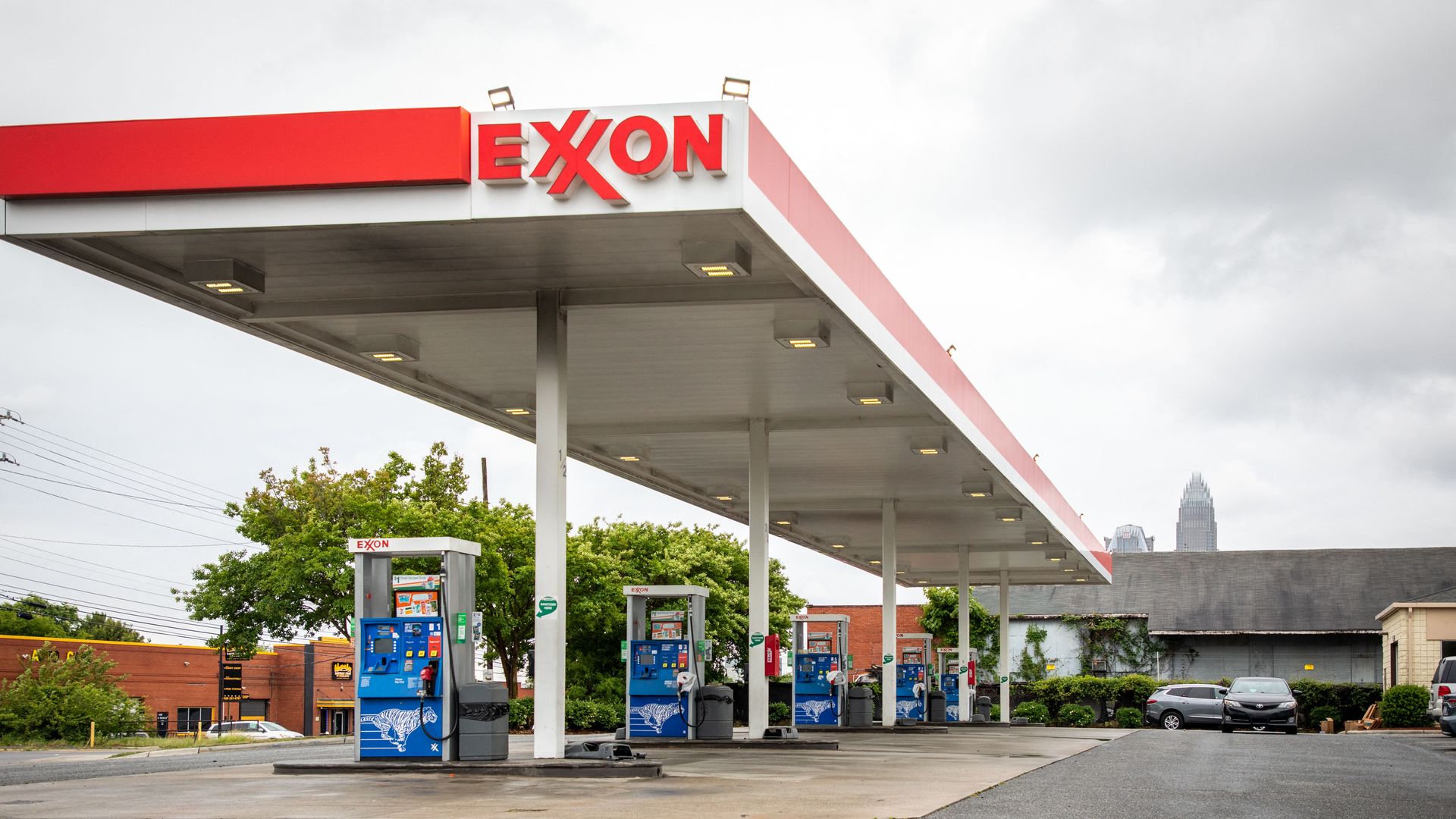 Exxon has achieved about a third of its three-year, $15 billion targets with activity and asset values down during the pandemic. It has received sales proceeds of $557 million through June and has deals pending valued at more than $2.15 billion.

Exxon acquired the Fayetteville assets in 2010 for $650 million amid a shale boom that would change the U.S. energy landscape. The crash led to an oversupply of gas that pushed prices to record lows and last year led Exxon to reduce the value of its U.S. oil and gas holdings by $17.1 billion.

Exxon suffered a historic $22.4 billion loss in 2020, and its divestment program covers dozens of properties in Asia, Africa, the United States, and Europe. The company is prioritizing debt reduction and its shareholder dividend, officials said last month. After total debt last year doubled to almost $70 billion since 2018, Exxon paid off more than $7 billion this year to reduce its burden to $60.6 billion.

This year, it has held talks with Britain’s Savannah Energy over properties in Chad and Cameroon and sold stakes in two deepwater oilfields to Occidental Petroleum and others. Exxon is seeing new interest in its properties with this year’s rebound in oil and gas prices, said Exxon Senior Vice President Jack Williams on July 30. “That whole divestment discussion that we’ve had in the past continues,” Williams said. (Additional reporting by Shariq Khan in Bengaluru; editing by Gary McWilliams and Marguerita Choy)