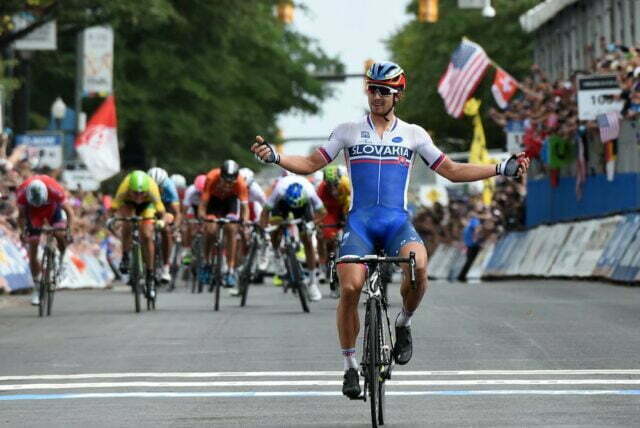 Three-time former world champion Peter Sagan will join TotalEnergies on a two-year deal next season, the second-tier French team announced on Tuesday. Sagan, 31, last won the title in 2017 and has been at Bora-Hansgrohe for five campaigns, where he also won two of his seven green jerseys for sprinters at the Tour de France.

He will be joined at the Pro Team outfit, eyeing promotion to the World Tour, which comes with a 38-race obligation, by two fellow Bora riders in Daniel Oss and Maciej Bodnar. Sagan, who reportedly earned five million euros ($5.93 million) a year at Bora, will work under Frenchman Jean-Rene Bernaudeau at his new outfit. 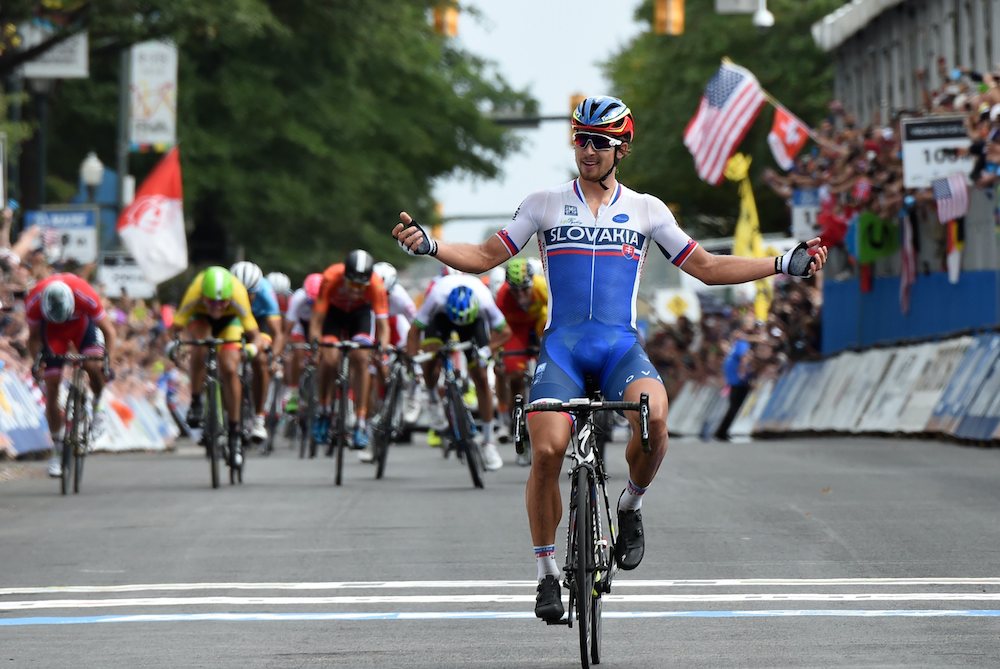 “This new adventure is exhilarating. Jean-Rene is a manager who wants to change things in world cycling,” Sagan said. “I hope to be able to help this team to achieve that and to win many races in these new colors. “For now, I’ll obviously stay concentrated on the end-of-season goals with my current team, and I’ll join my new team with a conquering spirit this winter,” he added.

Sagan has won 12 Tour stages, four at the Vuelta an Espana and the Paris-Roubaix and the Ronde van Vlaanderen one-day races. “He is, without doubt, the world’s most popular rider; he’s an exceptional talent,” Bernaudeau said. “This recruitment is, before anything, a marker for our sporting ambition,” he added. Sagan is a doubt for the remainder of the current campaign due to a knee injury that forced him to miss the Tokyo Olympics. Earlier in the day, Bora announced the signing of the Tour’s green jersey winner in 2020, Sam Bennett.