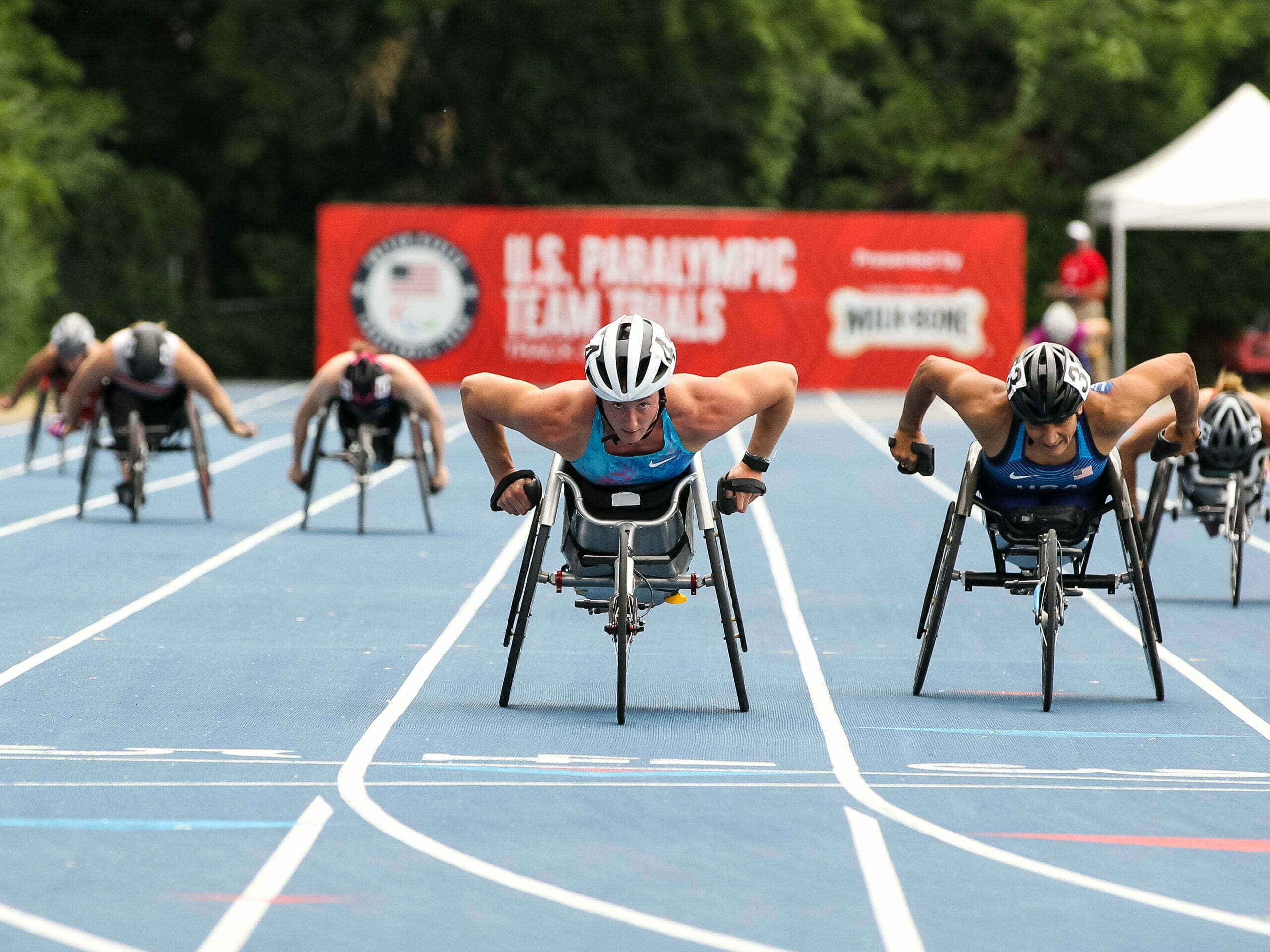 An emotional Sarah Storey said she felt “overwhelmed” after becoming Britain’s most successful Paralympian Thursday with her 17th gold medal, 29 years after her first. Storey won cycling’s C4-5 women’s road race for her third gold at Tokyo 2020, following victory in the individual pursuit at the velodrome last week and triumph in the C4-5 road time trial two days ago.

“I’m a bit overwhelmed, again,” she told Channel 4 TV immediately after the 79.2-kilometer race. “I feel like it is happening to someone else. “Right now, I can’t explain or compute anything about the race, but crossing the line first felt so good.” In treacherous, excellent, wet, and foggy conditions at Fuji International Speedway, cycling queen Storey finished in 2hr 21min 51sec to eclipse Mike Kenny’s 16 swimming golds won from 1976 to 1988.

She was flanked again by fellow Briton Crystal Lane-Wright as the pair completed a third one-two of the Games. Marie Patouillet of France took bronze behind the duo for the second time in Tokyo. “It is so good to see Sarah be so successful,” said Lane-Wright. “If I’ve won three silvers in her shadow, then I am so happy.”

The GB pair allowed Germany’s Kerstin Brachendorf to break away to a lead of more than a minute. They then relentlessly chased her down over the final lap of six on the 13-kilometer circuit around the foothills of Mount Fuji, in 18 degrees Celsius weather more akin to a British summer in Storey’s home city of Manchester. 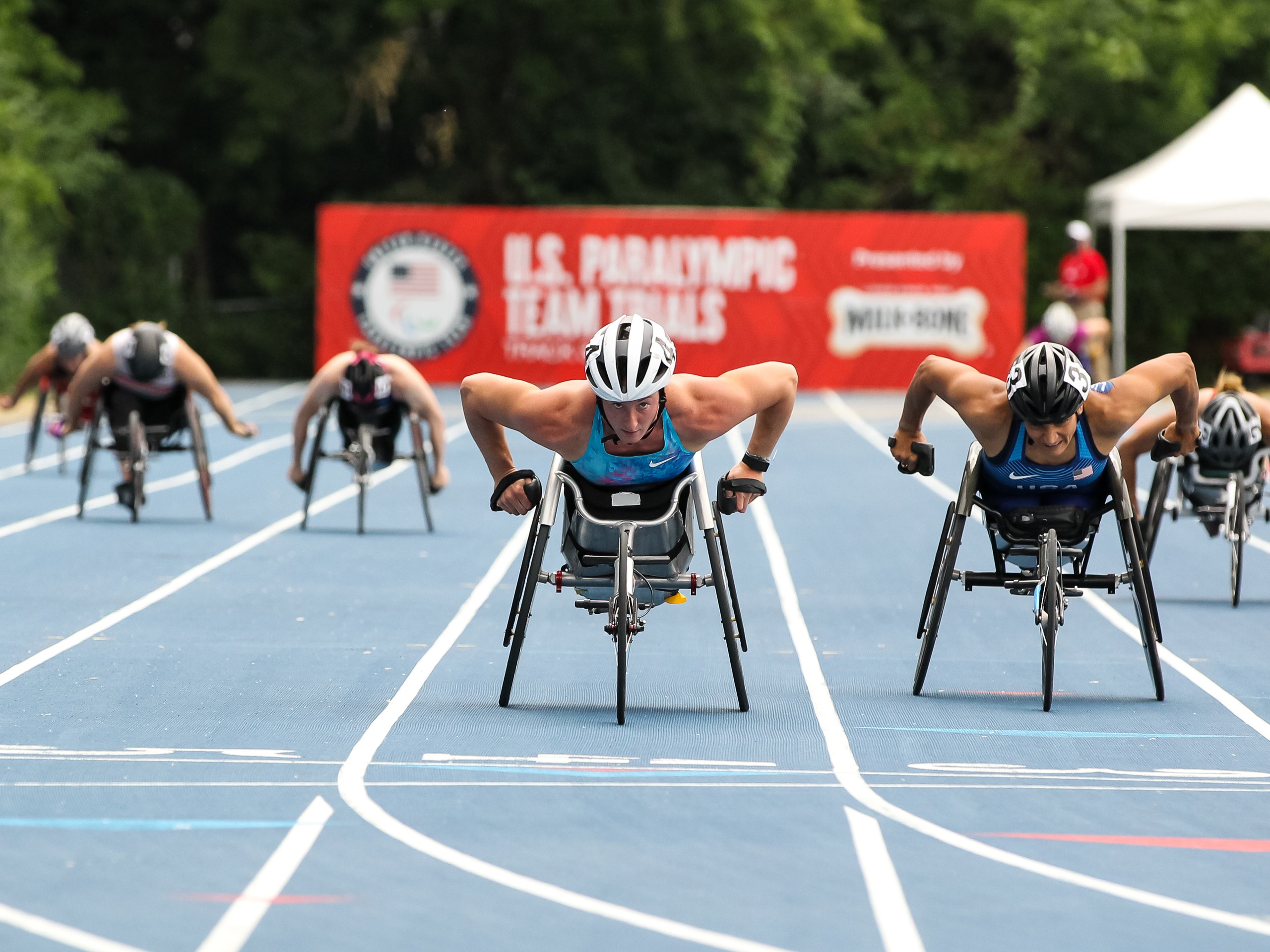 “I love riding in the rain,” said Storey. “I feel like I’ve got the technical skills to handle the corners.” Storey’s longevity and endurance are remarkable. She began her Paralympic career in the swimming pool as a 14-year-old at Barcelona in 1992, winning two golds. – ‘That was mental’ –

After winning five swimming gold medals from 1992 to 2004, Storey switched to cycling in Beijing in 2008 and surpassed Kenny’s record, which stood for 33 years. Storey, born without a functioning left arm, has broken 76 world records and is in the form of her life, having smashed her own world best in the pursuit.

But she choked back tears as she recalled how it all began, with a bit of help from her parents. “My mum and dad said to me when I was 12 when I wasn’t winning anything in school… they kept saying to me ‘focus on you Sarah, just focus on your best,” Storey said, with her voice cracking.

“And that’s what I keep doing.” She became Britain’s most successful female Paralympian in London in 2012 when she overtook Tanni Grey-Thompson’s 11-gold record. Storey shed tears again as she sang the national anthem on the top step of the podium for the 17th time in a career that has spanned an astonishing eight Paralympic Games.

It was a golden morning for Great Britain’s cycling team as they also took first and second in the men’s C1-3 race in atrocious conditions. Ben Watson won his double gold of Tokyo 2020 in 2hr 4min 23sec with Finlay Graham claiming silver 1min 20sec adrift.

The pair broke away to destroy a world-class field with France’s Alexandre Leaute trailing home in third, more than six minutes behind Watson. “That was mental,” Watson said. “I complain about the rain, but I love racing in this; I adore it. “When I woke up this morning, I had a smile on my face; I knew it was going to be pretty good.”