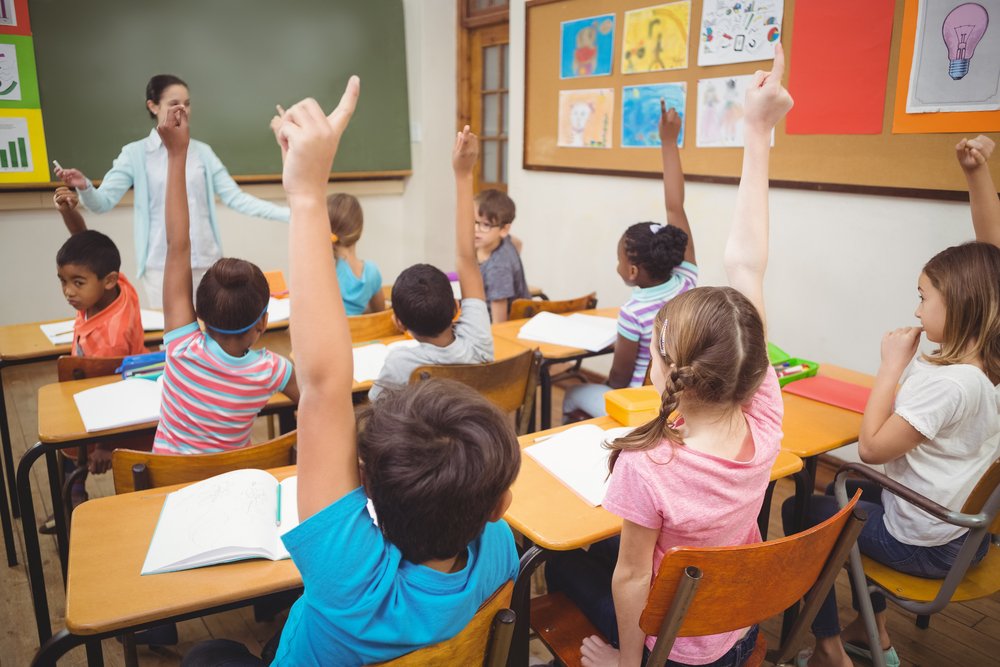 Doctors are also speculating about anecdotal reports of unvaccinated young parents getting seriously ill, and what that might say about transmission in families. In Arkansas just outside Little Rock, Tate Ezzi, 44, and his pregnant wife, Christine, 39, parents to five young children, have been urging the vaccine-wary to revaluate their stance since both were hospitalized and she lost the pregnancy after attending a birthday party at a skating rink.

In Texas, Lydia Rodriguez, 42, died this month of covid-19, two weeks after her husband Lawrence’s death from the same disease, orphaning their four children.