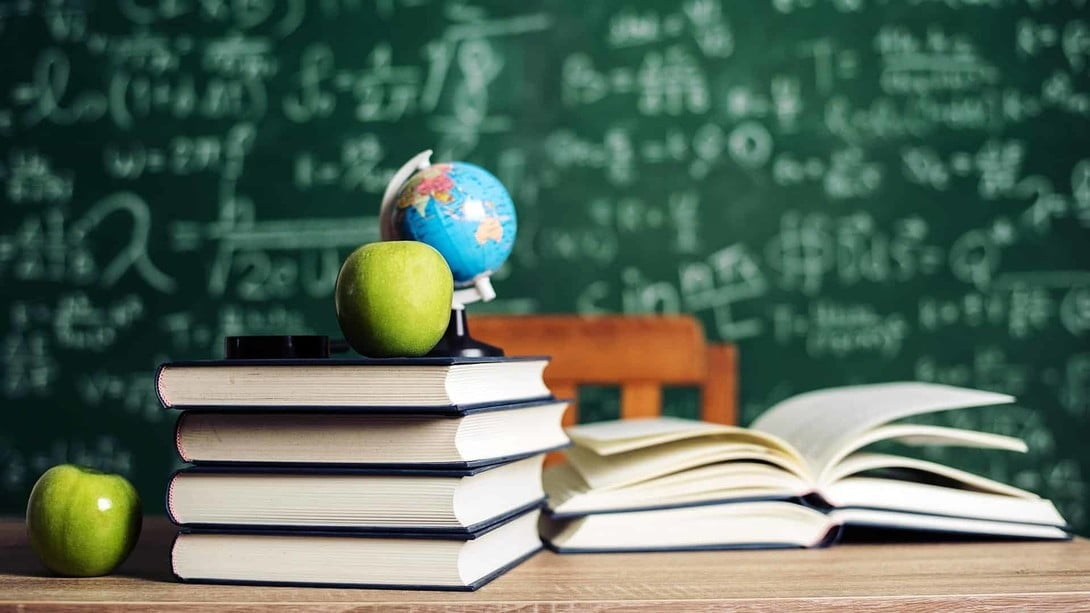 U.S. Education Secretary Miguel Cardona weighs in on the escalating tension between state governors and local authorities over whether universal masking mandates should be implemented in schools. The secretary sent letters Friday urging Republican governors in Florida and Texas to reverse their rulings banning school appointments and said the Department of Education stands with local leaders and school administrators who have adopted masking requirements in defiance of governors.

“The Department recognizes that several school districts in your State have already moved to adopt such policies in line with guidance from the CDC for the reopening and operation of school facilities despite the State level prohibitions. The Department stands with these dedicated educators who are working to safely reopen schools and maintain safe in-person instruction,” Cardona wrote to DeSantis.

In Texas, Gov. Greg Abbott issued an executive order banning mask mandates in schools, and some districts have also said they would defy this order. Cardona wrote a similar message of support for those school leaders.

“Texas’s recent actions to block school districts from voluntarily adopting science-based strategies for preventing the spread of COVID-19… may infringe upon a school district’s authority to adopt policies to protect students and educators as they develop their safe return to in-person instruction plans required by Federal law,” Cardona said.

The letters come as the nation is seeing a rise in hospitalizations among children due to the coronavirus. The highly contagious delta variant accounts for up to 90% of all infections among kids. The COVID virus is running particularly rampant in Texas and Florida, where nearly all counties are designated at the highest levels of virus spreadability. In Florida, every county has high transmission, according to the CDC.

According to Friday data, Florida is averaging 154 deaths from COVID per day, up from last week’s average of 88 per day, and the State reported 151,764 new cases this week. In Texas, the number of people hospitalized with COVID-19 issues has increased faster than at any other point since the pandemic began in early 2020. In Houston, some hospitals are operating under “internal disaster” codes, meaning ambulances are being diverted because its emergency department has too many acutely ill patients, according to local outlets.

► About 2.7 million people with severely weakened immune systems should be able to receive a third dose of the COVID-19 vaccine, the CDC decided Friday afternoon. The Food and Drug Administration had decided late Thursday to allow extra shots for immunocompromised people but left it up to the CDC to define precisely who should get the additional doses.

► Since July 1, there’s been a 700% increase in the week-over-week average of COVID-19 infections in the United States. The United States was at a low point in new cases in late June, with an average of about 10,000 a day. Today the average is closer to 125,000 a day.

► Lila Hartley, a 12-year-old middle schooler in Florida, is making headlines for standing up to her local school board and asking for a mask mandate. She’s vaccinated, but her 10-year-old brother is not yet eligible for a shot. “I am so worried that if masks are not required, my brother could go to school one day and the next, be dying in the hospital,” Lila said.

►Two Nebraska inmates, a man in his 40s and another man in his 50s, died Thursday at a Lincoln hospital after testing positive for COVID-19, the State’s Department of correctional services said in a news release.

ACCORDING TO JOHNS HOPKINS UNIVERSITY DATA, the U.S. has had more than 36.5 million confirmed COVID-19 cases and 620,900 deaths. The global totals: More than 206.1 million cases and 4.3 million deaths. According to the CDC, more than 167.6 million Americans — 50.5% of the population — have been fully vaccinated.

COVID-19 vaccine mandates are being put in place across the country for health care workers. Does the duty to patients trump their right to refuse the shot? Read the full story. Keep refreshing this page for the latest news. Want more? Sign up for USA TODAY’s Coronavirus Watch newsletter to receive updates directly to your inbox and join our Facebook group.

‘Disastrous combination’: Wildfires linked to thousands of COVID cases, study says. Last year’s historic wildfire season also made the pandemic worse, according to a new study. Fine particulate air pollution has been previously linked to an increase in COVID-19 cases and deaths. According to a release from Harvard University, researchers have now found connections between poor air quality from wildfire smoke and U.S. COVID data.

The study, published by Science Advances on Friday, estimates that in total, nearly 20,000 cases and 750 deaths were linked with poor air quality. The research focused on California, Oregon, and Washington, where last year’s worst fires burned.

“In this study, we are providing evidence that climate change — which increases the frequency and the intensity of wildfires – and the pandemic are a disastrous combination,” the release quotes Francesca Dominici, the senior author of the study.

U.S. Customs and Border Patrol officials said Friday they are intercepting the import of counterfeit CDC vaccine record cards every single day. At the port of Memphis, officials have seized at least 121 shipments of over 3,000 of these fake cards, which mostly come from China and may contain spelling and grammar errors, the Department said Friday.

“These vaccinations are free and available everywhere,” said Memphis Area Port Director Michael Neipert in a statement. “If you do not wish to receive a vaccine, that is your decision. But don’t order a counterfeit, waste my officers’ time, break the law, and misrepresent yourself.”

The Department said the shipments are destined all over the U.S. The FBI also emphasized that buying, selling, or using counterfeit vaccine documents is a federal crime. The seizures come as college campuses raise concerns about students using fake vaccine cards amid vaccine mandates for the fall term. Some institutions have said the expulsion is on the table for students who are caught using counterfeits.

The Church of Jesus Christ of Latter-day Saints again urged its 16 million-plus members to help limit the spread of COVID-19 by getting vaccinated and wearing a face mask in public settings.

In a statement this week, the latest in a series of encouragements to its members, church leaders said, “We can win this war if everyone follows the wise and thoughtful recommendations of medical experts and government leaders.” Utah, where the church is based, is experiencing substantial or high levels of COVID transmission in nearly every county.