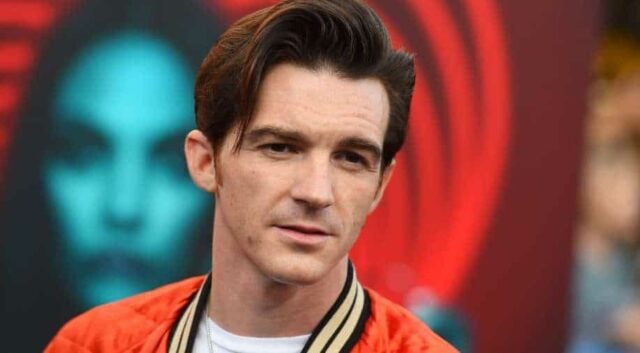 Drake Bell, the former star of the popular Nickelodeon show “Drake & Josh,” was sentenced Monday to two years’ probation after pleading guilty to child endangerment charges related to a girl he met online.

In an impact statement read before Bell’s sentencing, his victim said Bell began grooming her when she was 12, sent her sexually explicit photos – including his own genitals – when she was 15, and sexually assaulted her. Bell’s lawyer denies the victim’s claims, and while Bell said his behavior was wrong in his guilty plea, he did not detail the inappropriate conduct he was acknowledging.

Bell joins the ranks of other celebrities associated with wholesome brands who have been accused of sexual misconduct with minors. Former “That’s So Raven” star Kyle Massey was charged with a felony this month for sending pornographic material to a 13-year-old girl. In 2019 Stoney Westmoreland, who played the grandfather on the Disney Channel’s “Andi Mack,” was arrested on federal charges of enticing a 13-year-old boy for sex. The case is ongoing.

Popular influencers with millions of young followers have also been accused of inappropriate contact with minors on social media. Earlier this year, a teenage boy said 21-year-old YouTube makeup artist James Charles groomed him and forced him to exchange photos on Snapchat. Charles later admitted to misconduct and apologized. 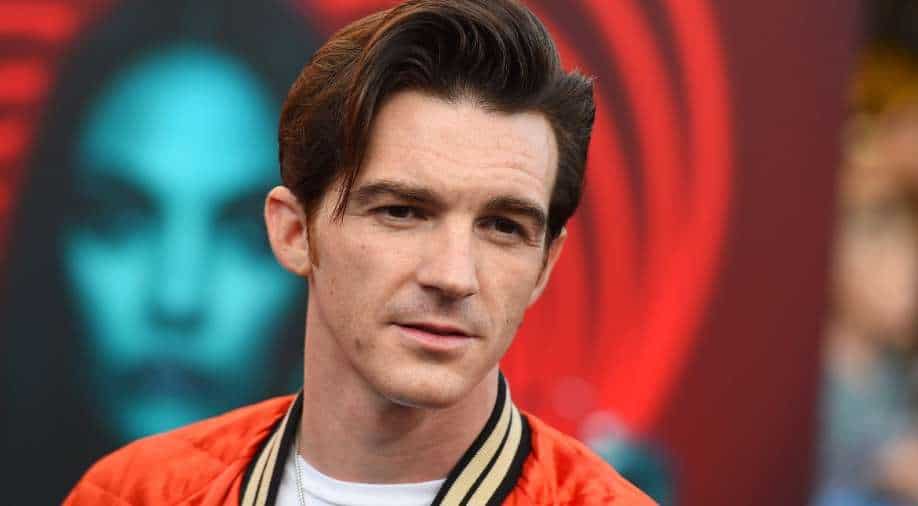 The public may not want to believe bad things about people who exhibit wholesome qualities – whether a Disney star, a religious person or a “family man,” but these examples underscore that public identity is not a helpful indicator of whether someone is capable of committing abuse. Celebrities who perpetrate sexual violence can leverage their access to young audiences and parents’ trust in their associated brands.

“Parents have been prepared, and even young people are prepared to spot certain red flags, but what is so much more covert is when the person who commits abuse can leverage their public perception, their character, their trusted image, their access to young people,” said Laura Palumbo, communications director at the National Sexual Violence Resource Center.

“It’s a great foundation of trust and admiration similar to when children are abused by coaches and teachers who they look up to. … The status of celebrity and fame can distract us from someone’s potential to commit harm even though they are no less likely to abuse than someone you might see on a sex offender registry in your community.”

“We have this idea that if you like someone … there’s no way they could commit an act of sexual violence,” said Nicole Bedera, who studies gender and sexuality with an emphasis on college sexual violence. “But in reality, all people who commit acts of sexual violence are kind to some people.”

Analysis: The problem with asking the public to cancel Woody Allen

Bell’s victim said she initially felt loved and protected by him during online chats. When his behavior made her uncomfortable, she felt trapped. “I was definitely one of his biggest fans,” she said. “I would have done anything for him.”

Article Summary show
Charges and sentences that often don’t tell the whole story
‘It was not my intention.’

Charges and sentences that often don’t tell the whole story

Palumbo often said a perpetrator’s ruling does not reflect the true nature of their crimes nor the extent of the victim’s trauma. Within the legal system, she said, options to hold someone accountable are limited.

“On a societal level, when we have these legal outcomes that are really about compromise and moving the legal process forward, it fuels misunderstanding among the public and gives a lot of power back to the person who committed abuse,” she said.

In 2019 Shane Piche admitted to raping a 14-year-old girl who rode the school bus he drove. Michael Wysolovski admitted to keeping a teenage girl in sexual captivity for more than a year. Two separate judges in two different states ruled neither would go to prison.

The sentences prompted outrage among sexual assault survivors and advocates alike, who say such light corrections can have dangerous consequences: re-traumatizing survivors, deterring future victims from reporting and failing to dissuade predators.

“For most survivors, the impact of the crime feels like a life sentence. So why does the perpetrator spend not one day in jail?” asked Michael Dolce, an attorney who leads the sexual abuse, sex trafficking, and domestic abuse team at the law firm Cohen & Milstein. “Where is the justice in that?

‘It was not my intention.’

Bell, via Zoom, spoke briefly before his sentencing Monday. “I accept this plea because my conduct was wrong,” Bell said. “I’m sorry the victim was harmed. It was not my intention.” Palumbo said perpetrators claim they did not intend to harm as a way to minimize abuse. It’s part of the playbook for salvaging one’s reputation, which can also include asking the public for sympathy by talking about how the case impacted them and their family, trying to humanize themselves and seem relatable.

The same day as his sentencing, Bell returned to his Instagram to share a video of himself playing the piano and singing his songs “It’s Never Last Call” and “I Know,” with his infant son sitting on his lap. He captioned the video “Father-Son jam sesh” and shared fan reactions to it on his Instagram Stories.

Bell faced prison time but will instead perform 200 hours of community service and remain on probation for two years. In a statement Monday, Bell’s lawyer, Ian Friedman, said: “Drake and his family are relieved and grateful to have this matter behind them. He looks forward to, once again, performing for all of his supportive fans around the world.”

The victim had hoped for something different. “The pain that the defendant has caused me is indescribable, and it worsens every day,” she told the court. “He committed these crimes against me with pride, a defendant who clearly feels no remorse for his crimes deserves to be given the maximum sentence possible.

I will never forget what he did to me. I idolized and looked up to him, and he took that and broke it in the most sickening way possible. … I deserve better.” If you are a survivor of sexual assault, RAINN offers support through the National Sexual Assault Hotline (800.656.HOPE & online.rainn.org).