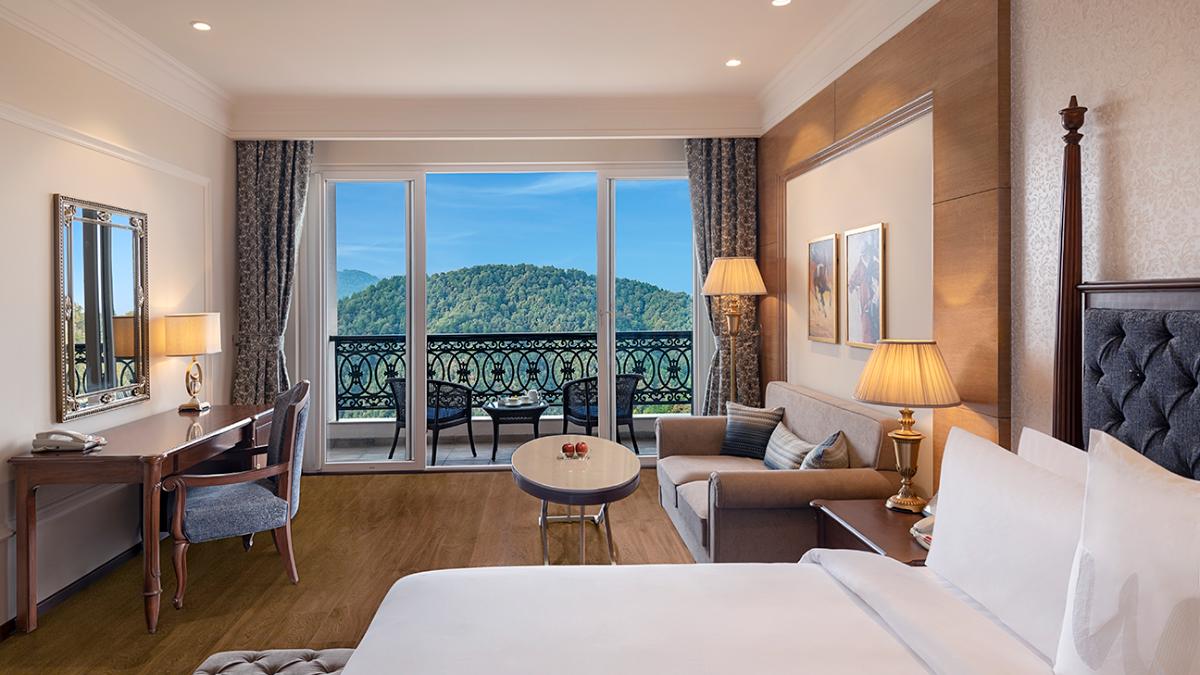 Several cases of the so-called “double mutant” strain of COVID-19 have been detected in Queensland quarantine hotels this month, as the state’s premier calls for a suspension on flights from India. India was last week declared a “high-risk” location as the Australian government slashed arrivals from the subcontinental country in the grips of a devastating and record-setting coronavirus outbreak.

India recorded 346,786 new infections on Saturday, setting a world record for the third consecutive day. It is unknown if the outbreak is being fuelled by a strain first identified in the country in October known as B.1.617, which scientists have found has two changes in its genetic code. Health authorities are investigating whether it is more contagious or resistant to antibodies.

Queensland Health confirmed four-strain cases had been detected in the state’s quarantine hotel system all this month. “All four cases were acquired overseas and detected in hotel quarantine in travelers with recent travel in or transit through India,” a spokeswoman said in a statement to NCA NewsWire. “There is no risk to the community. “Our quarantine policies have continued to be successful in keeping COVID-19 out of the community and protecting the lives of Queenslanders.” Queensland Premier Annastacia Palaszczuk has written to Prime Minister Scott Morrison suggesting a suspension from India into Australia.

The Prime Minister has resisted the call but announced that the number of flights permitted to arrive from India would be cut by 30 percent. Australians will only be allowed to travel to a high-risk country under “very urgent circumstances”, Mr. Morrison said.

“An arrangement where if you have been in a high-risk country in the previous 14 days, before getting on your last point of embarkation to Australia, then you would need to have had a PCR test 72 hours before leaving that last point embarkation,” he said. “This would apply to India.”

In Western Australia, Perth and the Peel region were plunged into a three-day lockdown on Saturday after a cluster emerged, originating in a hotel quarantine guest who had returned from a wedding in India. On Sunday, Ms. Palaszczuk announced two new virus cases were recorded in Queensland the day before, bringing the state’s tally to 16 active points. Both of the new cases are in hotel quarantine.