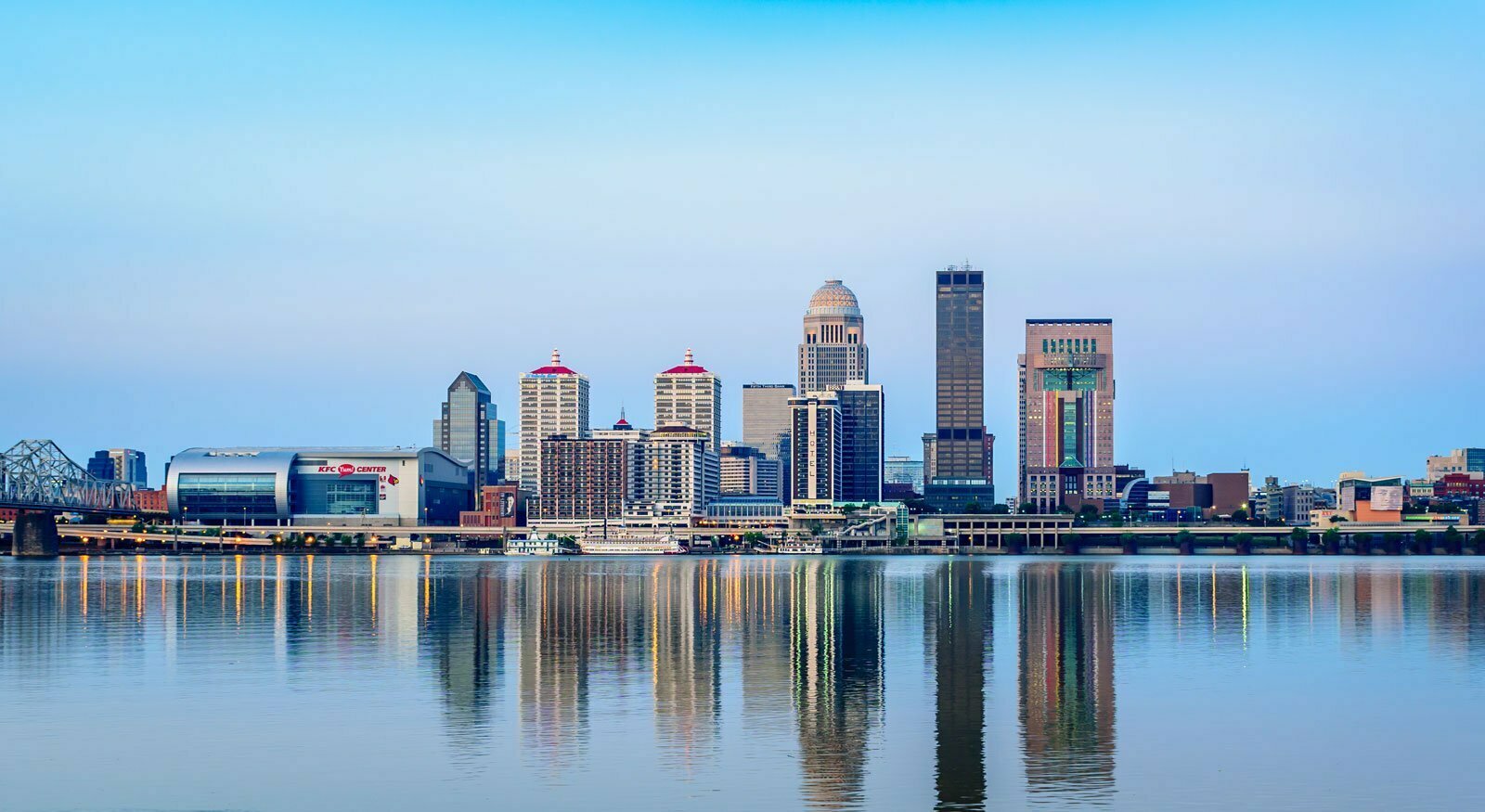 WASHINGTON – The Justice Department has launched a wide-ranging investigation into whether the Louisville Metro Police Department engaged in a pattern of civil rights abuses amid a nationwide reckoning after the death of Breonna Taylor.

The investigation will examine whether Louisville police officers used excessive force during peaceful protests and engaged in unconstitutional stops, searches, and seizures. It will also look at how the police department executes search warrants and whether officers discriminate against people based on race.

Attorney General Merrick Garland did not say whether the investigation was prompted by Taylor’s death, although he acknowledged the $12 million settlement the city has reached with Taylor’s family. The inquiry is separate from a federal criminal investigation that’s also ongoing. 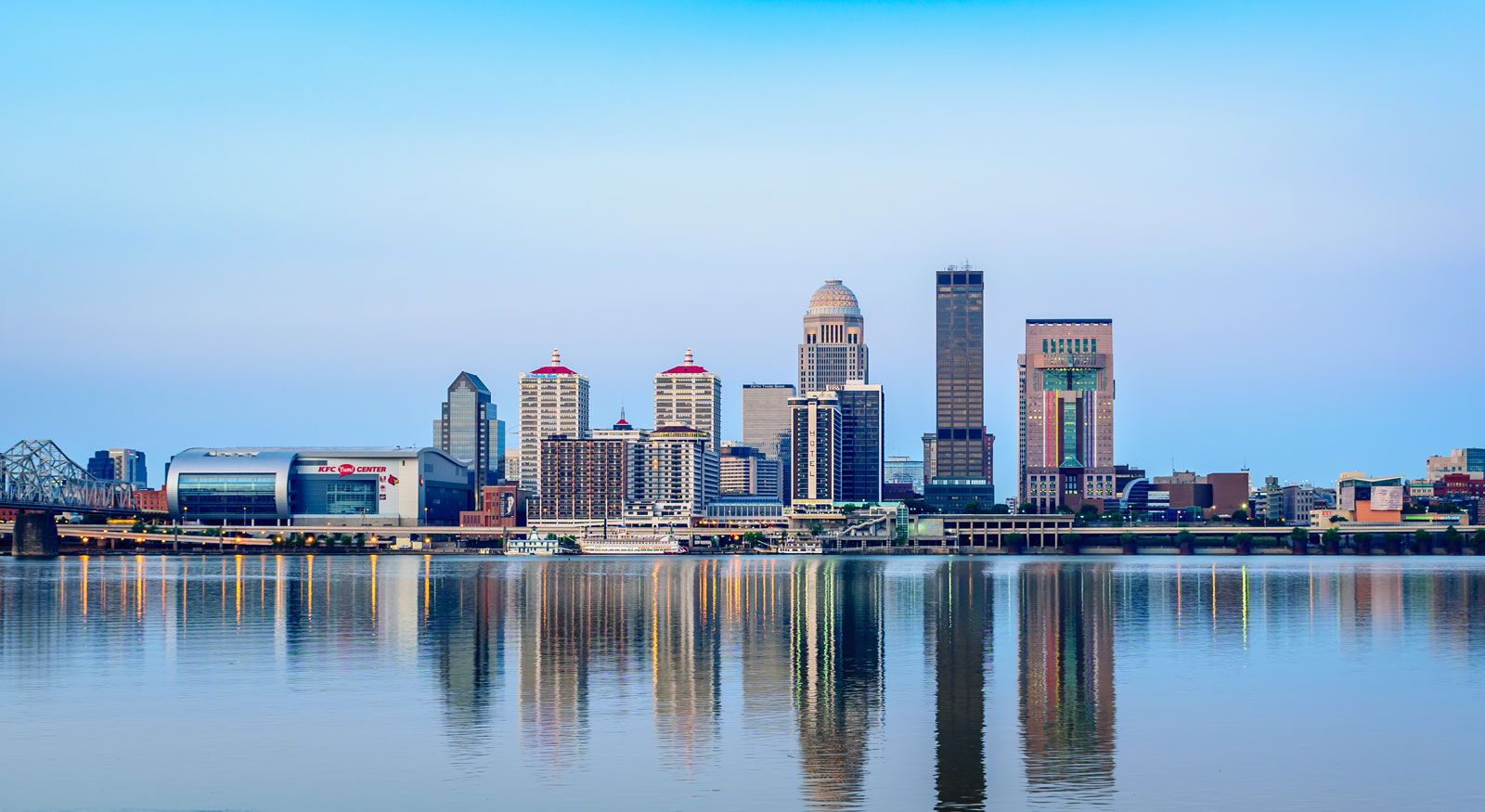 “We will follow the facts and the law, wherever they lead,” Garland said Monday. Taylor, 26, an emergency room technician, was killed during a botched raid on March 13, 2020. Louisville police officers, serving a no-knock search warrant as part of a narcotics investigation, opened fire inside Taylor’s apartment after one of the officers was shot and injured. Taylor, who was unarmed and was not the main target of the investigation, was shot six times.

Speaking to reporters shortly after Garland announced the investigation, Sen. Mitch McConnell, R-Kentucky, acknowledged there have been “significant challenges” in his home state since Taylor’s death, and it’s “not inappropriate for the Justice Department. To take a look at it.” In September, a Kentucky grand jury indicted one of three Louisville police officers involved in the shooting, but none were charged for Taylor’s death. Brett Hankison was charged with shooting outside Taylor’s apartment, sending bullets into a neighboring unit.

Garland said Louisville Mayor Greg Fischer and Louisville Police Chief Erika Shields have been told of the new investigation and are cooperating. Shields told reporters Monday that she welcomes the opportunity to “quicken the pace” of police reform in Louisville. Taylor’s death and those of other Black citizens at the hands of police prompted months-long protests for racial justice and nationwide calls for police accountability.

The Justice Department under Garland is moving swiftly to reinvigorate federal oversight of police departments after it languished during the Trump administration. Monday’s announcement came days after Garland announced a similar, far-reaching investigation of the Minneapolis Police Department. That inquiry, prompted by the murder of George Floyd at the hands of former police officer Derek Chauvin, will examine officers’ excessive use of force, discriminatory actions involving suspects with mental health problems, department training policies, and supervision.

A memo issued by Garland rescinded a previous directive by former Attorney General Jeff Sessions that ordered Justice Department attorneys to limit the use of so-called consent decrees, which are court-enforced agreements that allow federal judges to ensure promised reforms are underway.

Consent decrees often reached after a federal investigation into local government agencies has been a concern among law enforcement leaders. One issue is the use of monitors, who are appointed by judges to oversee consent decrees.

Chuck Wexler, chief executive of the think-tank Police Executive Research Forum, said the lack of standing on what monitors do and how long their tenures last lead to consent decrees that have stretched for years and have become a burden on local budgets.

“Our concern has never been the investigation. Our concern has been the process, which is unwieldy and goes on forever,” Wexler said, adding that Justice Department investigations have helped departments get more resources to institute reforms. But, “that can go from an advantage to being overly cumbersome.”

Associate Attorney General Vanita Gupta will review the use of monitors and will provide recommendations. Last May, then-U.S. Sen. Kamala Harris, along with Rep. Lucy McBath of Georgia, had requested the Justice Department open an investigation into Louisville police. Still, the agency during the Trump administration indicated an immediate investigation was unlikely.