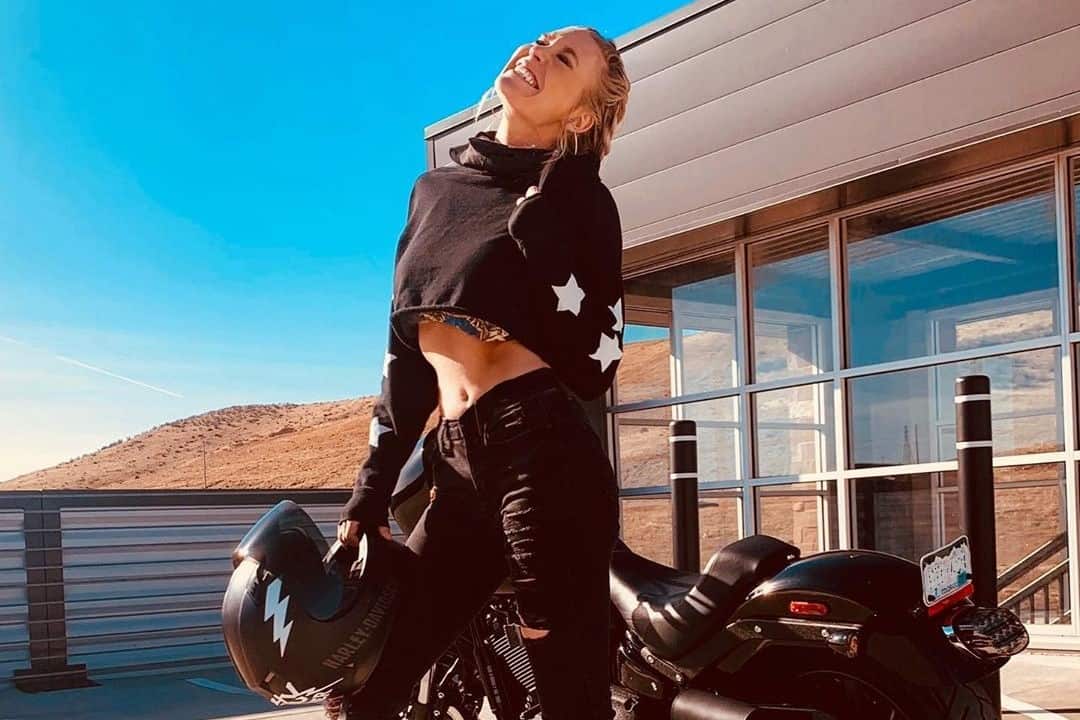 A pair of dirt bikers pummeled a postman this week on a busy Brooklyn street, new video released by cops shows. The 57-year-old USPS mail carrier was on his route in Greenpoint, pushing his cart, around 6 p.m. Monday, when the duo attempted to block his path as he crossed the street — sparking an argument, police said. The victim continued walking, but the pair came up behind him at McGuinness Boulevard and Nassau Avenue, cops said.

A pair of dirt bikers pummeled a postman this week on a busy Brooklyn street, new video released by cops shows. (Crime Stoppers/Twitter) He is shown on surveillance footage raising his fist in anticipation as the first suspect came up from behind and started punching and kicking him.

As the postman fought back, the second biker pulled up and began to attack him, the clip shows. Two bystanders stepped in to stop the assault, according to the footage.

The suspects then fled south on McGuinness Boulevard on their bikes, cops said. The victim was taken to Woodhull Medical Center in stable condition, with broken bones and cuts on his face, cops said. No arrests have been made.