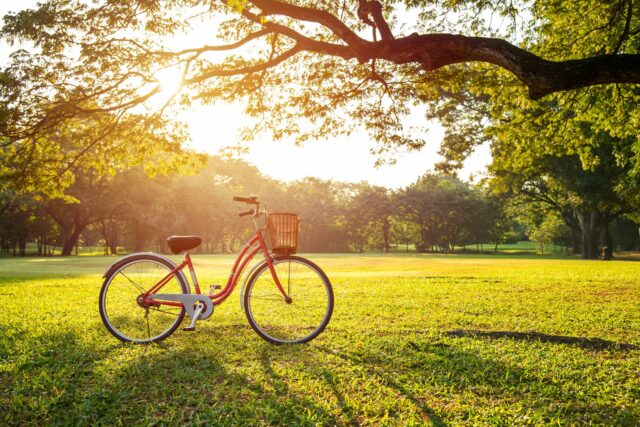 Former NBA center Shawn Bradley was riding his bicycle when he was hit by a moving vehicle forcing him to collide with a parked car on the shoulder of the road, according to a St. George, Utah police officer’s report of the traffic crash. The crash, which happened in the afternoon on Jan. 20, left Bradley paralyzed.

In a statement released by the Dallas Mavericks last week, the 7-foot-6 Bradley said the crash happened a block from his home. The driver of the moving vehicle, a Dodge van, told police she saw the cyclist and passed Bradley at about 10 mph and gave “the cyclist plenty of room putting their driver side tire between the two yellow sets (of) double lines,” according to the report.

“V1 driver looked into their rearview mirror as they passed V2 (a Saturn) and saw the cyclist flipping through the air and landed on their back,” the report said. Former NBA player Shawn Bradley’s bicycle, collided with a passing car, which caused him to hit the rear of a parked vehicle and flip over his handlebars, according to a police report. The accident left him paralyzed.

The report noted a fresh scratch on the passenger side of the moving vehicle. “The cyclist had impacted the driver side rear bumper of V2 after which the bicycle and cyclist traveled along the top of the trunk, and the cyclist continued along the side of V1 causing scratches and several dents to V2,” according to the report. 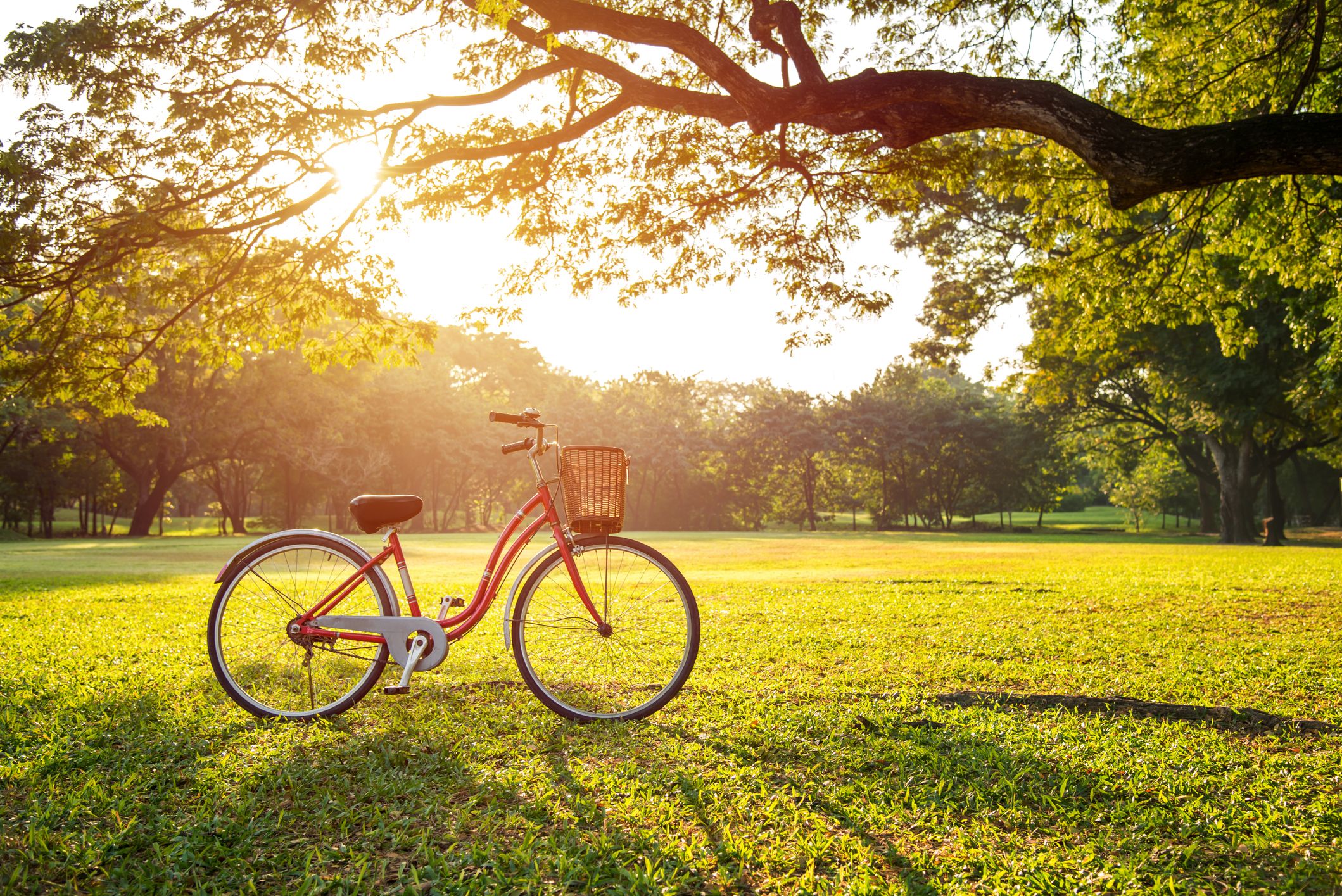 Bradley did not recall what happened later that day at the hospital. Still, police followed up with Bradley the following day at the hospital, and he told police he saw “V2 parked on the road and was in the process of passing it when V1 made contact with him and sent him into V2” the report said.

The passenger of the Saturn later told police over the phone that “it appeared the impact of the bicyclist had occurred at approximately the same time as V1 passing V2,” the report said. Police obtained GPS information on Bradley’s ride path. According to the report, it indicated Bradley was never going faster than 14 mph on the road where the crash happened and that he was traveling at a low speed at the time of the collision.

Bradley, who turned 49 on Monday, was riding a custom-made Trek Project One bike. The statement from the Mavs said Bradley “plans to use his accident as a platform to bring greater public awareness to the importance of bicycle safety. “Bradley asked to convey his deep appreciation for the outpouring of well wishes and prayers he has received from family, friends, and fans.

Their support has energized his recovery and bolstered his confidence that he will successfully manage the long process ahead. He does not plan to issue further public updates, preferring to devote his total concentration on his rehabilitation.”

After neck fusion surgery, Bradley spent the past two months hospitalized and undergoing rehabilitation. The No. 2 pick in the 1993 draft, Bradley played 12 NBA seasons, including eight-plus seasons with the Mavericks.