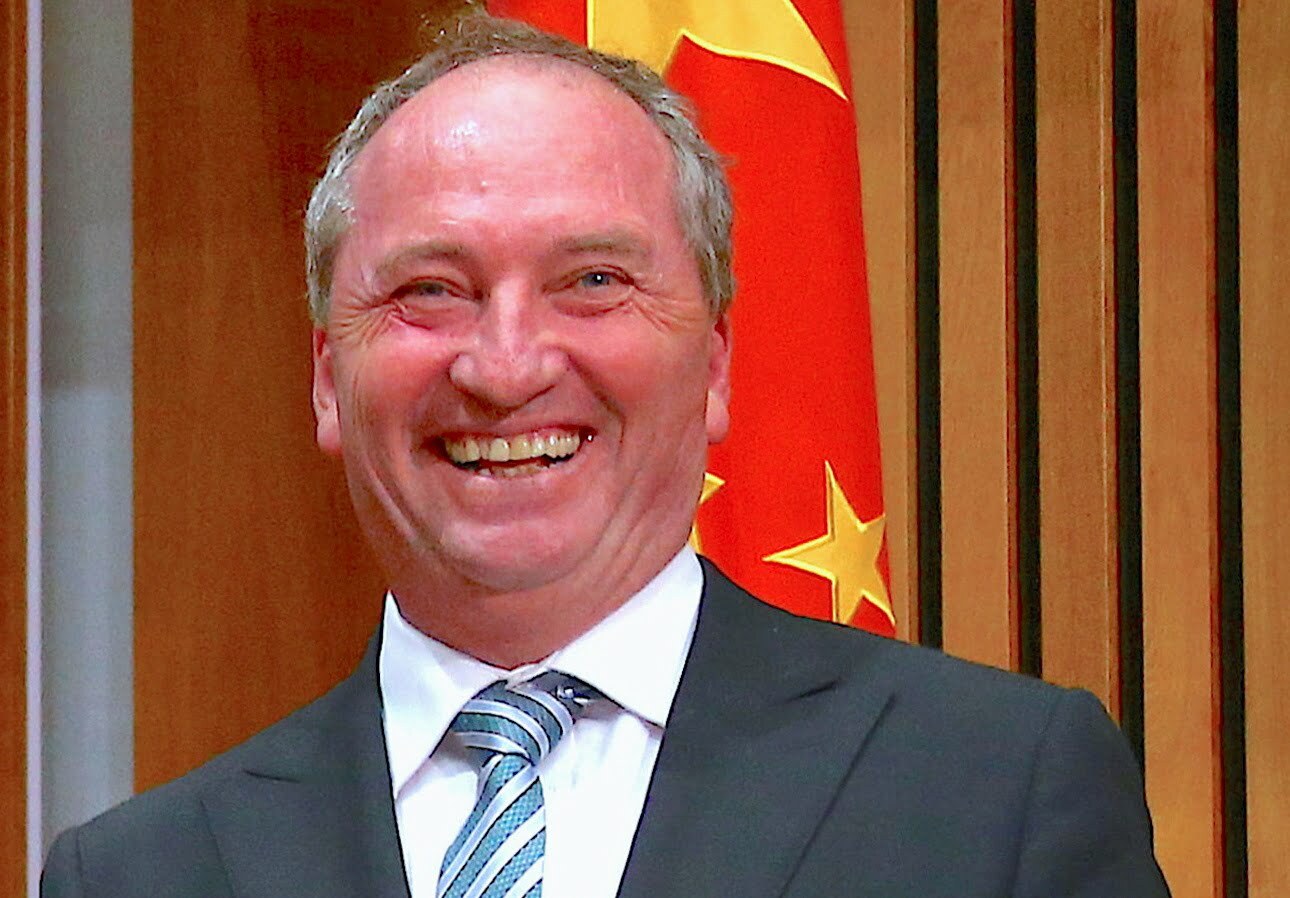 The Deputy Prime Minister has responded to reports he could face a challenge for the Nationals leadership by Barnaby Joyce as early as Monday. ON SATURDAY, the ABC reported there was talk of a challenge, citing “some” Nationals as having told the broadcaster they were disappointed with the party’s direction under Mr. McCormack. 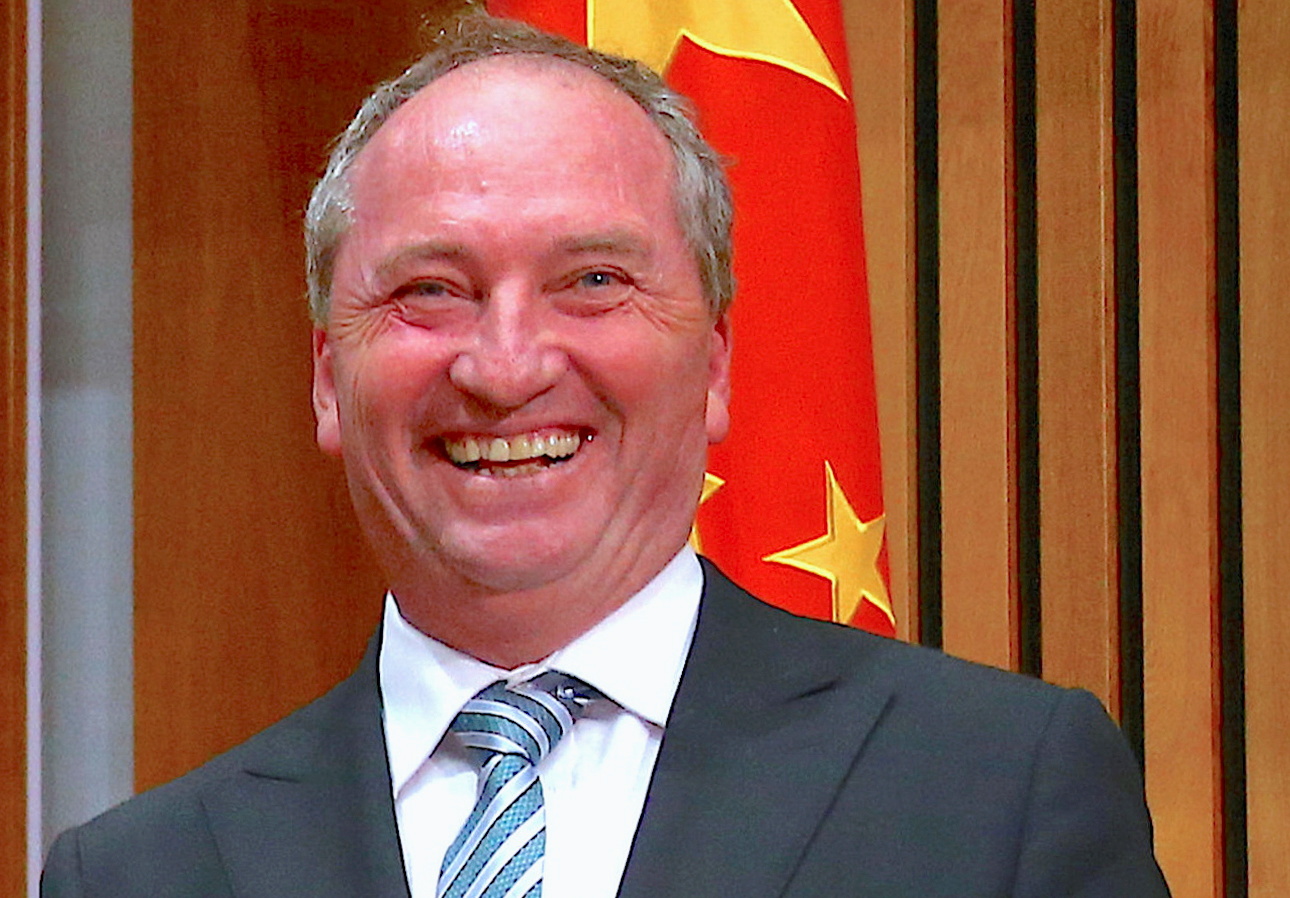 “I am focused as always on helping Australians to recover from the pandemic, rebuilding after the Victorian floods and the growth of regional Australia,” Mr. McCormack said in a statement emailed to NCA NewsWire. “If others within government think that they should be talking about themselves and their ambitions at this difficult and challenging time, then that’s a matter for them.

“I’m concentrating on the issues that matter to ordinary, everyday Australians.” NCA NewsWire has attempted to reach Mr. Joyce for comment. The member for New England was twice the deputy prime minister as the leader of the Nationals in a coalition in 2016, 2017, and 2018. He unsuccessfully tried to unseat Mr. McCormack early last year. The Party Games newsletter Get your political briefing from news.com.au’s political editor Samantha Maiden.