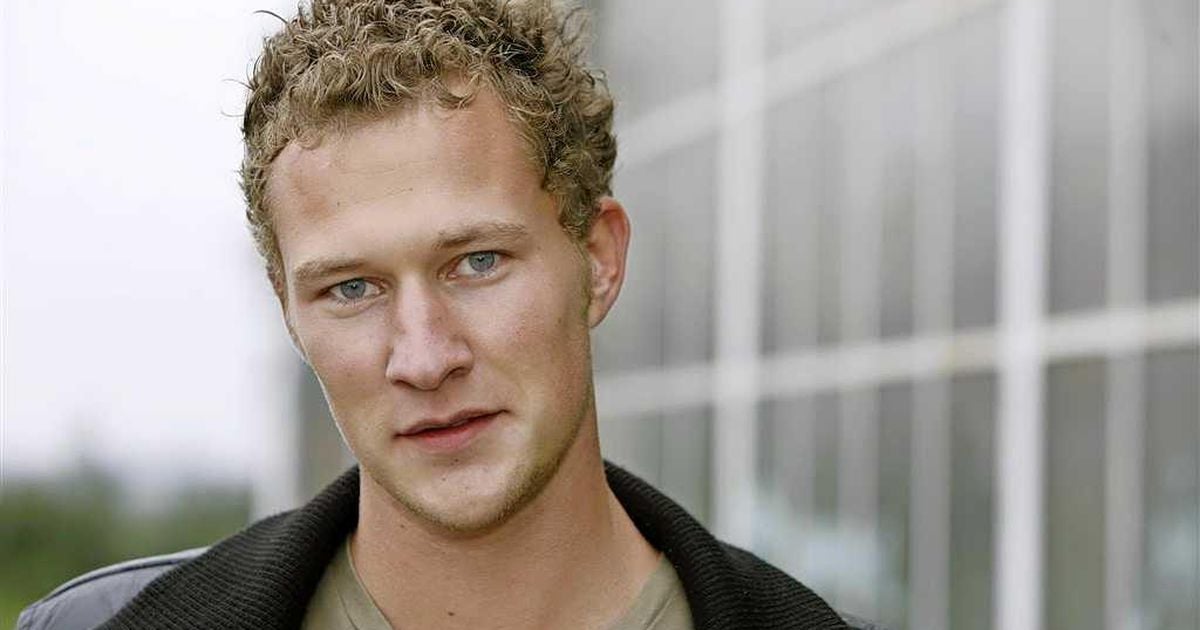 On Tuesday, two-time former world champion Rohan Dennis powered to victory for Ineos in a challenging 18.5km individual time trial on stage two of the Tour of Catalonia. Australian Dennis completed the course in 22 and 27 seconds, while his teammates and title contenders Richie Porte and Adam Yates also posted solid performances.

While Remi Cavagna of France was second, the emerging Portuguese star, Joao Almeida, came third and took the overall lead in the seven-day race. Almeida of Deceuninck Quick-Step wore the Giro d’Italia’s pink jersey for 15 days in a stunning breakout last year, and this performance comes as no surprise.

Almeida goes into Wednesday’s stage three less than a second ahead of American UAE rider Brandon McNulty, with a challenging 11km final ascent to a summit finish on the menu. That is followed by another Pyrenean stage on Thursday. Monday’s time trial win was a first for the emotional Australian Dennis since joining Ineos in 2020. However, his relentless work in the Giro helped the British team win the title with Tao Geoghegan Hart.

“It means a lot,” said Dennis, who lived in the Girona region before his switch. “It’s been a long time between drinks,” he said, referring to the beer he was given on the victory podium. “It’s my first victory with Ineos Grenadiers and my first victory since Yorkshire Worlds,” said Dennis won his second world championships in 2019.

Four-time Tour de France winner Chris Froome finished almost three minutes off the pace as his struggle for top form continues in his new Israel Start-Up Nation colours. One of the top paid riders in the world, Froome also lost eight minutes on the first stage.