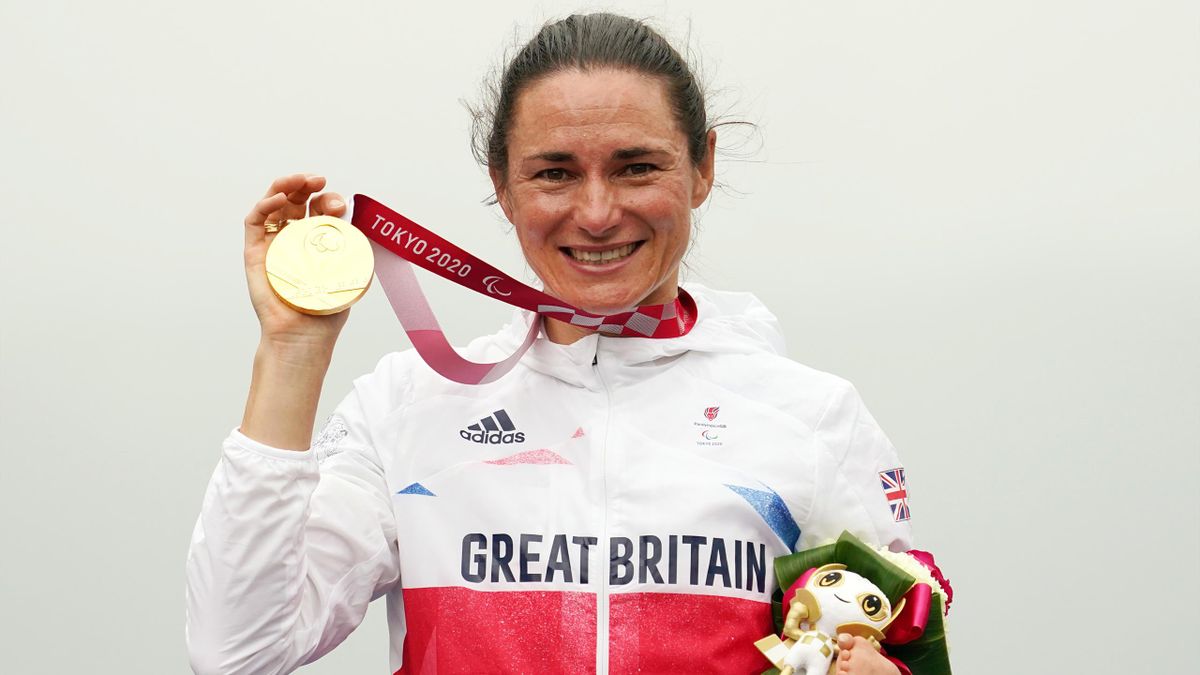 It was revealed that Dame Sarah Storey was granted a retroactive Therapeutic Use Exemption [TUE] for an asthma drug after returning an adverse analytical finding at the London 2012 Paralympic Games. Storey, Britain’s most successful female Paralympian with 14 gold medals in swimming and cycling stretching back to Barcelona 1992, returned an AAF for salbutamol after winning the first gold medal of the 2012 Paralympics in the individual pursuit in her disability category on August 30, 2012.

Salbutamol is the same drug for which Chris Froome returned a positive test at the Vuelta an Espana in 2017. The seven-time grand tour winner was later cleared of any wrongdoing after his lawyers challenged the reliability of the test.

Storey, 43, does not deny that she returned an AAF for salbutamol. Via her lawyers, she told The Times that she experienced “breathing difficulties” after the race in question and took a few puffs of her reliever inhaler because of the need to speak to journalists in the interview area.

She was not informed of her positive test until September 7, by which time she had won two more gold medals. At that point, British Paralympic officials applied for a retroactive TUE on their athlete’s behalf. The request was granted by the International Paralympic Committee, which meant that Storey’s AAF was not recorded as a positive test.

British Cycling declined to comment on Sunday night. Still, the British Paralympic Association said it was confident everything was done by the book, with the IPC, Wada, and the UCI all aware.

However, a team of Independent Observers acting for Wada did seemingly raise concerns in an anonymized report, suggesting the athlete in question should have been “requested to undergo a pharmacokinetic study to explain the AAF and therefore allow the IPC to properly close the case.”

A spokesperson for the BPA told The Telegraph: “We are entirely confident that the correct procedures were followed at the time and have all the relevant supporting documentation.

“It is important to emphasize that athletes have the right to confidentiality regarding their medical records just like everyone else. This is made clear in the World Anti-Doping Agency Code, International Paralympic Committee Anti-Doping Code and from agreed standards in medical practice.”