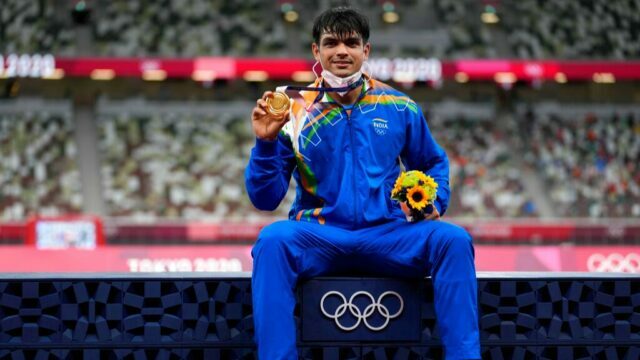 (Reuters) – Five cyclists to watch out for at the Tokyo Olympics:

One half of British cycling’s golden couple, Kenny and her husband Jason, will be aiming to add to their heaving trophy cabinets on the Izu velodrome boards. Endurance specialist Kenny won team pursuit and omnium gold as Britain dominated in London 2012 and repeated in Rio four years later to become her country’s most decorated female Olympian. However, she is two behind Jason’s six. The 29-year-old boasts a huge engine to drive the team pursuit squad and a shrewd tactical brain in the bunched omnium events, and the year delay will have helped the young mum get back to peak fitness after suffering some heavy crashes.

The queen of BMX racing, Pajon is Colombia’s most successful Olympian, having won the gold medal at London and Rio. She stands only 5-feet 2-inches but sticks her on a BMX bike, and she turns into a pocket rocket over the jumps. A huge name in Colombia, Pajon will be a tough nut to crack for anyone trying to ride off with her title. “When I put my helmet on, it’s like I am going to battle; I am a warrior,” she said. “I won’t stop even if it hurts.”

The American speedster is already a world champion on the track and road and will have gold-medal ambitions on both in Tokyo. The Indiana native, known for her pink socks and wheels, was in a class of her own at the 2020 world track championships shortly before the COVID-19 pandemic struck. She powered the American trio to a crushing victory over Britain in the team pursuit in Berlin and smashed the world record twice on her way to gold in the individual TT.

A year before, she blazed to road TT gold at the world championships in Yorkshire — leaving the formidable Dutch armada in her wake. A horrible crash last year at the world road TT in Imola in which she suffered a deep laceration to her leg, requiring surgery, halted her in her tracks, but if she is fully recovered, she could light up the Olympics. 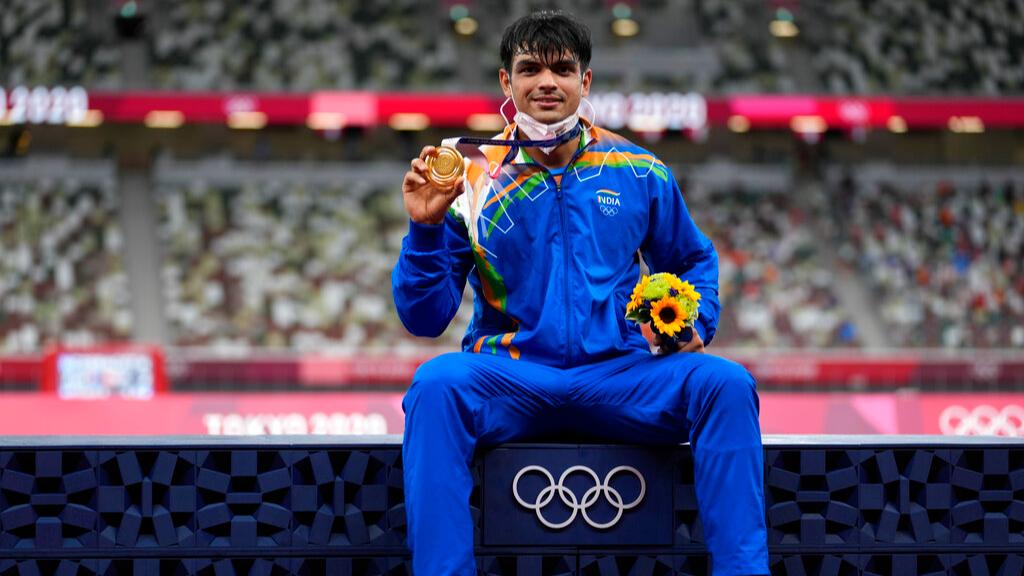 In the high-octane world of men’s sprinting, the flying Dutchman has set the standard in the last few years and will be a favorite to end Jason Kenny’s domination of the track sprints. The 24-year-old won the sprint, team sprint, and keirin gold at the Berlin world championships in 2020, and a repeat of that would not be a surprise in Tokyo. However, fellow Dutchman Jeffrey Hoogland will be a serious rival in the individual event.

“I think if everything goes to the form book, then it would be a huge surprise if Harrie Lavreysen or Jeffrey Hoogland didn’t win the men’s sprint,” Britain’s six-time Olympic champion Chris Hoy told Reuters. “They have consistently been head and shoulders above the rest of the world for the last four years.”

‘La Bestia’, as the Italian flying machine is known by his teammates, was so far ahead of his rivals at the 2020 world road TT in Imola that he could have been in a Ferrari. While the Tokyo TT course is a little longer and features a tough climb, sprint specialist Ganna will be confident of becoming Italy’s seventh men’s champion in the discipline. On the boards, he will be a key part of Italy’s team pursuit squad and a contender for gold in the omnium. (Reporting by Martyn Herman; Editing by Christian Radnedge)