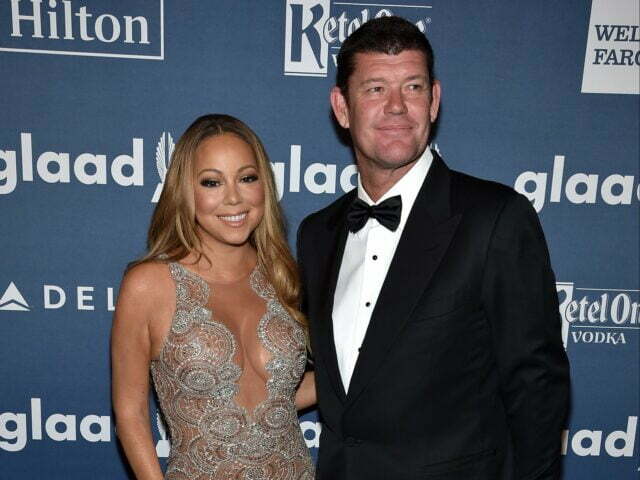 James Packer will need the approval of a new casino regulator to keep his significant stake in Crown, which could be a big ask. Every recommendation from the NSW inquiry into Crown’s money laundering scandal has been accepted by the state government. One has massive implications for the casino giant’s most prominent shareholder James Packer.

The 19 suggestions include creating an Independent Casino Commission as a dedicated, stand-alone, specialist casino regulator with the powers of a standing royal commission. “The NSW government response to the Bergin inquiry will see a redesigned regulatory structure for casinos in NSW, with a clearer focus on addressing money laundering risks inherently associated with casino activities,” Digital and Customer Service Minister Victor Dominello said on Wednesday.

“It is critical the management and operation of casinos in NSW are free from criminal influence and exploitation. “Committing to implement the 19 recommendations from Justice Bergin’s report is an important first step in the process of reforming the casino sector.”

The rub for Mr. Packer is recommendation number 16, to amend the Casino Control Act so that a person may not acquire, hold or transfer an interest of 10 percent or more in a casino licensee without the prior approval of the ICC. The reclusive billionaire has been fighting calls to limit his voting power in the company he once chaired, with his lawyers saying his 37 percent stake doesn’t mean he has influence over it. 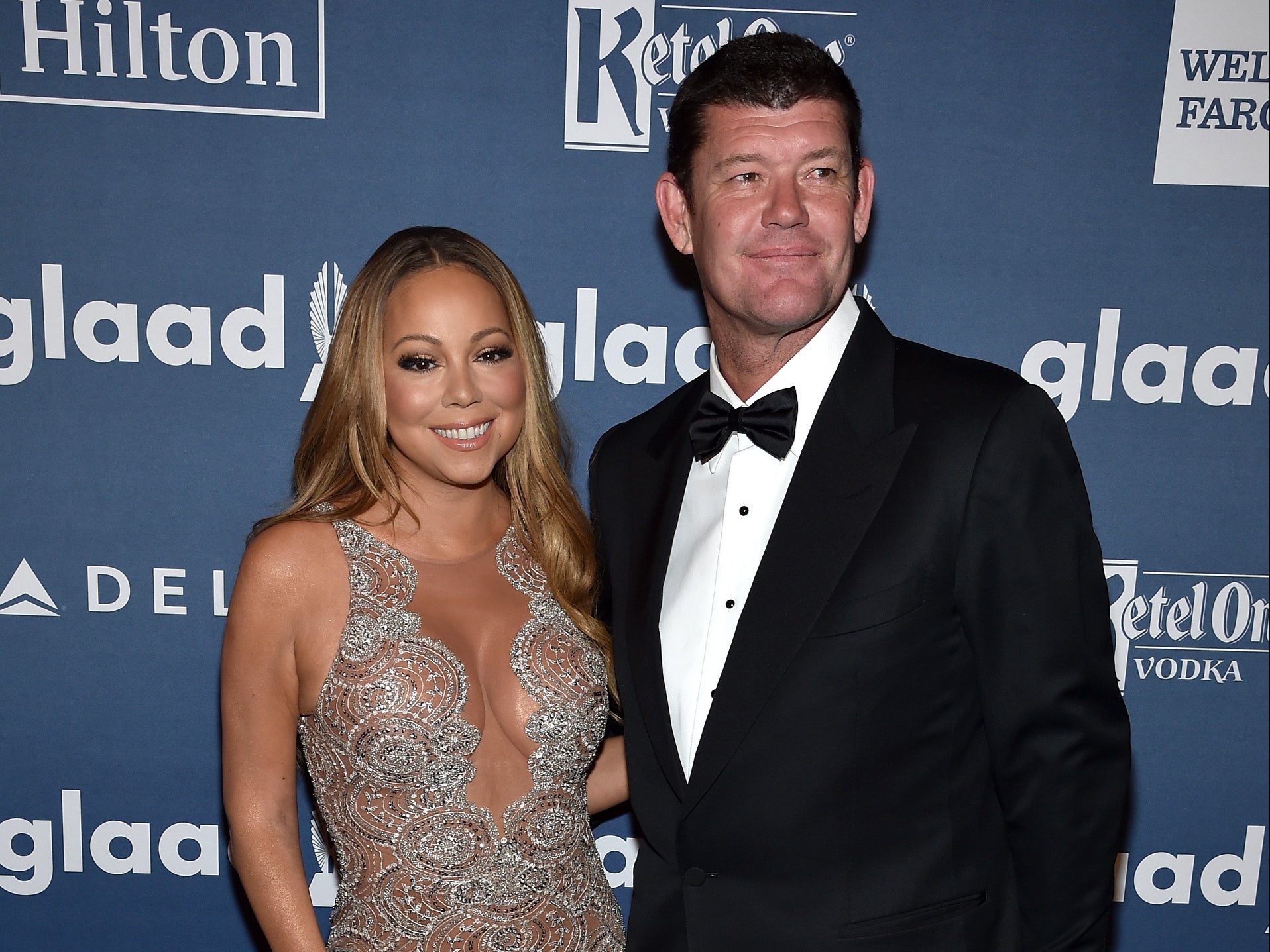 Last year’s NSW inquiry, which uncovered evidence of money laundering by Asian high-roller “junket” tours at Crown’s Perth and Melbourne venues, heard Mr. Packer was the driving force to secure more of that market, and his influence had been “disastrous”.

Crown admitted he was given privileged information through a controlling shareholder protocol agreement, which was terminated during the inquiry. In responsive closing submissions to the recently completed Victorian royal commission into the scandal released by Crown last week, CPH argued slashing Mr. Packer’s interest was unnecessary.

“The mere holding of shares, even a large parcel of shares, in a holding company, does not of itself give a person influence over and concerning the management or operation of the casino business,” CPH lawyers wrote. “Influence does not arise merely because of such a shareholding.

“The removal of any influence concerning the management or operation of the casino business has been achieved through actions already taken by CPH and Crown Resorts without the need to introduce shareholding restrictions.”

Crown made a similar argument in November to the NSW probe, with its barrister Neil Young saying the company had made necessary improvements in light of the severe problems the inquiry had shone a light on, including ongoing board renewal, so the imposition of further measures was not warranted.

Mr. Dominello said the NSW government would also continue to monitor the Victorian royal commission, which is yet to release its findings, and another in Western Australia, then consider any proposals for regulatory reform recommended by them, including more robust gambling harm minimization measures.

He said NSW’s Independent Liquor & Gaming Authority continued to assess the suitability of Crown to hold a gaming license in the state. The damning findings from the Bergin inquiry left Crown only able to run non-gambling aspects of its new $2.2bn casinos at Barangaroo in Sydney. Mr. Packer’s one-time right-hand man John Alexander will testify at the Perth probe on Thursday. Published initially as NSW government backs all Bergin inquiry recommendations, including limits to Crown shareholding