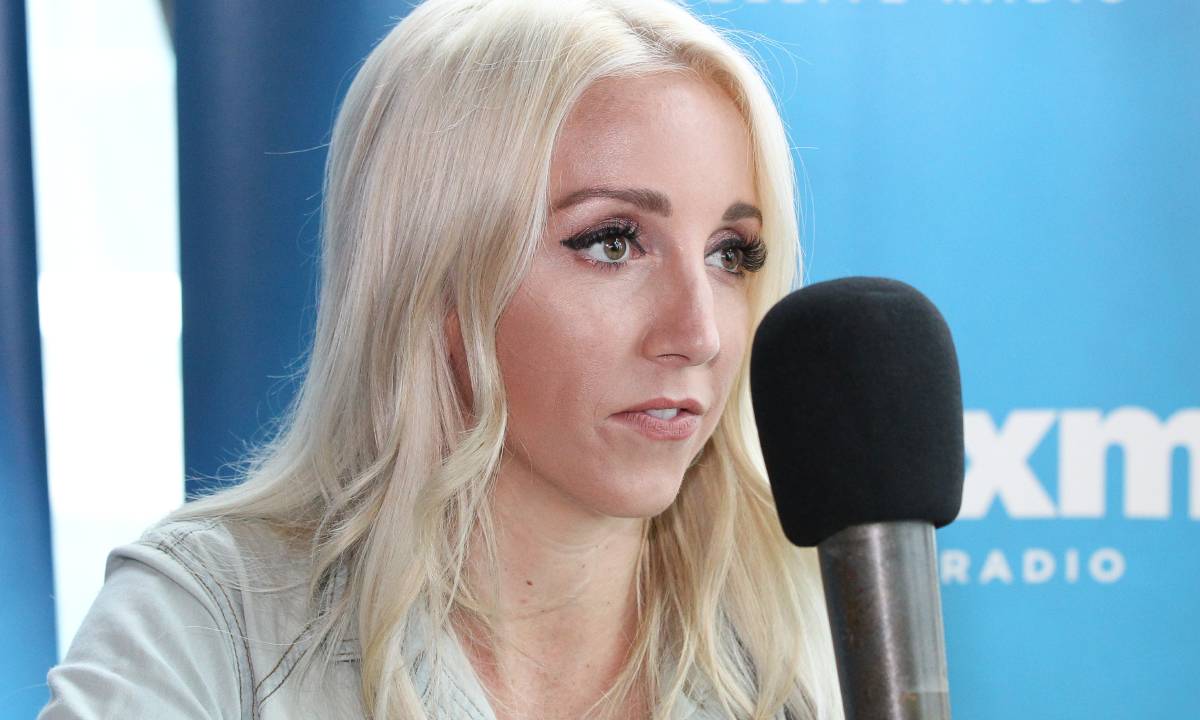 Country music star Ashley Monroe revealed she has been diagnosed with rare blood cancer in an Instagram post-Tuesday. Monroe, a member of the Pistol Annies, was diagnosed with Waldenstrom Macroglobulinemia when she went to the doctor for routine lab work. The disease is a type of non-Hodgkin’s lymphoma, according to cancer.org.

The doctor initially thought Monroe was anemic. “A few months ago, my dr. was doing some routine lab work and found that I was anemic,” Monroe captioned her post. “I was like, FINE, I’ll just double up on cheeseburger patties, take some extra vitamins and call it a day.”

“Well, my red blood count just kept falling, and they found out my iron /b12/ folic acid numbers were actually fine. short story long, they did a bone marrow biopsy, (ouch), and VOILA.. a rare kind of blood c-word called ‘Waldenstrom macroglobulinemia.'”

Ashley Monroe revealed to fans that she has been diagnosed with a rare form of blood cancer. The singer shared details about how she found out on her personal Instagram account. Monroe said she was “thankful” for her friends and family amid her diagnosis and said she was fighting for her son “the most.”

“THANKFUL for friends and family who have gathered around me praying and sending flowers and letting me lean on them during this super weird chapter of my life. Thankful for my angel son. Who I am fighting for the most.

Monroe joined Miranda Lambert and Angaleena Presley in 2009 to form the Pistol Annies. The band most recently dropped an album in 2018. Monroe has had success solo as well.