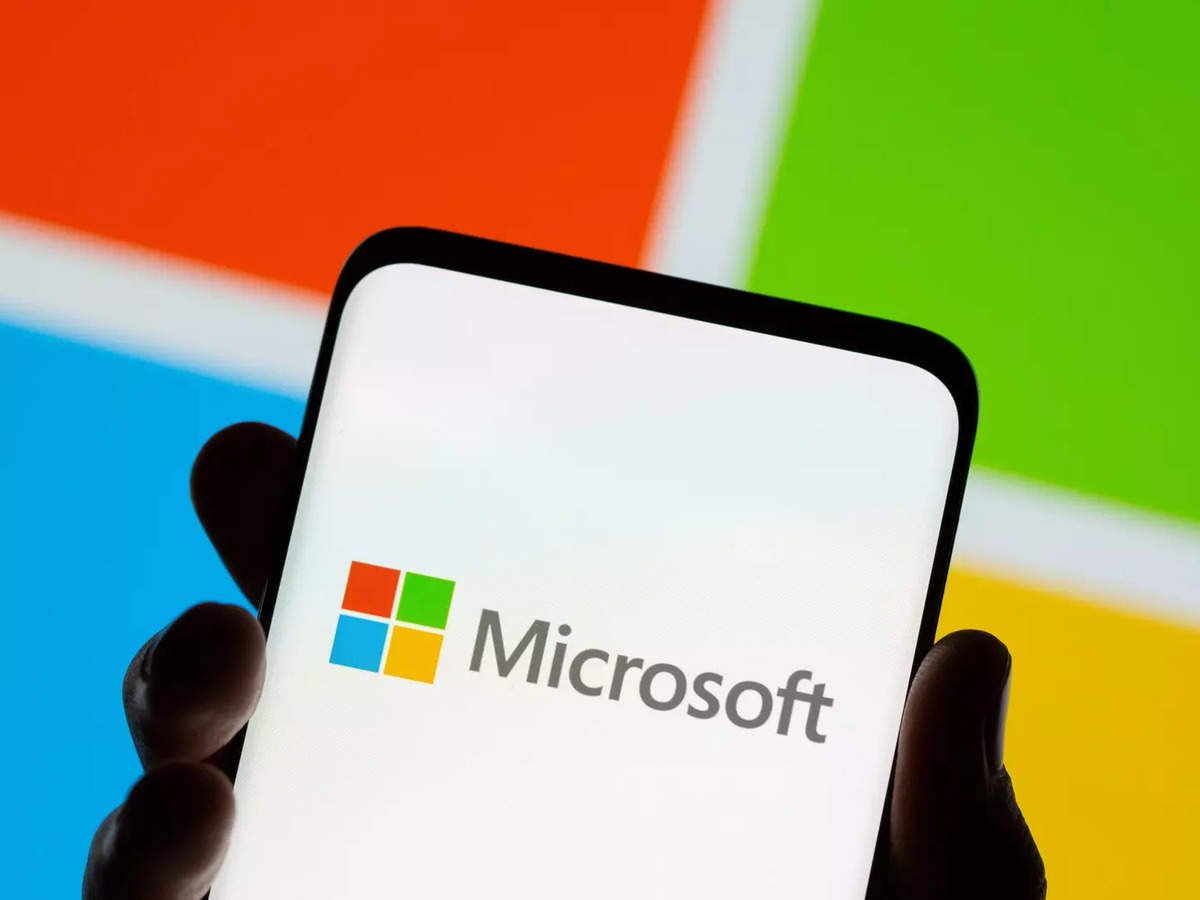 This morning, Microsoft announced that it was releasing a cloud PC service called Windows 365; it got me thinking. While Windows 365 is about packaging a virtual Windows business desktop in a cloud context, if you think about the announcement in a different way, perhaps it could herald the beginning of a lightweight, cloud-based version of Windows — something that has been talked about for some time.

To be clear, the cloud PC announcement wasn’t related to hardware at all. It’s taking a Windows desktop and moving it fully virtualized to the cloud, where you can run it from anywhere, giving you a replica of your Windows desktop PC in the cloud. But what if you stretched that idea a bit by taking Microsoft 365 with Office apps and threw it onto a low-cost PC and used the Edge browser as your primary way of interacting with the computer? Now you have something that could compete directly with a Chromebook-style computer.

That’s exactly what Google has done with Chrome and Chromebooks for over a decade, working with partners to deliver low-cost hardware with most required compute work taking place in the cloud. The Chrome browser is the primary desktop environment; Google Workspace (aka G Suite) is the default set of office suite apps with word processor, spreadsheet and presentation software, email and calendar, and other services.

In fact, you can run any software service you wish in Chrome, including Microsoft’s cloud office tools. Regardless, the end result of this is a low-end business (or personal) laptop that gets most of its power from the cloud. Most people don’t need a modern notebook computer, and the hardware required to run full-strength operating systems contributes to the high cost of the underlying machine, something Google discovered long ago.

If you simplified everything to a browser, an office suite, and web access to your favorite tools, you would have just about everything you need without all of the management headaches associated with owning a PC with a traditional OS sitting on it. Think about the person who just uses email, office tools and watches a little Netflix. This kind of machine would be perfect for them without blowing their budget out of the water or being overly complex.

Last year when the pandemic hit and everyone had to hunker down and work on a PC, including children, people looked for a low-cost option. They voted for Chromebook in droves, accounting for more than 30 million units sold, including over 11 million in the fourth quarter alone, according to Canalys data.

While growth slowed a bit in the first quarter of this year, Canalys found Chromebook shipments still grew by 275%. Brian Lynch, an analyst at Canalys, wrote in the report that “Chromebooks are well and truly a mainstream computing product now,” adding that “while the education sector still accounts for the majority of shipments, their popularity with consumers and traditional commercial customers has reached new heights over the last year.”

Windows did well too, but given the number of Chromebooks flying off the shelves — led by Lenovo and HP, two companies that also make machines running Microsoft software — a Windows-based cloud PC could give Chromebook a run for its money.

It’s worth noting that, yes, there are low-cost Windows PCs out there — you can get one at Walmart for $149, which competes price-wise with any Chromebook computer out there. But these lower-end Windows machines are still full-fledged Windows PC, and you still have to deal with all the management. From an IT (or personal use) perspective, Chromebooks are much easier to manage than Windows PCs.

Since Satya Nadella came on board as CEO at Microsoft in 2014, the company has shown a solid willingness to shift its focus away from the PC where it made its name (and its money) and move toward the cloud. So far, Redmond has done well moving in that direction, with its market cap recently breaking the $2 trillion thresholds.

What’s more, Microsoft’s cloud infrastructure market share sits at around 20%, more than doubling where it was in 2014 when Nadella took over. The company had around 16% of the cloud office suite market share in 2014, which has grown to 40% today. Google’s office suite is the fairest of them all, though, with almost 60%, according to Statista. That is due at least in part to its Chromebook sales pushing users toward its suite.

If Microsoft wants to dent that number, an excellent way to do that would be to create a cloud-based notebook that looks a lot like Chromebook but with a Windows bent. It would mean eating into their traditional desktop PC OS dominance, but much like in 2014, it could be about trading a past with diminishing returns for a future with much more promising ones.