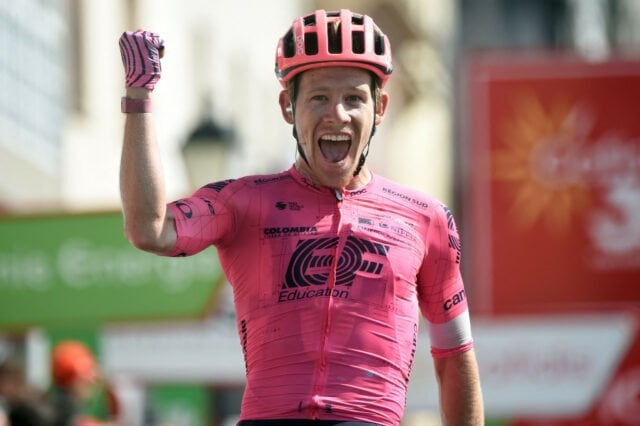 CORDOBA, Spain — Magnus Cort Nielsen earned another sprint victory at the Spanish Vuelta to win a hot and hilly 12th stage, while Odd Christian Eiking kept the race lead. Cort Nielsen was launched by an EF Education teammate down the final stretch of the 175-kilometer (109-mile) route and stayed ahead of Andrea Gagioli to beat the Italian by almost a wheel length.

It was the Dane’s second win at this year’s edition of the Vuelta and his fifth career stage victory at the Spanish race. “The whole team did a great job today,” Cort Nielsen said. “I managed to get over the two climbs and my team did a great job delivering me for a the sprint.”

With temperatures above 36 degrees Celsius (96 degrees Fahrenheit) at times, riders tried to stay calm as possible with the help of water bottles supplied by their teams. The route that started in Jaen traversed the medieval city of Cordoba before it went up and over two climbs and looped back to a finish in the southern town. 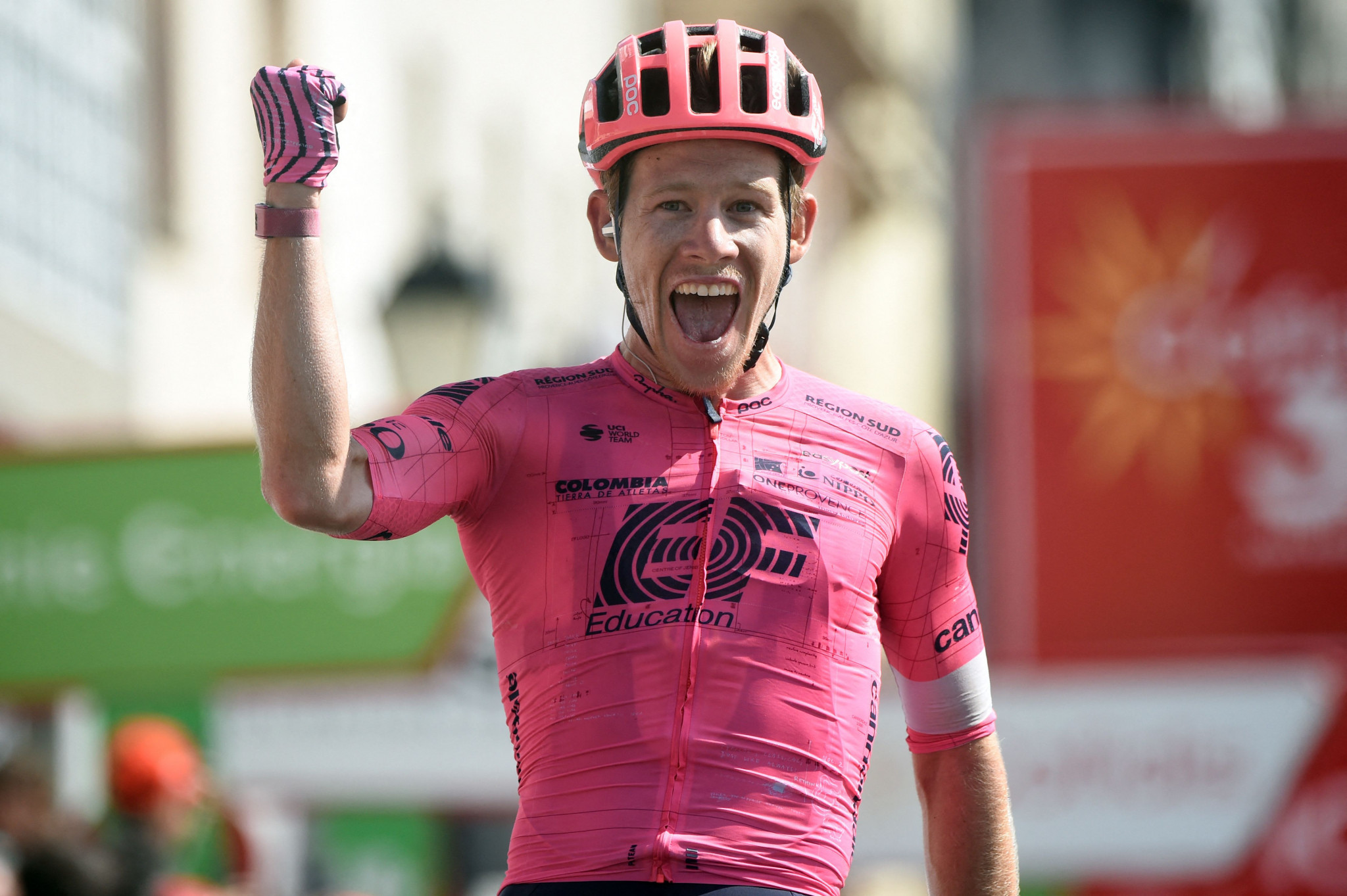 The results left the overall standings untouched. Hiking, a Norwegian rider for Intermarche-Wanty, leads Guillaume Martin by 58 seconds. Two-two defending champion Primoz Roglic, the race favorite given the number of mountain stages ahead, is third at 1:56 behind.

Roglic was involved in an awkward group crash on a flat stretch when several riders tumbled into one another on a sharp corner. But he was quickly escorted back to the peloton by his Jumbo-Visma team. High temperatures are again expected for Friday’s stage, a 203-kilometer (126-mile) flat ride from Belmez to Villanueva de la Serena in southwestern Spain. Cort Nielsen bags another win, Eiking keeps Vuelta lead originally appeared on NBCSports.com