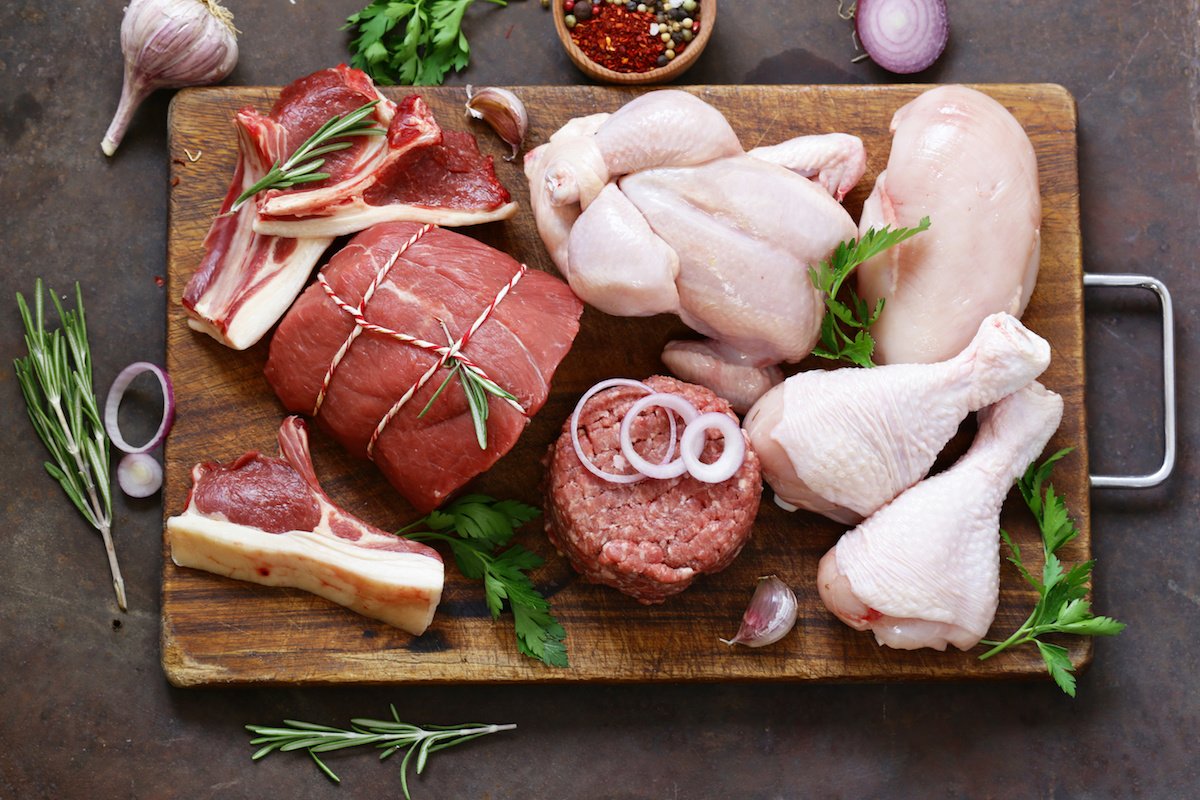 Coles is considering a significant change to the way it prepares the meat it sells to customers – and the butcher’s union is trying to stop it. Coles butchers around the country may be given the chop under a proposed restructure of its meat department. The Australasian Meat Industry Employees Union says 1524 Coles meat employees will be affected under the move, which would mean meat would be delivered already cut rather than prepared in-house.

“They want to get rid of the whole lock, stock and barrel,” the union’s Victorian secretary secretary Paul Conway said. “All meat managers, all butchers, all slicers, and the others that do packing and stocking shelves.” However, Mr. Conway said under the proposal, the retailer had earmarked 37 stores across Australia to have servers, eight in Victoria.

The union said workers would be offered redeployment under the proposal at a lower rate of pay, or redundancies. But Coles says a decision is yet to be made on the proposal, which it is considering to meet changing needs of customers. “We are considering a proposal to align our meat operating models nationally in our stores, so that we can consistently deliver high quality retail-ready meat for our customers whenever they want to shop,” a spokesman said. 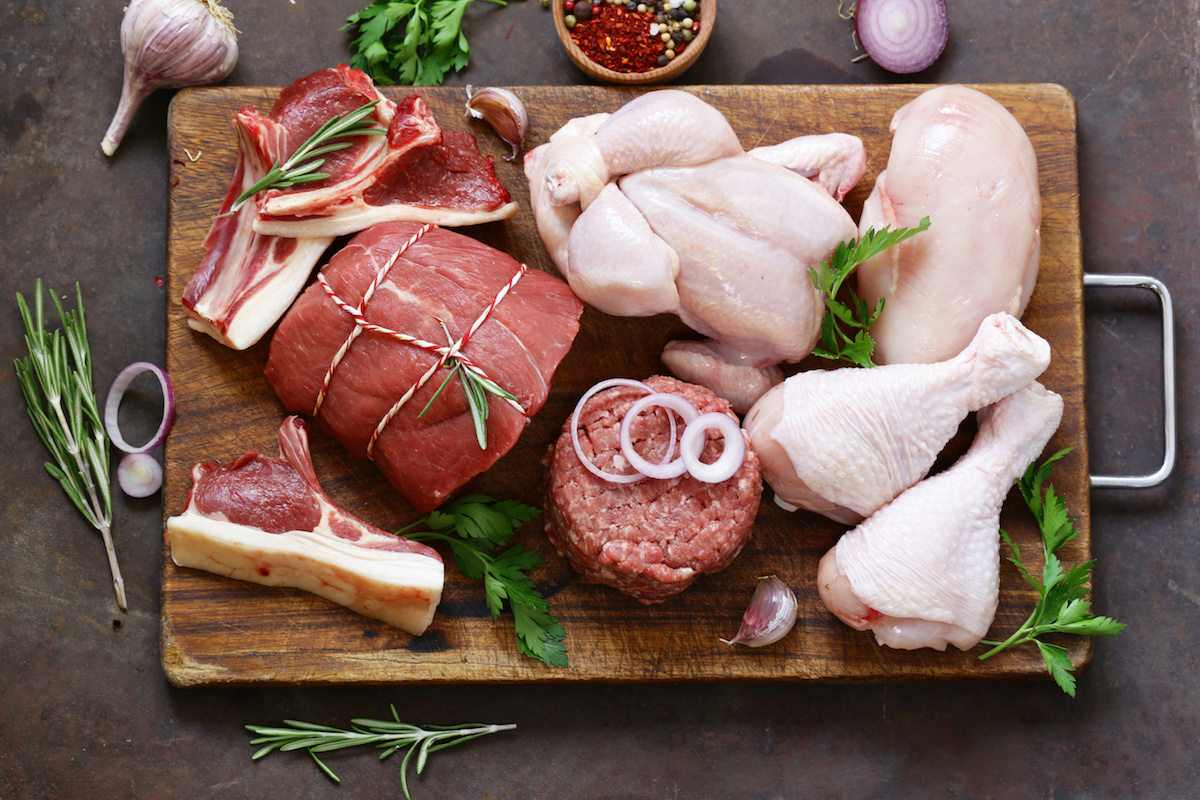 “Under the proposal, our fresh meat range would be supplied to stores as retail-ready products and would not require any preparation to be carried out in-store before being placed on the shelves of our meat fridges for customers to buy.” The spokesman said Coles would continue to consult over the proposed changes with affected meat team members and the union over the coming weeks.

“If a decision is made to proceed with the proposal, we will work with affected team members to assess potential redeployment and retraining opportunities within Coles,” he said. Mr. Conway said the changes proposed to be brought in during October would mean customers would receive meat sliced elsewhere under the proposal.

“It’s all going to be done elsewhere and brought into the store, so I would say it’s a free kick to all the local butchers.” Mr. Conway said some employees had spent 20 to 30 years working for Coles as butchers, witnessing significant changes by the supermarket giants. But finding other work in the sector would be difficult after a tough couple of years in the meat industry and “not enough jobs to go around”.

“Both Woolworths and Coles have been whittling away the role of a shop butcher — they don’t have bandsaws, they don’t have to mince any longer,” he said. “So the skill set that was a butcher years ago is slowly being diminished, although in saying that, there was still roles for butchers in that space.

“Woolworths had made a decision some time ago to go retail-ready, and Coles are now following suit.” The Coles spokesman said the retailer had in recent years invested in state-of-the-art facilities and worked with supplier partners to produce “retail-ready” fresh Australian meat of the highest standard for its stores.