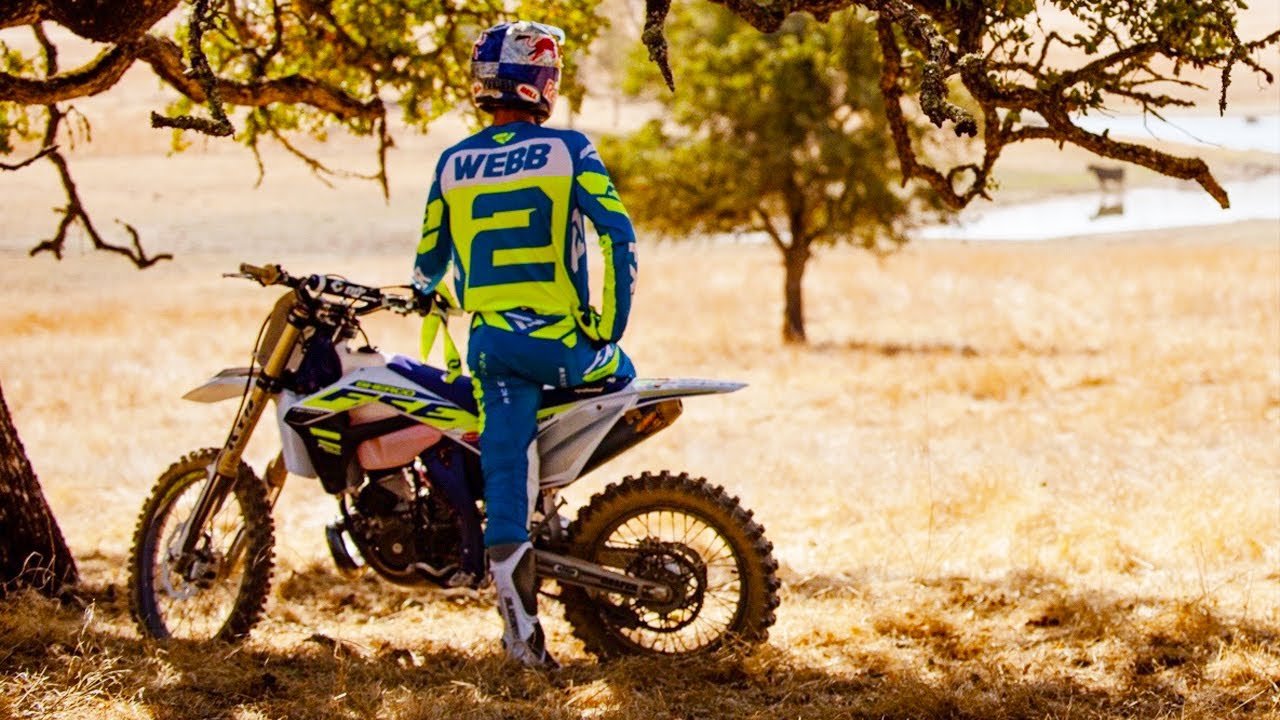 Tucked back in the Smoky Mountains near Chattanooga is the Trials Training Center in Sequatchie, Tenn. This weekend, the top hard enduro motocross riders will line up to see if they can outpunch Cody Webb, who dominated the Red Bull Tennessee Knockout for most of its previous 10 editions.

First, the stage needs to be set. Imagine the most intense rally race – and then toss that image away. Hard enduro is a cross between motocross racing and what, at times, resembles mountain climbing with a pair of tires where one’s legs should be. The riders attempt to stay upright and go fast through terrain that would challenge an ardent hiker, and they are doing this with competition breathing down their necks.

Why would someone want to do this?

“It’s kind of like the mud race or Spartan race,” Webb told NBC earlier this week. “I look at someone who’s a runner, and they run a marathon, and I think, what’s wrong with you? Why would you do that? To me, it’s the excitement of always something new, something different, overcoming something.

“I pride myself on getting to the top of the mountain on my motorcycle, and I feel like no one has been there before. It feels pretty good.” Red Bull Racing’s Webb has had ample opportunities to bask in that feeling. 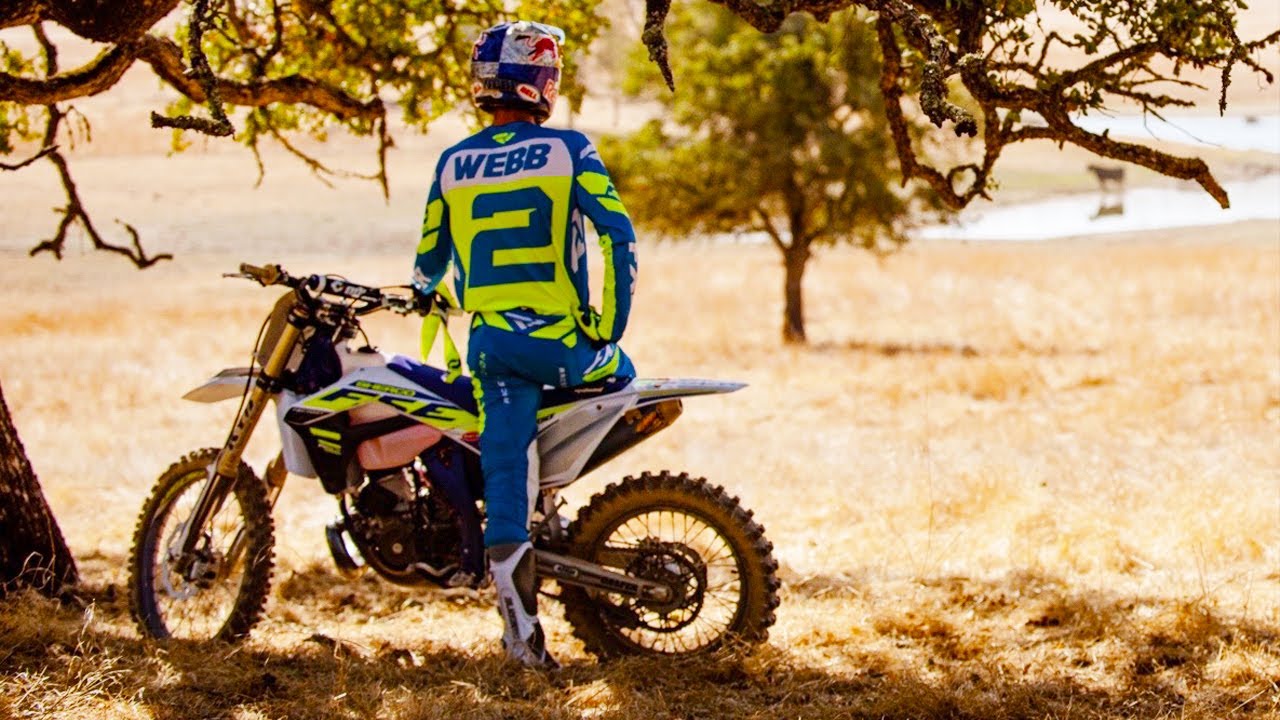 From 2013 through 2018, he was the rider everyone chased. After losing out to Tennessee native Mike Brown in the first two editions of this race in 2011 and 2012, Webb swapped his four-stroke, off-road bike for a lighter, cooler two-stroke. That, plus the experience of the first two races, made him unbeatable for the next six years.

In 2019, Webb was forced to sit out of the Tennessee Knockout with a knee injury. Last year, he finished second – making this the first time since 2013 that anyone bested him on the course.

“I did everything I could,” Webb said at the time, after being beaten to the finish line by Canadian rider Trystan Hart. “The best I’ve ever ridden and didn’t quite have it in me today. The hardest part is just charging 100 percent. It’s always ever-changing, just so technical.”

The format of the race is as extreme as the terrain. Run in multiple stages. Riders are knocked out after each round. They go out in groups containing both amateurs and professionals. Occasionally the trainees are part of the obstacles when they choose the wrong line and skid down the face of the rocks.

The rounds themselves are contested on long sections of trail that measure up to 20 miles, complete with rocky areas, hill climbs, and a maze that looks a lot like a crop circle designed by extraterrestrials.

Once the field is whittled down to the best riders, they challenge a shorter trail. Note that it says ‘shorter’, not easier. Event organizers are keeping an ace up their sleeve for the 2021 edition of the Tennessee Knockout. While parts of the trail will be contested during the qualifiers, other equally extreme portions won’t be ridden until the Main itself.

The Tennessee Knockout is run on rocky river bottoms, hill climbs, and sandy sections of the Smoky Mountains, and through its history, Cody Webb has come out on top most often. (Sam Carbine / Red Bull Content Pool).