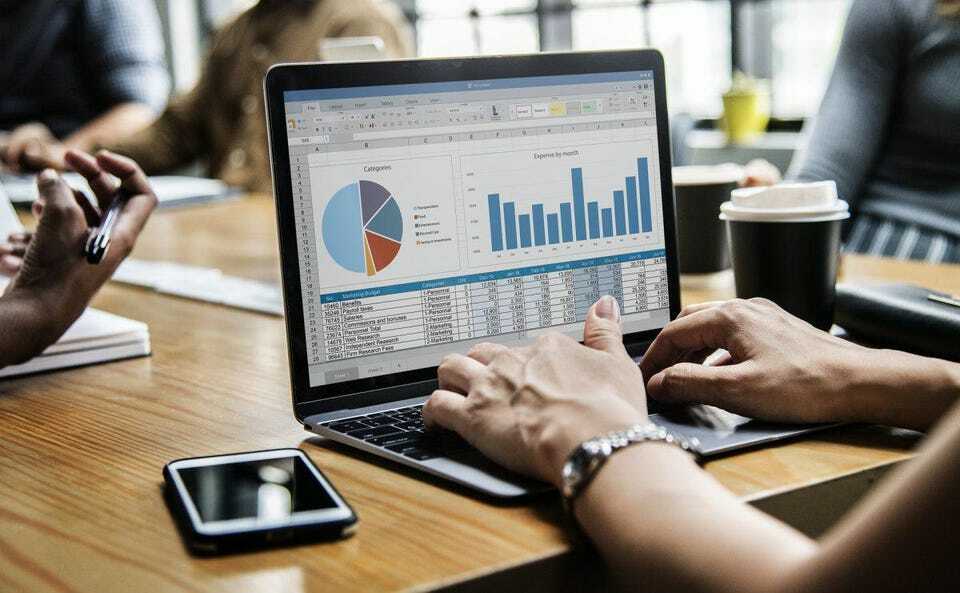 A new startup called Clay, backed by $8 million in seed funding has built a system designed to help you be more thoughtful with the people in your life, which operates somewhat like a personal CRM. With Clay, you make a collection of the people you meet by connecting your email and calendar with social apps, including Twitter and LinkedIn. Clay then populates each person’s entry with all the relevant information you would need to recall for any future meeting — ranging from their work history to the latest tweets to the details on how you met and when you last communicated, among other things.

You also can add notes of your own to each entry, click to activate reminders to follow up with certain people, and organize entries into groups. The app supports a command bar, keyboard shortcuts, and home screen widgets, as well. The end result is not exactly an address book but also not necessarily as sales and pipeline-focused as a CRM system. Clay’s founders instead refer to their app as a “home for your people,” as it’s attempting to carve out a new space in the market for a more personal system of tracking who you know and how.

The idea for the startup comes from entrepreneurs Matthew Achariam and Zachary Hamed, Clay’s co-founders and co-CEOs, who met back in their early days of working with startups. Before starting Clay, Achariam helped lead products at Y Combinator-backed analytics company, Custora, and Hamed led the product management team for Goldman Sachs’ web platform, Marquee. 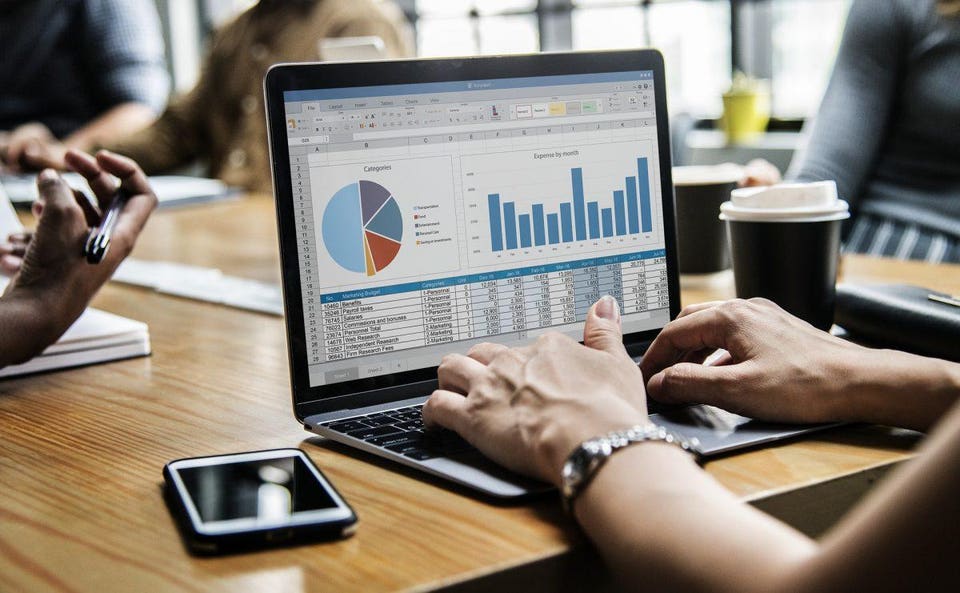 “We think that people and relationships have played such an important role in our own career trajectories. And we wanted to dive into that,” Hamed explains when speaking about what prompted their interest in building Clay.

To get started with Clay — which is available as a web, desktop, and mobile app — you’ll first connect your accounts. Clay supports Microsoft Outlook/Office 365, Google Calendar, Gmail/Google Mail, and Twitter. You also can add other services via Zapier integrations. After setup, Clay will automatically track your meetings and personal connections and augment people’s entries with further details from the web, like their background and work experience listed on LinkedIn and the latest tweets.

People’s entries will also detail how you met the person — something people tend to forget over time. For example, they may be noted as a connection you made on LinkedIn or someone you met in person or in an online meeting.

Through Clay’s desktop app, you also can optionally connect Clay with iMessage, which allows it to augment its people entries with phone numbers and details about when you last communicated. However, this feature should be met with some caution. While Clay doesn’t import the content of your messages, the company says, it has to work around the lack of an official API or SDK to perform this integration. That means the feature requires full disk access to function. That’s elevated security permission some will not feel comfortable using.

The founders, however, say they’ve built Clay to respect people’s privacy and security. The company’s privacy policy is human-readable, and each integration is explained in terms of what data is pulled, what’s not removed, and how the information is used. Currently, data is encrypted on Clay’s servers and in transit, but the goal — and part of the funding round is going toward — is to make Clay work entirely locally on users’ devices.

“We want it to work fully on your machine. We don’t want to be storing any data at all,” says Hamed. “To do that is a very technically complex task, so it was prohibitively out of reach for Matt and me as we were building Clay in the beginning. But now that we have resources, that is our eventual goal.”

Still, Clay may face difficulty convincing users that it’s safe due to how many times people have been burned in the past over “smart” address books that abused users’ private data. Only last year, a new startup in this space, Sunshine Contacts, was found to be distributing people’s home addresses, even though these people hadn’t signed up for the app. Many other prior efforts also failed because they overstepped user privacy concerns to generate revenue.

Aquarium believes the problem with these earlier products was often the business model they adopted. “That was one of the things we really were thinking about when we started going into the space — because we, ourselves, wanted something like this — and every product that we saw kind of rubbed us the wrong way or exploded because of those reasons,” notes Achariam, of the intelligent address market’s history. “A lot of these things started off with making the user the product. And then you weren’t paying for it. There was no sustainable business model, and at some point, they had to balance those trade-offs,” he says.

Clay is doing things differently. It’s starting from day one with a pricing plan that will allow it to self-sustain. Right now, that’s a fairly steep $20 per month, but the goal is to bring that down over time and introduce a free plan. (It’s also offering cheaper access to specific groups, like students and nonprofits if a request is emailed.)

“We intentionally made it really cross-industry, cross-disciplinary. We didn’t think that this was a tech problem or investor problem. We went broader,” notes Hamed. The startup has raised a total of $8 million in seed funding from 2019 through 2020. The grant was led by Forerunner Ventures, with participation from General Catalyst.

“Emerging from COVID, people recognize what had already become true. Relationships are increasingly digital, formed through online interaction and honed through messaging apps. So, how is it that we can be continuously connected, yet increasingly lonely at the same time?” stated Forerunner GP Brian O’Malley about his firm’s investment. “The problem is that existing social products don’t serve you as the end-user.

You are just a pawn for some other customer, like a recruiter or some unknown advertiser. Clay is the first relationship software company built to understand all the signals that drive your connections, helping you form better ones with a broader set of people. Clay understands that your network is yours, so you should be empowered to own it,” he added. Clay is currently open to sign-ups through its website.