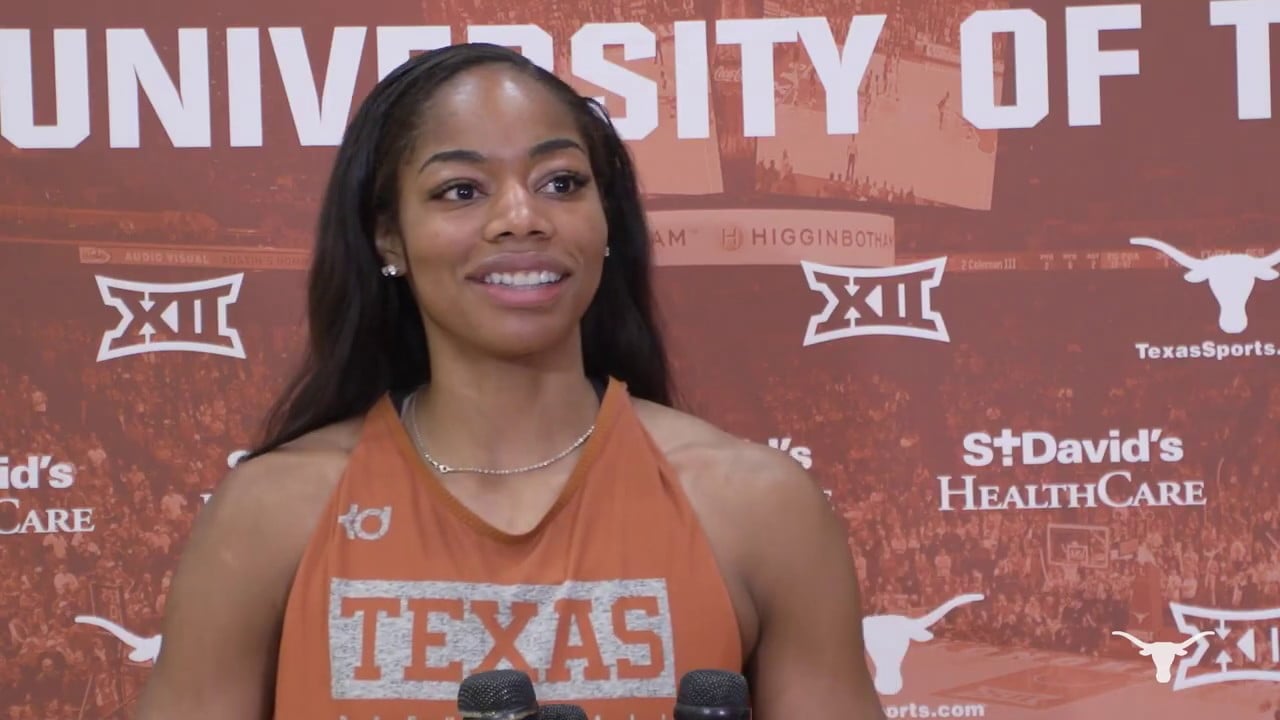 The Dallas Wings didn’t have to look far to find a new player to build around. With the No. 1 overall pick in Thursday’s WNBA draft, the Wings selected Texas star Charli Collier, a 6-foot-5 forward/center who helped put women’s basketball back on the map in Austin.

Collier, who averaged 19 points, 11.3 rebounds, and 1.2 blocks per game while shooting 51.1% from the field for the Longhorns in the 2020-21 season, was a WBCA All-America honorable mention who helped lead No. 6 seed Texas to the Elite Eight of the NCAA women’s basketball tournament.

Her scoring average was the sixth-best in Texas program history, and she was only the fourth Longhorn to average a double-double throughout a season — a feat she accomplished in each of the last two seasons. Within minutes of Collier’s selection, Dallas was back on the clock, as the Wings became the first team in league history with the top two picks in the same draft. 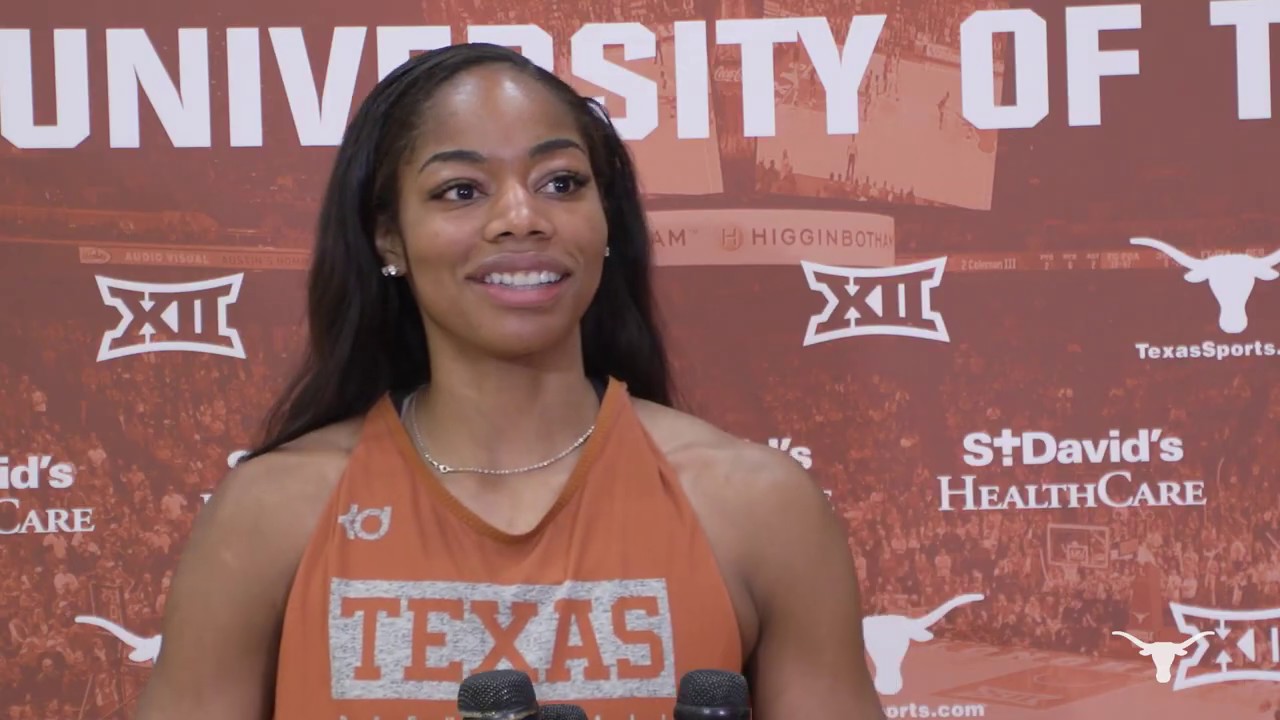 The Wings used their second pick to select Awak Kuier, the first Player from Finland to be drafted. Kuier, born in Cairo and emigrated to Finland with her family as a small child, has drawn comparisons to reigning Defensive Player of the Year and two-time MVP Candace Parker over the past season. The 6-foot-5, 19-year-old center currently plays professionally for Virtus Eirene Ragusa in Italy.

Three picks later, the Wings selected Chelsea Dungee, a 5-foot-11 guard out of Arkansas at No. 5. A WBCA first-team All American, the dynamic scorer averaged 22.3 points per game this season for the Razorbacks. The Atlanta Dream used the No. 3 pick to select Arizona guard Aari McDonald, who became a household name with her stellar play in the 2021 NCAA Tournament in between the Wings’ selections. She led the Wildcats to their first-ever national championship game. Averaging 20.6 points, 5.4 rebounds, and four assists per game her senior season, McDonald was named the Pac-12 Player of the Year and co-Defensive Player.

In a bit of a surprise, the Indiana Fever drafted Kysre Gondrezick, a 5-foot-9 guard from West Virginia, with the fourth pick. Gondrezick averaged 19.5 points, 4.5 assists, and 2.9 rebounds and was chosen as a WBCA honorable mention All-American. Collier, the first Longhorn ever selected first overall in the WNBA draft, Kuier and Dungee will join a very young Dallas team with no player on the current roster having more than five years of WNBA experience. But head coach Vickie Johnson, a former New York Liberty star, has a lot of talent to work with and a chance to really reshape the roster before the 2021 season tips off on May 14.

The Wings had three of the top seven picks in last year’s WNBA draft. They used the selections to draft Oregon’s Satou Sabally at No. 2 overall, Princeton’s Bella Alarie at No. 5, and South Carolina’s Tyasha Harris at No. 7. With the No. 5 overall pick, Dallas selected Arike Ogunbowale, who nearly led Notre Dame to the 2019 national championship before the Fighting Irish lost by one point to Baylor. Ogunbowale led the WNBA in scoring last season with 22.8 points per game.