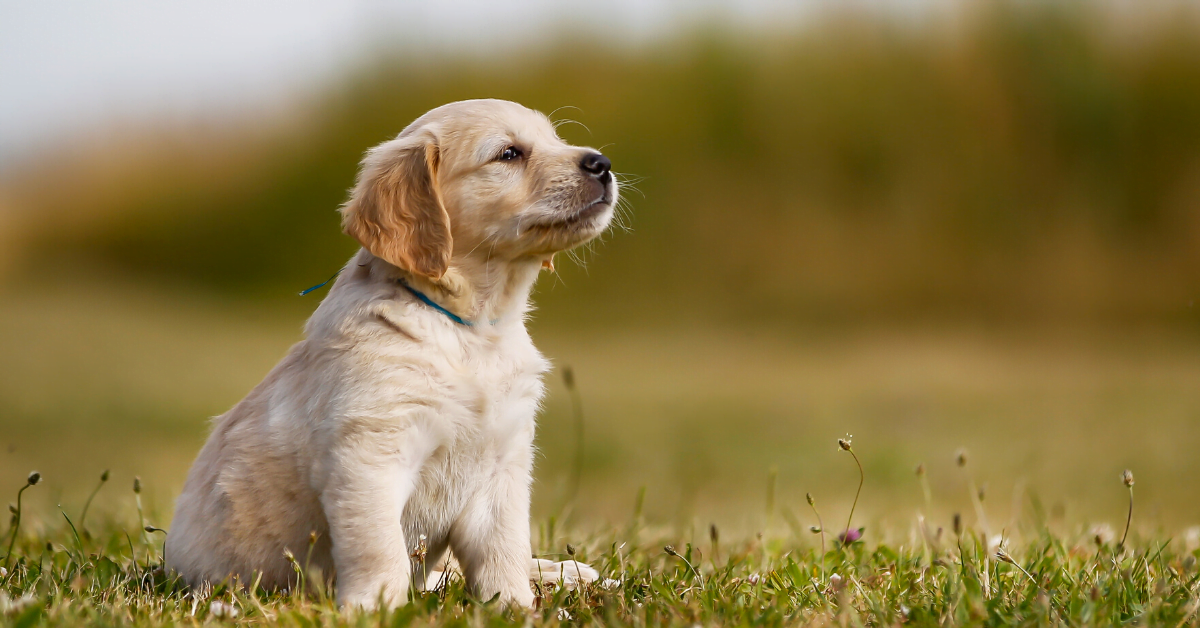 According to pets products and services giant PETstock, Australian reptile ownership has doubled to an unprecedented level in the last two years. That spike has outpaced the strong growth of pet ownership in general, buoyed by the Covid pandemic.

“There has been a substantial boom in pet ownership since 2019 with an estimate 30.4 million pets nationally,” Ann Riad, Head of Merchandise, PETstock, said. “The proportion of pet ownership increased eight points in two years, where we saw reptile ownership exceeding the national growth rate and doubling during the same period. This increase was further supported by the number of total reptiles in the market also doubling.”

The massive increase in demand for reptiles has come from Aussies seeking a different pet, such as the bearded dragon, which has long been popular in the US. And those living in units or with a small backyard seek a pet’s companionship but without the demands or space required for traditional pets such as dogs and cats.

“Thanks to the pandemic, over the past year and a half, the Australian pet industry has seen a rise in reptile sales as people seek more quirky and unusual pets,” John Grima, Retail Director from the Pet Industry Association of Australia, said. Sally Bianco wasn’t sold on the idea of a bearded dragon as a pet, despite the insistence of daughter Charlie Coles, 13.

But after plenty of research, Charlie convinced her mother of the idea, and Ms. Bianco said she now can’t imagine life without Joey. “The first few months, we were very stressful, and we weren’t sure if we were doing things right,” she said. “There is a lot to learn, but now Joey is just a part of everything.

She has a great personality, she is really chilled out, she loves to just lie on the beanbag or next to me on the table when I’m working from Home. She loves a good snuggle, and everyone in the family loves to chat to her.”

Kim Kardashian and her daughter North were highly criticized earlier this year when they shared a photo of their bearded dragon Speed dressed up with animal lovers proclaiming that “animals are not toys”.

Ben Dessen, a reptile expert at Kellyville Pets who runs the Petopia reptile masterclass, said the Kardashian experience underscores the need for research and education for anyone considering a reptile a pet or who has decided to take one on.

“For a lot of our customers, it’s something they have thought about for a while, and now they have more spare time they are committing to it,” he said. “It’s great to bring a reptile as a pet into the family if it is gone right and not as an impulse. People have to know what they are getting themselves into.

“That’s why we offer these masterclasses and also why we screen potential owners to make sure they are a right fit.” Don’t miss the new-look At Home magazine this Saturday with your News Corp metro newspaper, or visit us online At Home. Published initially as Pet advice, education: Reptile ownership booming in Australia, is a reptile the best pet for you?