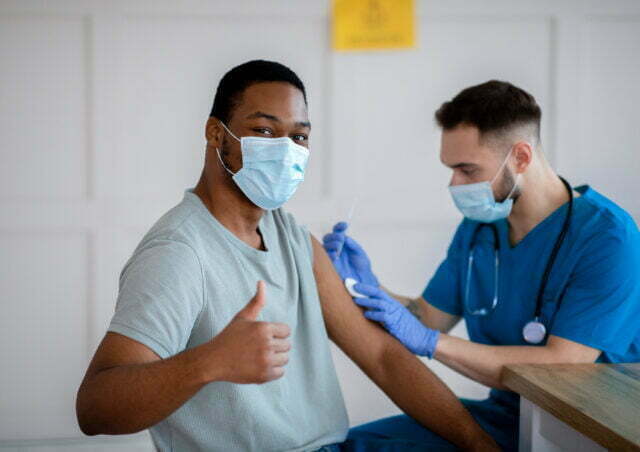 The guidance, to be announced at a 3 p.m. news briefing, would reverse the CDC’s May 13 recommendation that vaccinated people did not have to wear masks indoors or outside because of the protection afforded by coronavirus vaccines, according to several people familiar with the decision who spoke on the condition of anonymity because they were not authorized to discuss it. 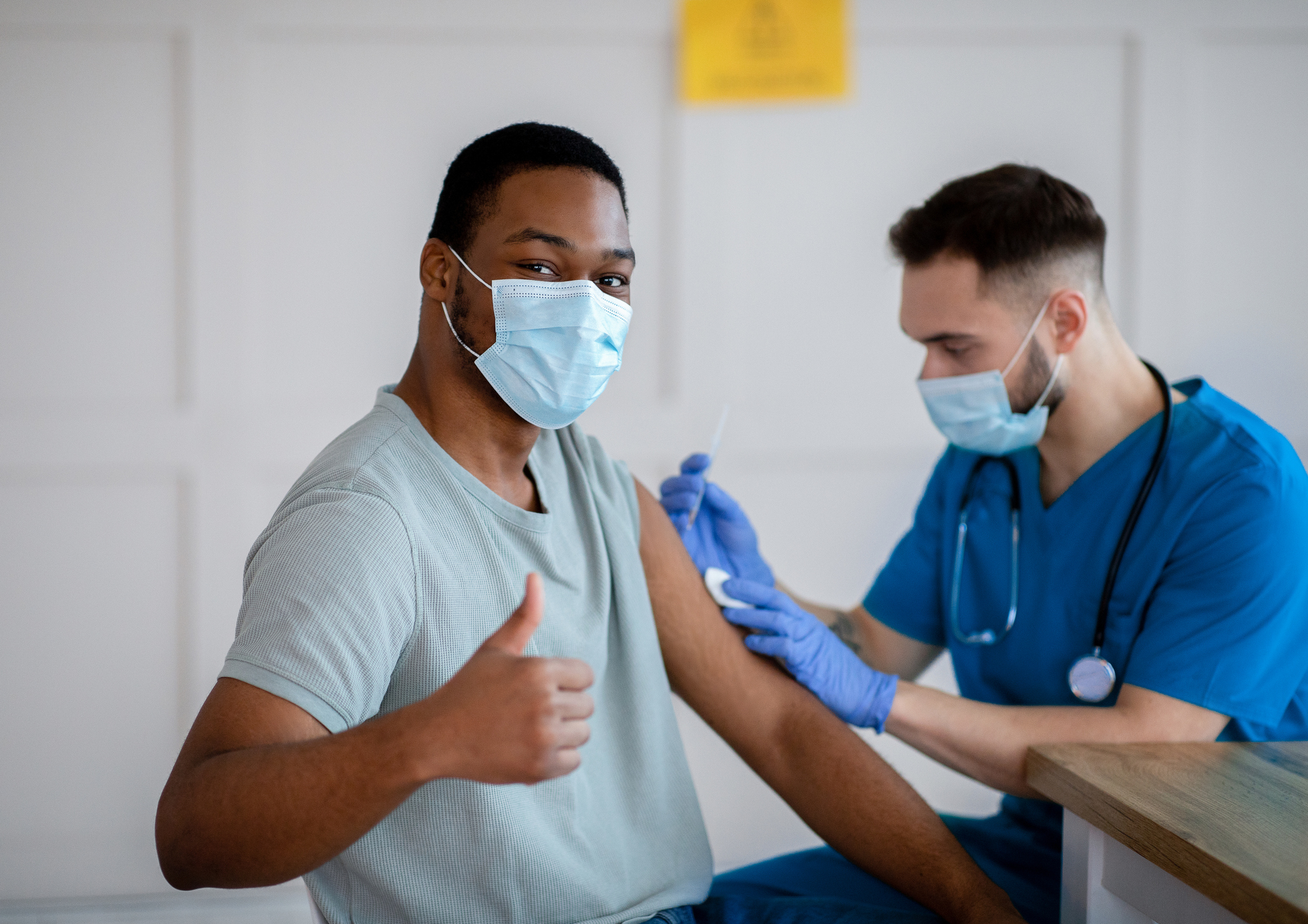 At the time, cases were dropping sharply and the delta variant, which is thought to be more than twice as transmissible as earlier strains of the virus, had not gained significant traction in the United States. That guidance had angered some people, including parents with young children ineligible for the vaccines, who feared that the relaxation of masking would subject them to greater risks.