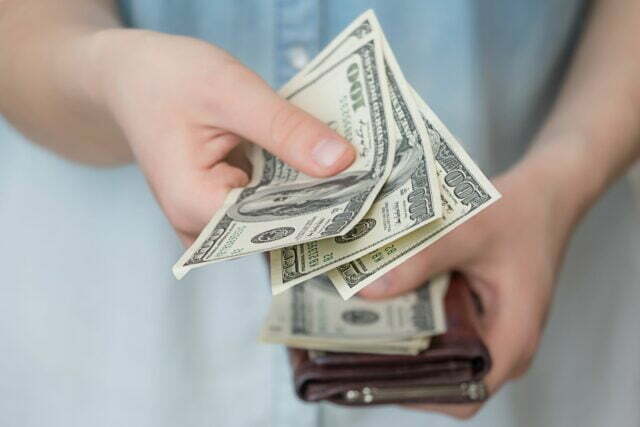 Statement by Philip Lowe, Governor: Monetary Policy Decision. At its meeting today, the Board decided to maintain the current policy settings, including the targets of 10 basis points for the cash rate and the yield on the 3-year Australian Government bond and the parameters of the Term Funding Facility and the government bond purchase program.

Graph of the Cash Rate Target

The outlook for the global economy has improved over recent months due to the ongoing rollout of vaccines. While the path ahead is likely to remain bumpy and uneven, there are better prospects for a sustained recovery than there were a few months ago.

Global trade has picked up, and commodity prices have increased over recent months. Even so, the recovery remains dependent on the health situation and on significant fiscal and monetary support. Inflation remains low and below central bank targets. The positive news on vaccines, together with the prospect of further necessary budgetary stimulus in the United States, has seen longer-term bond yields increase considerably over the past month.

This increase partly reflects a lift in expected inflation over the medium term to closer to central banks’ targets. Reflecting these global developments, there have been similar movements in Australian bond markets. Changes in bond yields globally have been associated with volatility in some other asset prices, including foreign exchange rates. The Australian dollar has remained in the upper end of the range in recent years.

In Australia, the economic recovery is well underway and has been stronger than was earlier expected. There has been substantial growth in employment and a welcome decline in the unemployment rate to 6.4 percent. Retail spending has been strong, and most households and businesses that had deferred loan repayments have now recommenced repayments. The recovery is expected to continue, with the central scenario being GDP to grow by 3½ percent over 2021 and 2022. GDP is expected to return to its end-2019 level by the middle of this year.

Wage and price pressures are subdued and are expected to remain so for some years. The economy is still operating with considerable spare capacity, and the unemployment rate remains higher than it has been for some years.

Further progress in reducing spare capacity is expected. Still, it will be long before the labor market is tight enough to generate wage increases consistent with achieving the inflation target.

The current monetary policy settings continue to help the economy by keeping financing costs very low, contributing to a lower exchange rate than otherwise, and supporting the supply of credit and household and business balance sheets. Together, monetary and fiscal policy is supporting the recovery in aggregate demand and the pick-up in employment.

Lending rates for most borrowers are at record lows, and housing prices across Australia have increased recently. Housing credit growth to owner-occupiers has picked up, but investor and business credit growth remains weak. Lending standards remain sound, and they must remain so in an environment of rising housing prices and low-interest rates.

The Bank remains committed to the 3-year yield target and recently purchased bonds to support the target and will continue to do so as necessary. Also, bond purchases under the bond purchase program were brought forward this week to assist with the smooth functioning of the market.

The Bank is prepared to make further adjustments to its purchases in response to market conditions. The Australian Government issued a cumulative $74 billion of government bonds, and the states and territories have been purchased under the initial $100 billion program.

A further $100 billion will be purchased following the completion of the initial program, and the Bank is prepared to do more if that is necessary. Authorized deposit-taking institutions have drawn $91 billion under the Term Funding Facility and access a further $94 billion. Since the start of 2020, the RBA’s balance sheet has increased by around $175 billion. The Board remains committed to maintaining highly supportive monetary conditions until its goals are achieved.

The Board will not increase the cash rate until actual inflation is sustainably within the 2 to 3 percent target range.  For this to occur, wages growth will have to be materially higher than it is currently. This will require significant gains in employment and a return to a tight labor market. The Board does not expect these conditions to be met until 2024 at the earliest.

Australian Property Prices Grow at the Fastest Rate Since 2004

What is the Best Investment Choice

Strategies to Start Investing in Property With Little or No Money