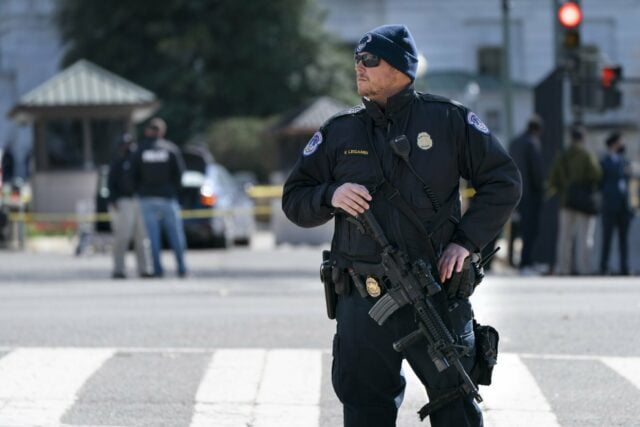 WASHINGTON – More than 70 Capitol Police officers have left the force since the January 6 riot, a union leader said Friday. Gus Papathanasiou, chairman of the Capitol Police Labor Committee, said the resignations and retirements reflect low morale on the force after the deadly attack that injured 140 officers.

Officer Brian Sicknick, who was sprayed with a chemical spray during the attack, died the next day from strokes. Capitol Police Officer Howie Liebengood and D.C. Officer Jeffrey Smith died by suicide days after the attack.

In addition, on April 2, Capitol Police Officer Billy Evans was killed when a car rammed a security barricade. The knife-wielding driver was killed at the scene. “We have many officers on the fence about whether to stay with this department,” Papathanasiou said. “Almost one-quarter of our officers are eligible to retire in the next few years.” 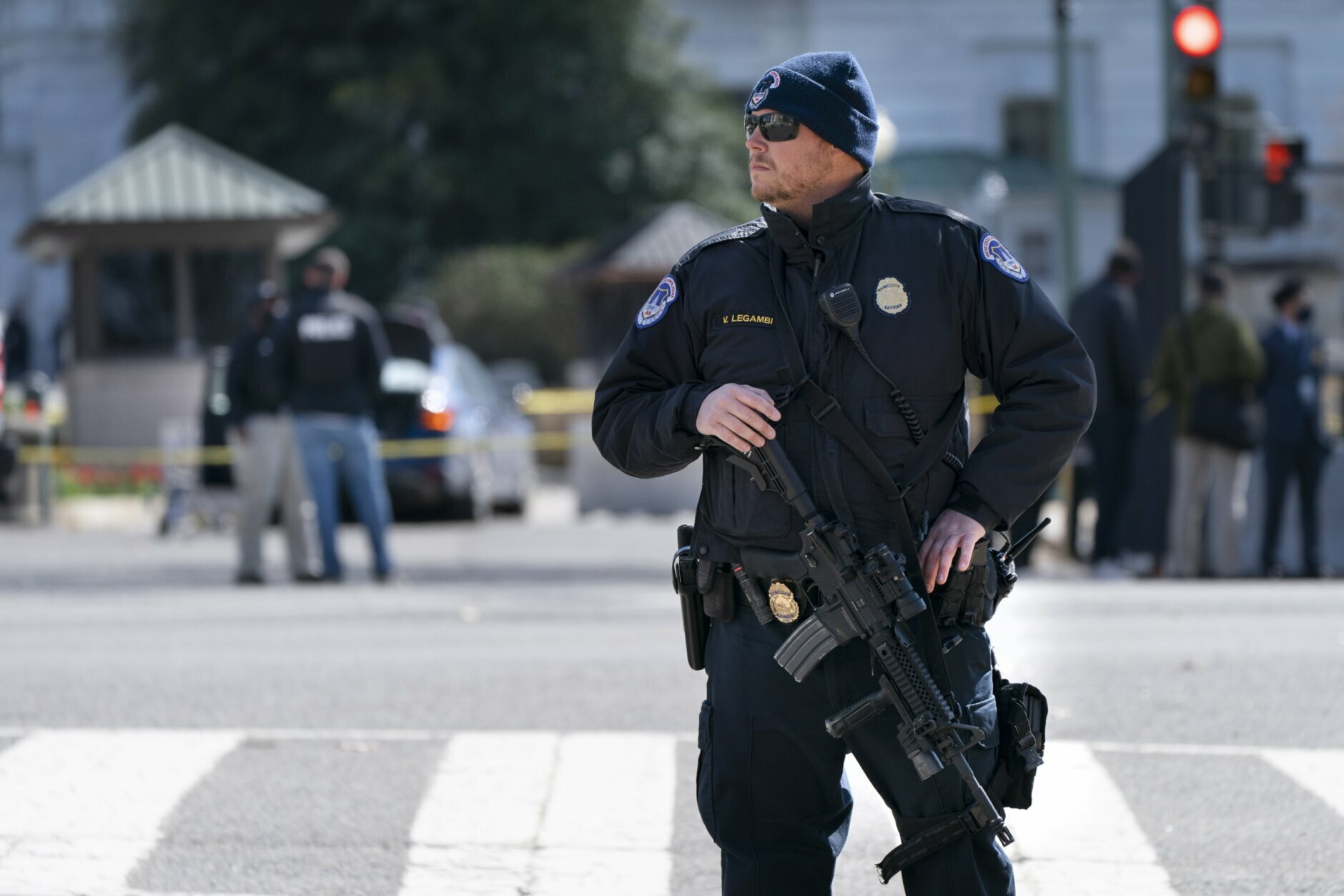 U.S. Capitol Police said in a statement that hiring is difficult because of training requirements and the department’s high standards. An average of 18 applicants is required before one is accepted as a recruit. Then a spot must open at the Federal Law Enforcement Training Center.

“Each USCP class includes roughly 24 recruits,” the department said. ““Since January 6, the department has brought on one class of 23 recruits. Four additional classes are scheduled later this year and 12 more next year.”

Papathanasiou’s warning comes as Congress debates $1.9 billion in special funding to reimburse Capitol Police, National Guard, and other agencies for their costs of providing security during the attack. The budget also aimed to boost training and staffing, to reduce overtime.

The House approved the legislation Thursday. But the prospects are uncertain in the Senate because Republicans have questioned details in the spending, such as for a retractable fence around the Capitol and a permanent assignment of National Guard troops as a quick reaction force to augment police.

Some Republicans have questioned the severity of the attack, comparing it to a normal day of tourists visiting the building. But a Democrat proposed to censure three colleagues for diminishing the attack of rioters forcing their way past police to interrupt the counting of Electoral College votes and force the evacuation of the House and Senate chambers.

The police force was already strained, as threats against lawmakers have more than doubled this year, compared to last year. Capitol Police paid for 720,000 hours of overtime last year. Retired Army Lt. Gen. Russel Honoré, who conducted a security review at the request of House Speaker Nancy Pelosi, D-Calif., recommended hiring 854 staffers for the department of about 2,000 officers.

But lawmakers haven’t yet debated that kind of expansion of the force. “They’re now facing six-day work weeks and double shifts for the foreseeable future,” Papathanasiou said. “Many questions why they should stay.”