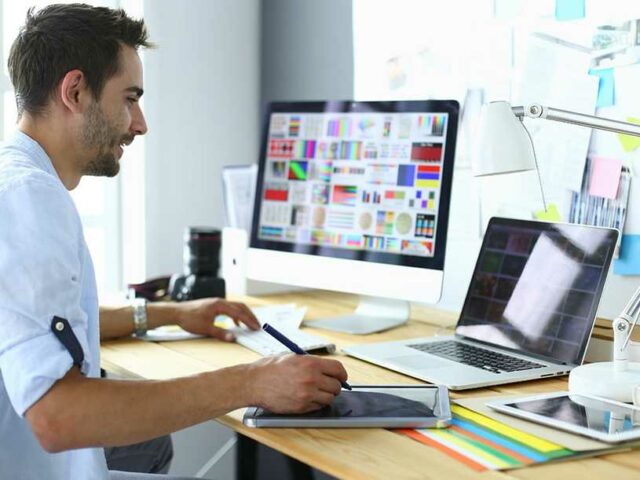 An iconic New York song plays as a name New York brand walks down the runway. That would be the company Defend Brooklyn, unveiling its new line, which is named “Love is up and down.” “I think we need more love. Our whole thing is spread, love. It’s the Brooklyn way. So we want people to love each other and we want people to love themselves,” said designer Alex Wright.

Wright is a Brooklynite himself. He was one of the first entrepreneurs to jump on the image of a new Brooklyn, launching his brand in 1996 as Defend Brooklyn. “Of all of New York, Brooklyn shouts itself out the most,” he laughed. “Like everywhere you go, if you say Brooklyn people like ‘BROOKLLYYYN,’ so we use Brooklyn to represent that attitude of all of New York City. Because it’s not just Brooklyn. It’s Brooklyn, Queens, Manhattan, Bronx, Staten Island. It’s very distinct that New Yorkers love themselves and other people. It’s a beautiful thing.”

That local flavor is what brings customers back. “It makes it more like, ‘Oh yeah, I got to go to that store ’cause it’s in the city, in Brooklyn,’ and you can put your own flavor to it because you go to the store and it’s like, ‘Oh this is dope,'” said Janay Spencer. For model and Bedford-Stuyvesant resident Donshea Hopkins, walking for Defend Brooklyn is more than just a gig. “It’s important. We have to bring more stuff into the community. And especially in New York, I feel like everyone’s so distant from each other, people don’t even know their neighbors’ names. So to have a local brand is definitely needed, especially now,” she said. And what makes this season’s show particularly special is that it took place on the 17th anniversary of September 11th.