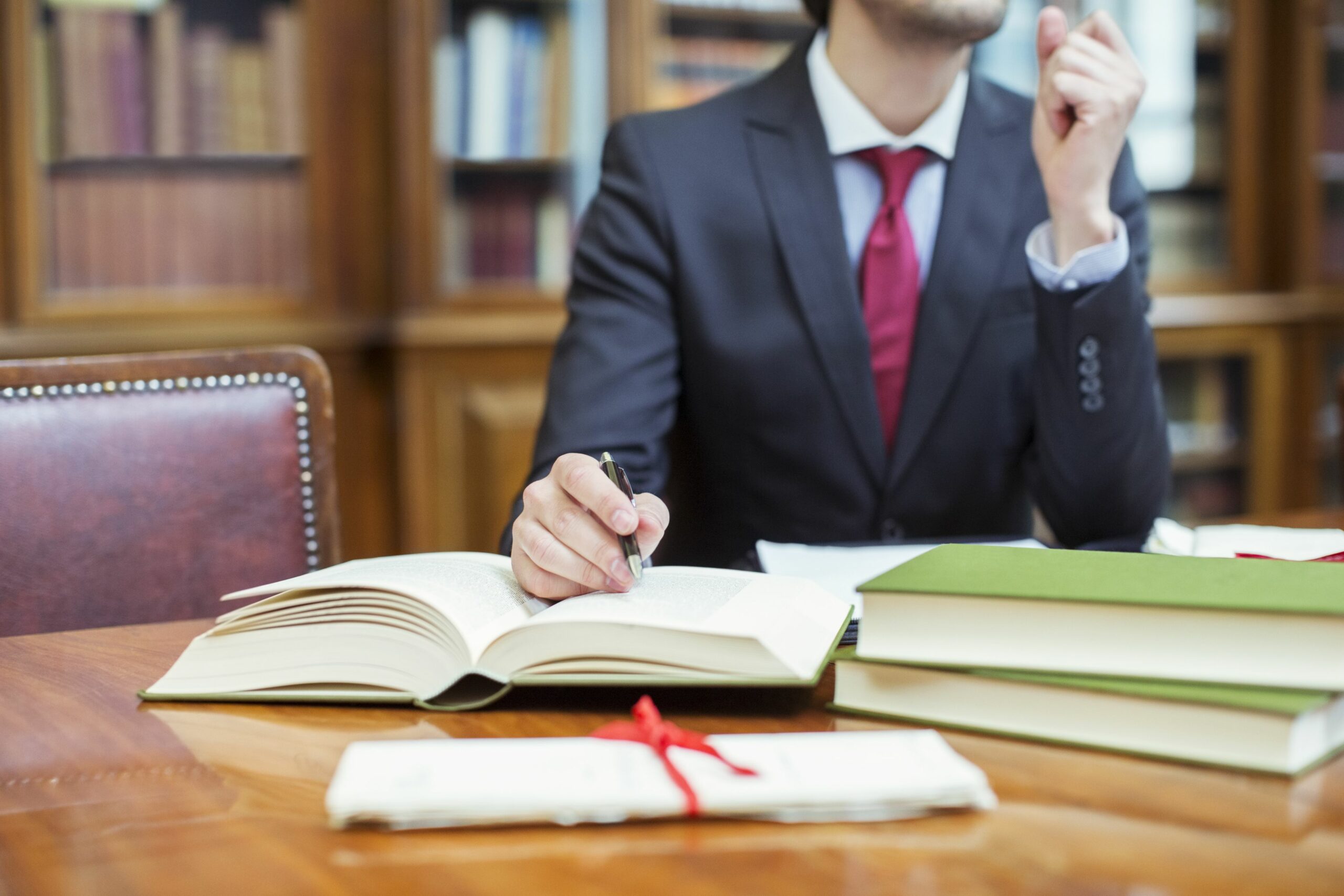 LOS ANGELES – A probate judge will allow Britney Spears to choose her own attorney, the first significant change in the pop star’s case since she unloaded in court last month, condemning the “abusive” conservatorship that controls her life.

On Wednesday, Judge Brenda Penny granted Spears’ request to hire Mathew Rosengart, a former federal prosecutor-turned-skilled litigator, to be her lawyer in the singer’s ongoing effort to end her 13-year conservatorship, under which she has little control over her finances or important life decisions.

Spears, who dialed into the hearing, spoke for about 15 minutes and became emotional, saying she wanted an “investigation” of the alleged abuse. She also reiterated that she wants her father, James “Jamie” Spears, out as a co-conservator and that she refuses to undergo more medical assessments, which she called “stupid psych tests.”

“I’m not willing to sit with anybody at this point to be evaluated,” she told the judge. “I want to press charges for abuse. Instead of investigating my capacity, I want an investigation on my dad.” She also said she wants Jodi Montgomery, the state-appointed conservator of her person, to continue in that role.

Spears broke down and cried while she spoke. The judge stopped her twice to speak more slowly because the court reporter couldn’t keep up. Spears was still crying as she said, “My dad needs to be removed today.”

Jamie Spears’ lawyer, Vivian Thoreen, pushed back on various issues, including questioning why Montgomery has been allowed to stay as a conservator after Britney Spears criticized Montgomery at the hearing last month.

Thoreen also challenged other elements of what the singer said and questioned why she was allowed to speak at length, but “no one else has been afforded the opportunity.” “Many of her characterizations and memories are just incorrect,” Thoreen said.

At the previous hearing, Britney Spears claimed that she’s forced to use an intrauterine device (IUD) and isn’t allowed to remove it to have more children. On Wednesday, Thoreen said there’s no fixed order that precludes her from making informed medical decisions. “I’m not sure Miss Spears understands she can make medical decisions and have birth control implanted or not,” Thoreen said.

Article Summary show
Britney Spears wasn’t freed from her conservatorship at the court hearing.
The hearing didn’t determine whether Jamie Spears will be removed as Britney’s conservator.
Why does Britney Spears still have a conservator?

Britney Spears wasn’t freed from her conservatorship at the court hearing.

The hearing promised the possibility that some momentous developments might ensue and some decisions might be put off – again.  At least one of those decisions deferred until later included Montgomery’s request for more money for enhanced security after receiving death threats. Jamie Spears has opposed this, and the two have engaged in dueling recriminations via legal documents filed in the case. The issue of security will be dealt with in a conference call on Monday.

Another hearing in the case to resolve other issues was set for Sept. 29.  The point of most concern to Britney Spears and fans behind the #FreeBritney movement – whether she is freed from the onerous restrictions of a state-imposed guardianship – was not decided.

To date, Britney Spears still has not filed the formal legal document seeking to end her conservatorship, as required. And during her impassioned June 23 court oration, she declared she won’t tolerate another medical assessment, also needed.

Psychologists or psychiatrists usually carry out assessments, and their reports to the judge are confidential, Harry Nelson, managing partner of Los Angeles healthcare law firm Nelson Hardiman, told USA TODAY.  She can refuse, Nelson says, but the judge could cite that refusal as a factor in potentially ruling against Britney Spears’ desire to end the conservatorship.

‘I am traumatized’:Read Britney Spears’ complete statement from her conservatorship hearing

The hearing didn’t determine whether Jamie Spears will be removed as Britney’s conservator.

Britney Spears participated remotely in the hearing, as did her father and her mother, Lynne Spears, separately. The hearing was not similarly accessible to the media or the public after the June 23 hearing was illegally live-streamed in violation of the judge’s orders.

Spears, 39, wants her father gone from the conservatorship, accusing him and his co-conservators of being “abusive.” She also resents having to foot the bill for her father’s high legal and public-relations costs as he fights to keep his role as co-conservator of her finances.

Her father’s legal team has presented his latest accounting of her finances, which he has helped build to its present state. She hasn’t worked since 2019 after abruptly suspending her Las Vegas residency. Britney Spears’ dad is very concerned about ‘dangerous’ threats, but pieces of advice against co-conservator security requests.

Samuel Ingham, Britney Spears’ lawyer, who has represented her from the early months of her conservatorship, asked to resign that post on July 7, following the June hearing when she claimed he had never told her she could seek to terminate the conservatorship. Penny approved his request to quit.

Until now, Britney Spears had not been permitted to choose her own lawyer since she was placed under conservatorship in 2008. Ingham was appointed by the court in the early months of the conservatorship. On Sunday, TMZ and the New York Times reported that Britney Spears wanted to hire Rosengart, who has represented Steven Spielberg, Sean Penn, and Ben Affleck. He also dialed into the hearing.

When the judge asked her if she was comfortable with Rosengart, she replied, “I’ve spoken with him several times on the phone. I’ve met him. (I’m) comfortable.” Toward the end of the 90-minute hearing, Rosengart questioned why Jamie Spears wanted to remain a conservator, aside from separate issues such as a financial interest.

“There’s a real question why Mr. Spears doesn’t voluntarily step aside today,” Rosengart said. “Mathew is a very aggressive attorney who is already setting himself up as Britney’s protector and advocate,” trial attorney and legal analyst Heather Hansen told USA TODAY. “He has also represented enough famous people to understand that working with the media and controlling the narrative is an important part of his job. He may be trying to do just that and show his zealousness for this case.”

The American Civil Liberties Union, which has long campaigned against California conservatorships as too easy to impose and difficult to escape, filed a friend-of-the-court brief late Monday, along with 25 civil and disability organizations, arguing that Britney should be able to pick her own lawyer under the 6th Amendment right to counsel.

“The (court) must recognize Spears’s autonomy and the rights of people with disabilities to live independent, self-directed lives as active members of their communities,” Zoe Brennan-Krohn, an attorney with the Disability Rights Project of the ACLU, said in a statement posted on the ACLU website.

The civil rights and disability communities in California hope the global attention on the Britney Spears case will help spur efforts in the state legislature to pass reforms to the state’s system of conservatorships, most of which involve elderly with dementia or mental health conditions.

Why does Britney Spears still have a conservator?