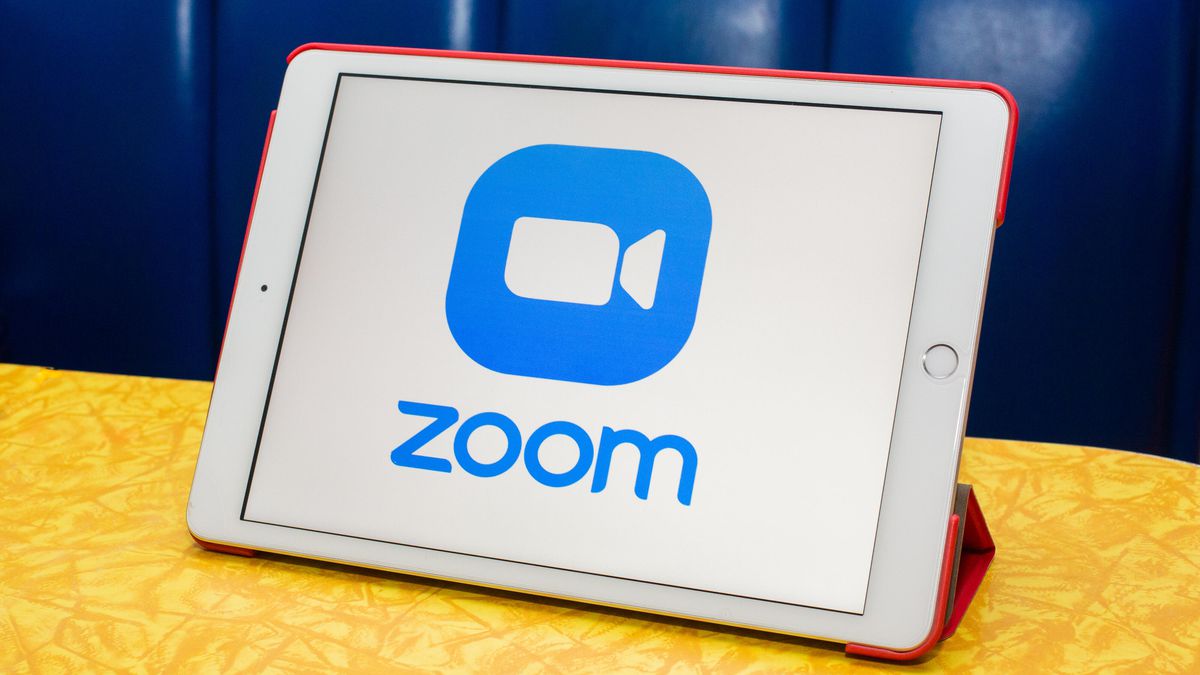 Bright, a live video platform that lets fans Zoom with their favorite creators and celebs, has raised $15 million in new funding, the company announced today. The round was co-led by co-founder and talent manager Guy Oseary’s Sound Ventures, founded with Ashton Kutcher. RIT Capital and Regah Ventures also co-led. Bright, which first debuted in May, was co-founded by Madonna and U2 talent manager Guy Oseary and early YouTube product manager Michael Powers. They had previously launched the YouTube Channels feature while at Google. The startup’s premise is to tap into the growing creator economy in a way that allows creators to better monetize their success outside of ad-supported networks, like YouTube, so they can grow their own business.

The platform itself is built on top of Zoom — a choice that not only saves Bright from starting from scratch for its real-time video technology but also one that leverages the broad adoption Zoom has since seen due to the pandemic.

At launch, Bright announced a lineup that included over 200 prominent creators set to host ticketed online events where they share their stories or expertise, engage in interviews, offer advice, and more. Today, Bright says now over 300 notable names have joined the service to engage with fans and continue to build their brand.

Unlike social media creator tools, Bright is focused on knowledge-sharing rather than just gaining likes or followers. For example, one of the first sessions featured actor Laura Dern speaking about personal growth. In contrast, another featured streamer and online creator, Ronnie2K hosting a series about building a career in gaming. In other words, Bright doesn’t only showcase Hollywood entertainment or top artists — it’s open to anyone whose fan base would be willing to pay to hear them talk.

Today, there are various interests and topics organized into areas like craft, home, money, culture, body, and mind. Bright itself generates revenue by taking a 20% commission on creator revenue, which is somewhat lower than the traditional marketplace split of 30/70 (platform/creator) but higher than some of the newer platforms available today, like Clubhouse and its commission-free direct payments.

The startup says the funding is being used to help roll out Creator Studio, a new suite of creator tools for managing learning sessions, audience communication, and revenue performance. These sorts of analytics and tools are aimed at serving creators who are working to build a business through live sessions, in addition to growing their fan base. The funds will also help Bright to add new interactive features, like instant polls and the ability to share learning materials with attendees, it says.

These features could potentially help Bright stand out from a growing number of competitors looking to serve online creators, including major tech companies like YouTube, Facebook, TikTok, and Twitter. However, Oseary’s ability to leverage his personal network to pull in big names is, for now, the more notable differentiator.

“As a believer in lifelong learning, I’m proud to be investing in a platform like Bright, offering audiences the unique opportunity to learn directly from the artists and experts they admire the most,” said new investor, director, and producer Judd Apatow, in a statement. “Through Bright, I can directly connect and share my knowledge with fellow writers, aspiring directors, and lovers of comedy,” he added.

“It’s inspiring to have the support of incredible investors as well as these notable artists and entrepreneurs. All our partners share Bright’s vision that people want to level up their lives by learning directly from those they admire,” Bright CEO Michael Powers said in an announcement. “Through Bright, talent can better engage authentically with audiences by sharing their own knowledge and bringing their many interests and passions to the foreground. We are excited to roll out our new features to continue elevating our platform and mission,” he said.