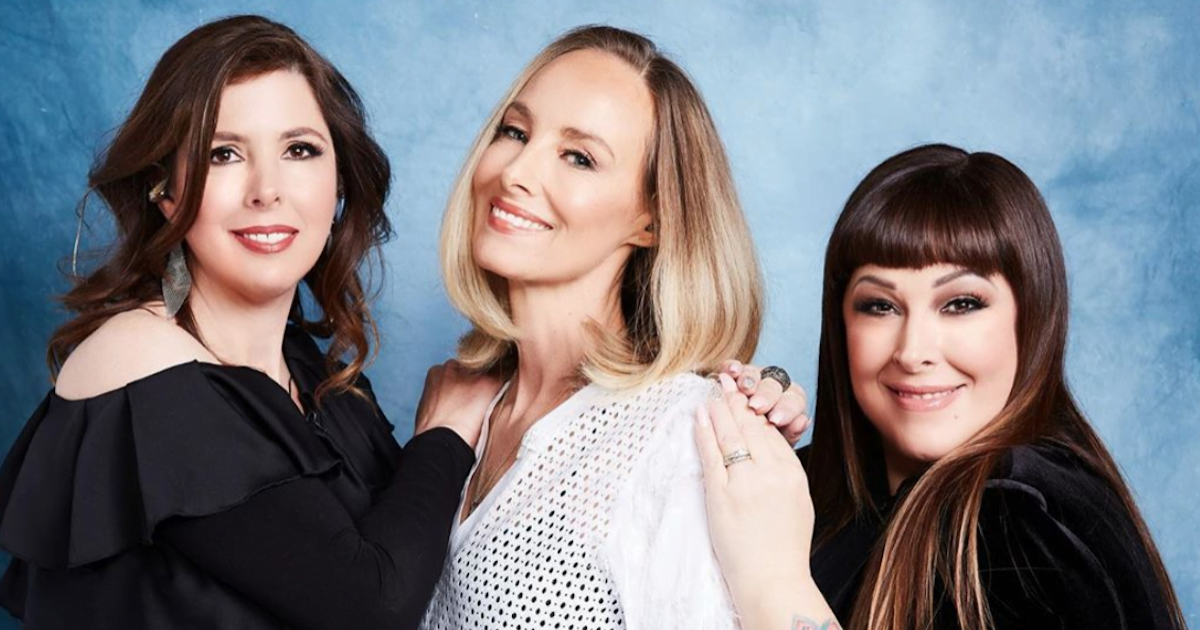 It’s the ultimate family reunion. Beach Boys founder Brian Wilson performed his hit classic “God Only Knows” with his two daughters, Carnie and Wendy, alongside Kelly Clarkson during Thursday’s episode of “The Kelly Clarkson Show.” Carnie’s 16-year-old daughter, Lola Bonfiglio, also joined her family on stage, marking the first time the three generations of the Wilsons have performed together.

“God Only Knows” originally appeared on the Beach Boys’ 11th studio album Pet Sounds in 1966 and previously has been covered by Bryan Adams, David Bowie, Elvis Costello, the Dixie Chicks’ Natalie Maines, and many others. The hit classic has also been featured in movies including 1998’s “Boogie Nights” and 2003’s “Love Actually.”

Carnie, the eldest Wilson daughter, said the nostalgic performance was “the moment I’ve been waiting for” on social media. “I knew I’d be an emotional wreck, but it was really something else. So thank you, Kelly,” a visibly emotional Carnie said in a series of Instagram stories posted Thursday. 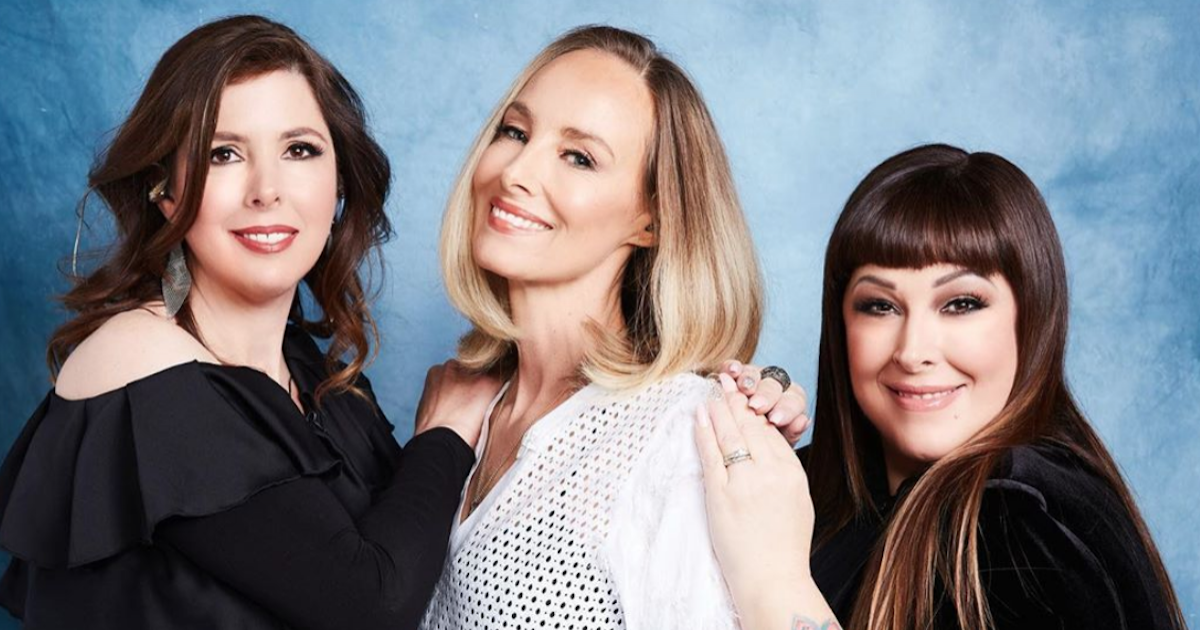 She also shared her reaction after having watched the performance on TV, calling it an experience she’d “never forget.” “I just watched the Kelly Clarkson performance of ‘God Only Knows’, and to see my child sing with us… was probably the most beautiful thing I’ve ever seen,” she said while holding back tears. “And to see my daddy in the background like that… I knew I’d be an emotional wreck, but it was really something else.”

Both Wilson’s daughters are part of the pop music group Wilson Phillips, alongside Chynna Phillips, the daughter of John, and Michelle Phillips of the Mamas & the Papas. Fans took to Twitter to react to the performance, which one user called “beautiful.”  “Wow!!!! Love this so much!! So Beautiful!! The voice combination of Everyone was pure Magic,” wrote @VickiSmith06.  “THIS WAS ABSOLUTELY AMAZING AND BEAUTIFUL!!!” user @chalotteRennin1 added.

Most recently, The Beach Boys icon Wilson was the subject of the new documentary “Long Promised Road,” which premiered at the Tribeca Film Festival earlier this month. The famously interview-shy Wilson, 78, opens up in his own stoic, soft-spoken way throughout the 95-minute film, which centers on a road trip of sorts between the singer and Rolling Stone editor Jason Fine.

“Brian has memories throughout the city, both in his songs and lyrics that he’s written, but also just in his own life,” Fine said during a virtual screening of the film. “So driving around LA with Brian, you’re aware that this is someone who’s often viewed as a reclusive guy, but really, this is his town.”