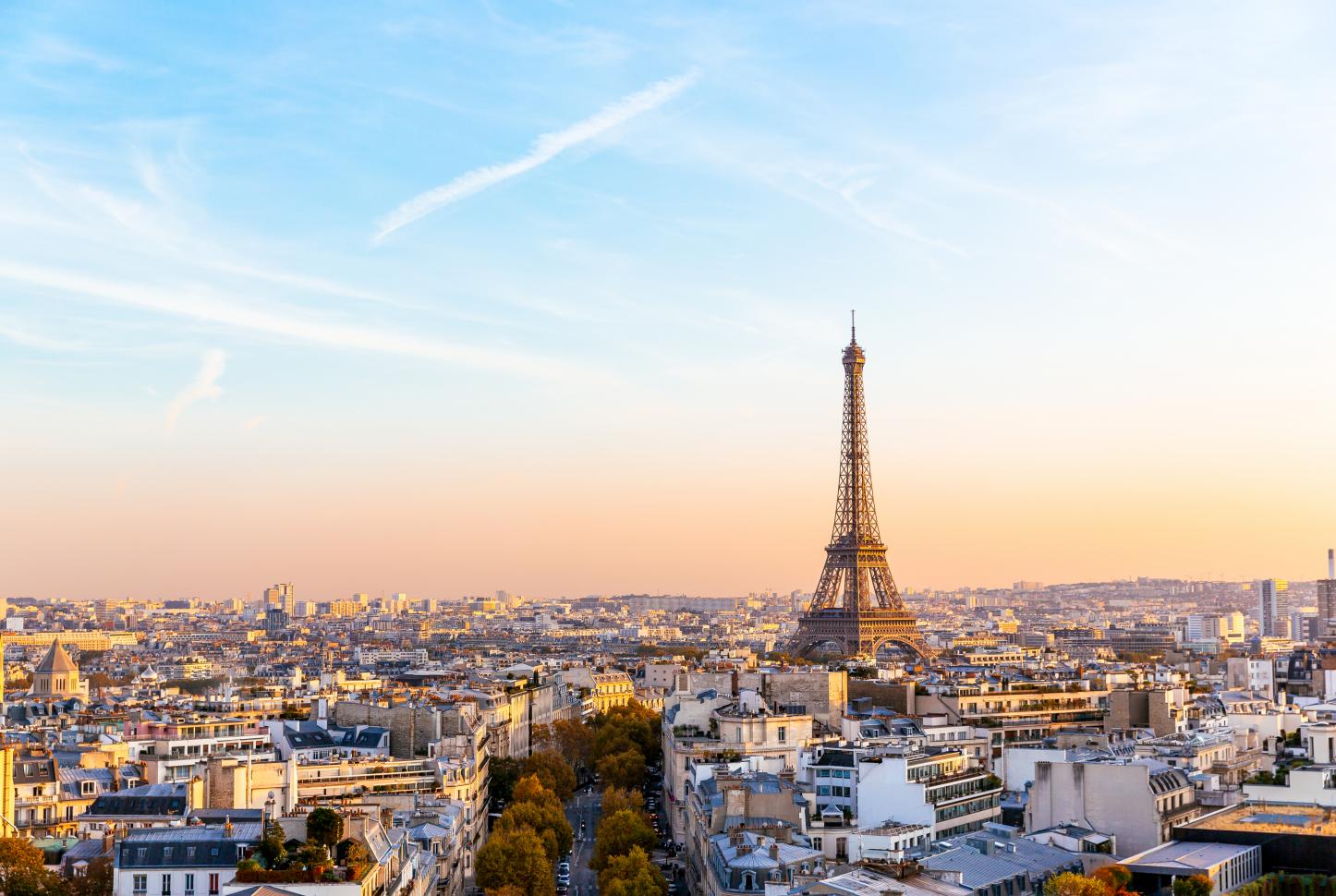 Ukad is said to have informed British Cycling of the sample, which dates from the autumn of 2010 and allegedly contained traces of a metabolite of nandrolone, with British Cycling then conducting its own internal follow-up, using a private laboratory, HFL Sport Science in Cambridgeshire, to run tests on four riders. Lots of teams and governing bodies run internal screening programs. It is allowed as long as there is complete transparency with Ukad and results are shared and it is done to Wada standards. Any positive test and Ukad takes over.

According to the Mail on Sunday, the Cambridge lab said in an email to British Cycling that it had received permission from Ukad’s then head of legal Graham Arthur to run the tests. However, Ukad has found no record of a conversation between Arthur and the head of the lab. And it is still unclear whether Ukad ever saw the results of the tests which were carried out.

Erectile dysfunction, testosterone deliveries, and bullying – inside the medical tribunal that tore British Cycling apart There is also concern over an alleged email from British Cycling’s then doctor Richard Freeman to the riders who took part in the testing asking whether they would be happy to cooperate, with the lab “reporting only to myself and [then head of medicine] Dr. Steve Peters and NOT Wada or UK Anti-doping…”. 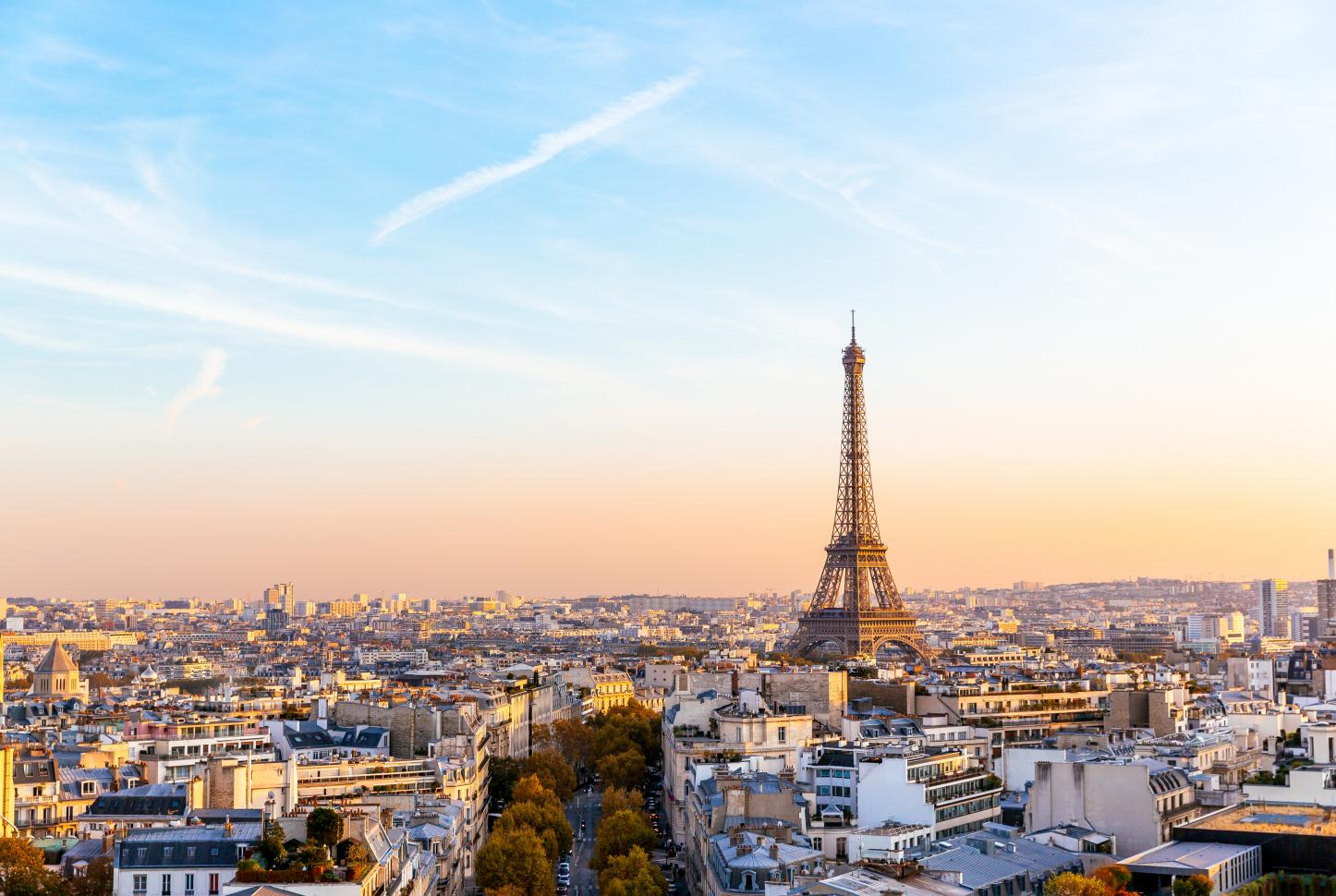 A Wada spokesperson described the findings as a “significant concern,” adding that it had asked its independent Intelligence and Investigations Department to look into the matter. Ukad is confident it acted within Wada guidelines and strongly objects to the suggestion that it “tipped off” British Cycling over the initial test. On the contrary, it was not unusual to inform a governing body of a sample showing trace findings as they are below the threshold required to investigate and could indicate a health issue concerning the athlete in question or some other innocent explanation, for instance a contaminated supplement.

Ukad can, of course, use the trace sample to target-test the athlete in question over the next period. British Cycling said the departure of key personnel in the intervening period made an investigation challenging. “We are unable to give full comment on this story at this stage as the events took place over 10 years ago and none of the senior management team involved have worked for British Cycling for some time,” it said in a statement. “We are reviewing such archived records that exist from this period and, although that is not a straightforward or quick process, we will share the findings with the relevant parties.”

Ukad, for whom current chief executive Nicole Sapstead was then Director of Operations, is attempting to find evidence of the authorisation Arthur allegedly gave to the Cambridge lab, as well as proof that it followed up on the tests themselves, all of which returned negative. “We are working with the World Anti-Doping Agency to investigate claims relating to private testing carried out by British Cycling in 2011,” said a spokesman. “Ukad is examining archives to confirm decisions that were taken in 2011 followed due process set by Wada.”