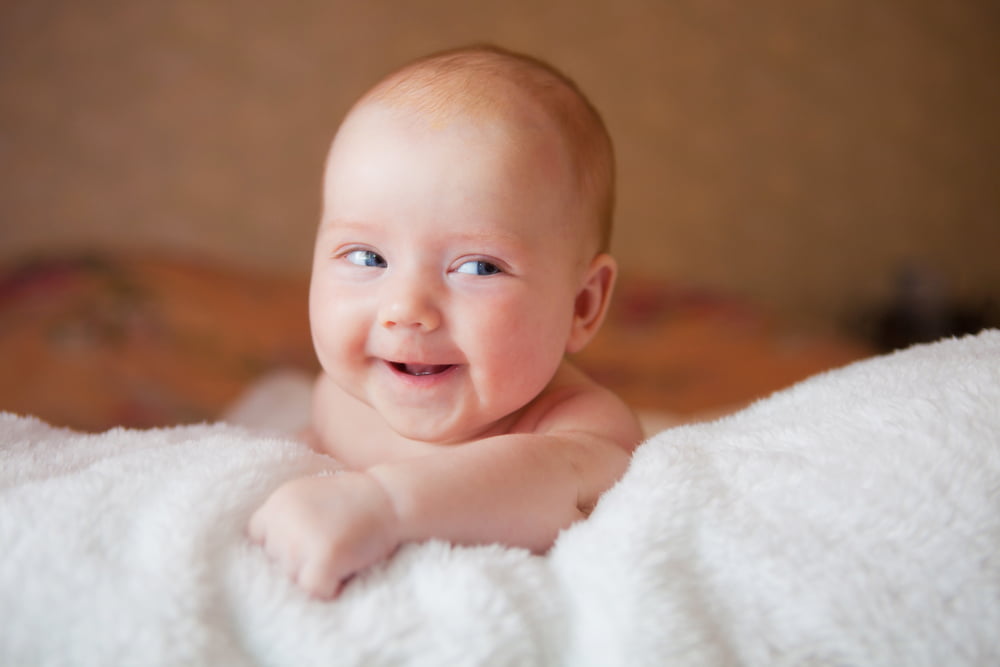 Border Patrol agents in the Del Rio Sector arrested migrants with several convictions, including child molestation and attempted murder, over the July 4 weekend — part of a broader increase in criminal migrants being picked up.

Separately, they picked up a Guatemalan with convictions for sexual assault, sodomy, and kidnapping. On Independence Day, agents arrested a Mexican with a prior conviction for second-degree attempted murder in California. He had served five years in jail before being deported.

“While we remain busy with large groups, criminals continue in their attempts to elude detection by crossing in our more remote areas,” Del Rio Sector Chief Patrol Agent Austin Skaro said. “With technology, partnerships, and highly trained agents, we have increased our ability to detect and arrest these criminals before they can cause further harm in the United States.”

Del Rio has been arresting increasing numbers of migrants with criminal convictions. The release said they have now arrested 927 illegal immigrants with prior convictions this fiscal year — marking a 382 percent increase over the same time last year.

Earlier this week, Border Patrol agents in the Rio Grande Valley sector announced that they had picked up MS-13 gang members and convicted sex offenders among groups of illegal immigrants they apprehended coming across the border over the Fourth of July weekend.

There were more than 180,000 migrant encounters in May overall, and that number is primarily expected to remain around the same level in June. Republicans have blamed the Biden administration for rolling back key Trump-era policies for the surge. In contrast, the administration has blamed “root causes” like violence and climate change in Central America.