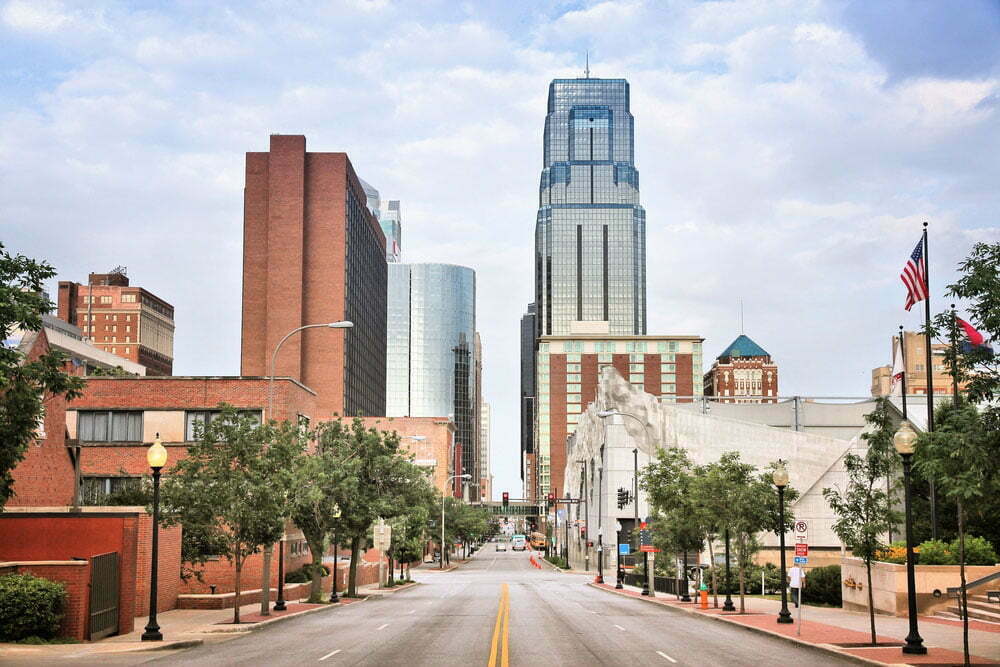 A Black woman has become the face of Missouri’s tourism campaign, nearly four years after the NAACP warned travelers that their civil rights may not be respected if they visit the state

JEFFERSON CITY, Mo. — A Black woman has become the face of Missouri’s tourism campaign, nearly four years after the NAACP warned travelers that their civil rights may not be respected if they visit the state.

The Missouri Division of Tourism kicked off the campaign Monday, describing the woman the agency dubbed Mo as “a character and tour guide of sorts,” the St. Louis Post-Dispatch reports. She is featured in a promotional video hiking, watching a baseball game, and riding a roller coaster. Pictures also show her posing as a Foodie Mo, Barbecue Mo, Lake Mo, History Mo, and more.

“Mo embodies Missouri and everything we have to offer visitors in our state,” Stephen Flutes, director of the Division of Tourism, said in the release. But Missouri NAACP President Nimrod Chapel noted the group’s travel advisory will remain in effect until Missouri makes “meaningful progress in the systemic abuses affecting people of color.” The state group warned travelers to be careful while in the state in June 2017 because of what it described as a danger that civil rights won’t be respected. The national NAACP took up the warning a couple of months later. “I don’t quite understand where they’re going with the campaign and why to put a Black face on it,” Chapel said.

“Missouri is a place that has been marked by violence and Jim Crow,” Chapel said. “It’s good that they’re trying to think inclusively for people they should invite to the state,” but it’s also unfortunate when the government “hasn’t done anything to address those risks in a meaningful way.”

Ashley Santana, a St. Louis-based actress, model, and soprano play Mo. She declined to comment through the agency that represents her. Flutes did not directly answer whether the casting decision was related to the NAACP advisory in a statement emailed to the Post-Dispatch.

He said Visit Missouri, the tourism website that features Mo, “auditioned over 200 actors and actresses with strong ties to Missouri. As Mo came to life, we wanted to reflect Missouri’s down-to-earth, easygoing, and inviting personality. … We’re proud to feature an African American and Missouri native in this campaign to welcome future visitors to Missouri.”

Brian Hall, chief marketing officer for Explore St. Louis, said efforts to position St. Louis and Missouri as warm and welcoming have become critical since Michael Brown’s death in 2014 focused the nation’s attention on the region’s unresolved racial justice issues. Though systemic change is still needed, Hall said, the casting of Santana “sends an important signal that our state is proud to feature an African American woman as a representative, an ambassadress, for our state.”