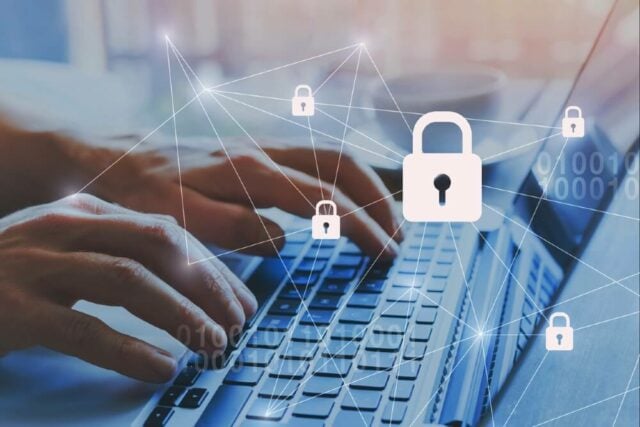 Tech giants Apple, Google, and Microsoft have pledged billions to bolster U.S. cybersecurity following a meeting with President Joe Biden at the White House on Wednesday. The conference, which also included attendees from the financial and education sectors, was held following months of high-profile cyberattacks against critical infrastructure and several U.S. government agencies, along with a glaring cybersecurity skills gap; according to data from CyberSeek, there are currently almost 500,000 cybersecurity jobs across the U.S that remain unfilled.

“Most of our critical infrastructure is owned and operated by the private sector, and the federal government can’t meet this challenge alone,” Biden said at the start of the meeting. “I’ve invited you all here today because you have the power, the capacity, and the responsibility, I believe, to raise the bar on cybersecurity.”

To help the U.S. in its fight against a growing number of cyberattacks, Big Tech pledged to invest billions of dollars in strengthening cybersecurity defenses and in training skilled cybersecurity workers.

According to the White House, Apple has vowed to work with its 9,000-plus suppliers in the U.S. to drive “mass adoption” of multi-factor authentication and security training, as well as to establish a new program to drive continuous security improvements throughout the technology supply chain.

Google said it will invest more than $10 billion over the next five years to expand zero-trust programs, help secure the software supply chain and enhance open-source security. The search and ads giant has also pledged to train 100,000 Americans in fields like IT support and data analytics, learning in-demand skills, including data privacy and security.

“Robust cybersecurity ultimately depends on having the people to implement it,” said Kent Walker, Google’s global affairs chief. “That includes people with digital skills capable of designing and executing cybersecurity solutions, as well as promoting awareness of cybersecurity risks and protocols among the broader population.”

And Microsoft said it’s committing $20 billion to integrate cybersecurity by design and deliver “advanced security solutions.” It also announced that it will immediately make available $150 million in technical services to help federal, state, and local governments upgrade security protection and expand partnerships with community colleges and nonprofits for cybersecurity training.

Other attendees included Amazon Web Services (AWS), Amazon’s cloud computing arm, and IBM. The former has said it will make its security awareness training available to the public and equip all AWS customers with hardware multi-factor authentication devices. In contrast, IBM said it will help train more than 150,000 people in cybersecurity skills over the next five years.

While many have welcomed Big Tech’s commitments, David Carroll, managing director at Nominet Cyber, told TechCrunch that these latest initiatives set a “powerful precedent” and show “the gloves are well and truly off” — but some within the cybersecurity industry remain skeptical.

Following the announcement, some infosec veterans noted that many of the vacant cybersecurity jobs the U.S. is looking to fill fall behind on competitive salaries and few, if any, benefits. “So 500,000 open cybersecurity jobs and almost that same amount or more looking for jobs,” said Khalilah Scott, founder of TechSecChix, a foundation for supporting women in technology, in a tweet. “Make it make sense.”